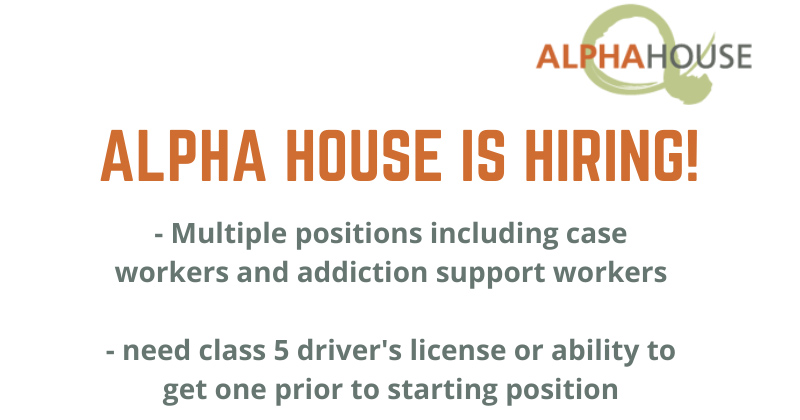 Management at Alpha House—which operates shelters in Calgary and Lethbridge for people with a broad range of physical, mental health, and substance abuse challenges—is trying to stop its staff from unionizing. And according to one employee, they’ve crossed the line into illegal practices: management recently fired a staff member who was part of the union drive. 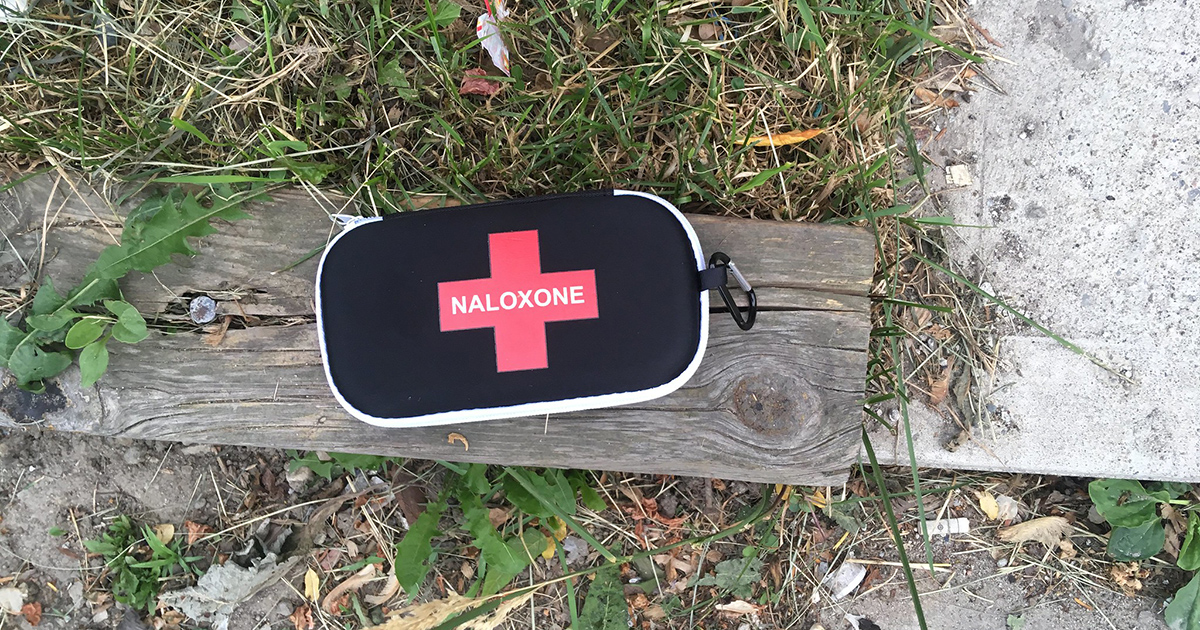 There is one scandal in Alberta right now that demands all of our attention. It doesn’t have anything to do with sky palaces. Brian Jean isn’t in it. There won’t be a referendum on it. And while the columnists and pundits seem to have all the time in the world for those gaffes and stunts, this issue is getting pushed to the back burner.

I would describe it as Alberta’s most pressing and severe crisis. I would say that every day that passes with things the way they are currently is a cruel, brutal injustice. And outrageously, that opinion probably puts me in the minority. 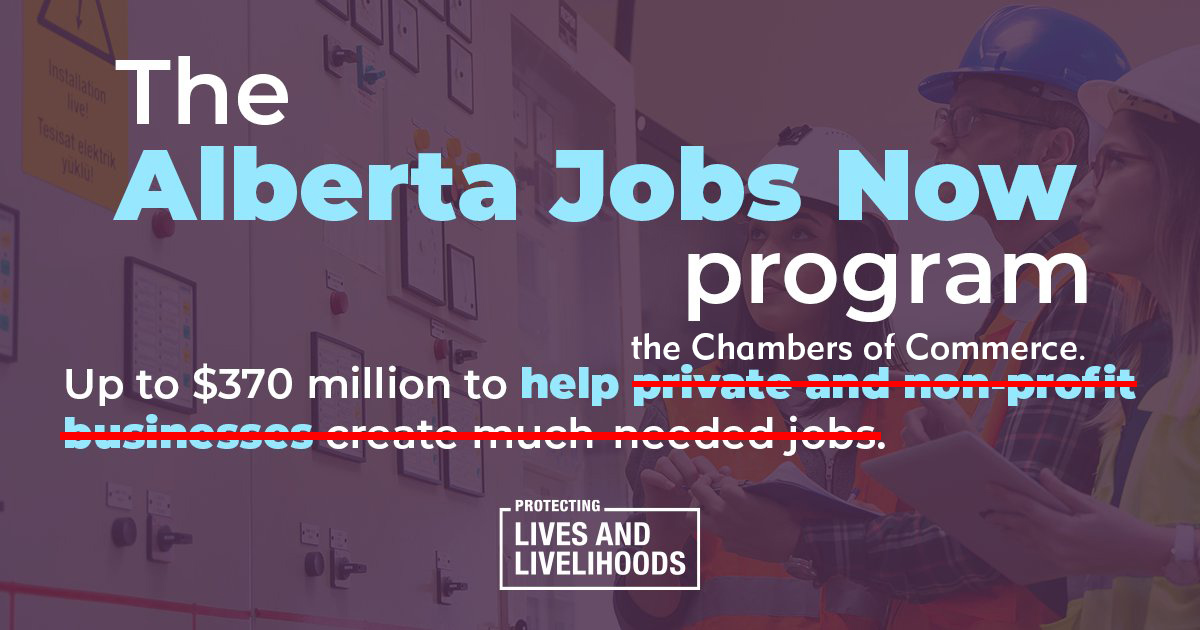 Given his track record it makes sense to be a little skeptical.

POD: The inquiry that never ends 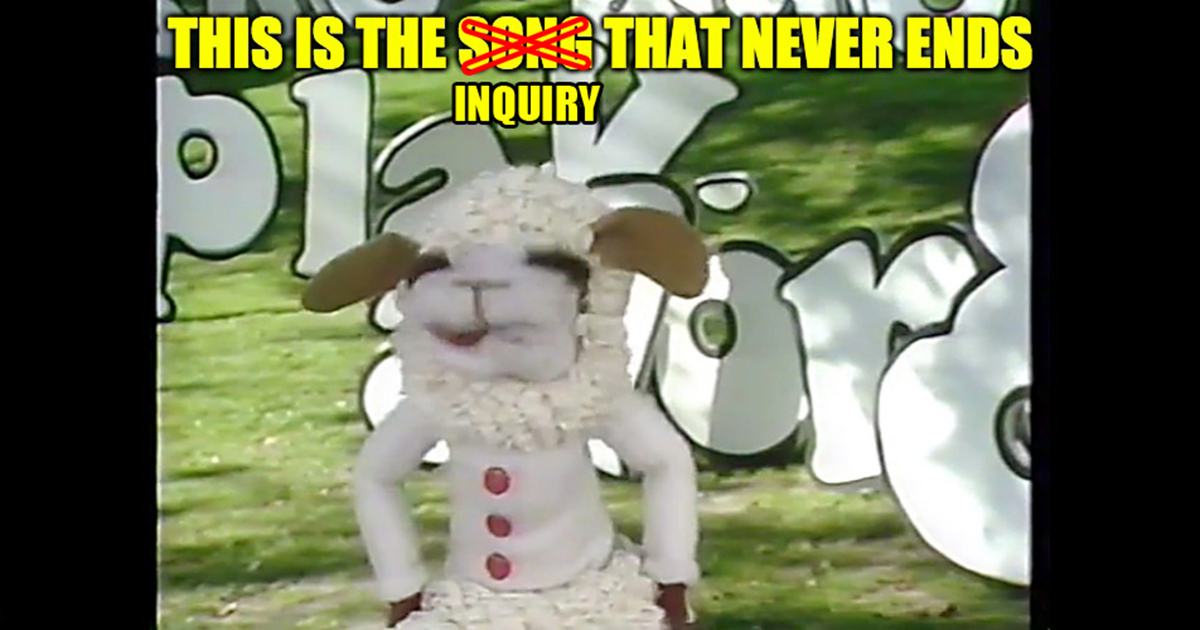 University of Calgary law professor Martin Olzsynski joins us to discuss the inquiry that never ends. Regardless of whether or not the Allan Inquiry meets its latest deadline the inquiry has been an omnishambles since it started—we break down why as well as what's going to happen with this mess. 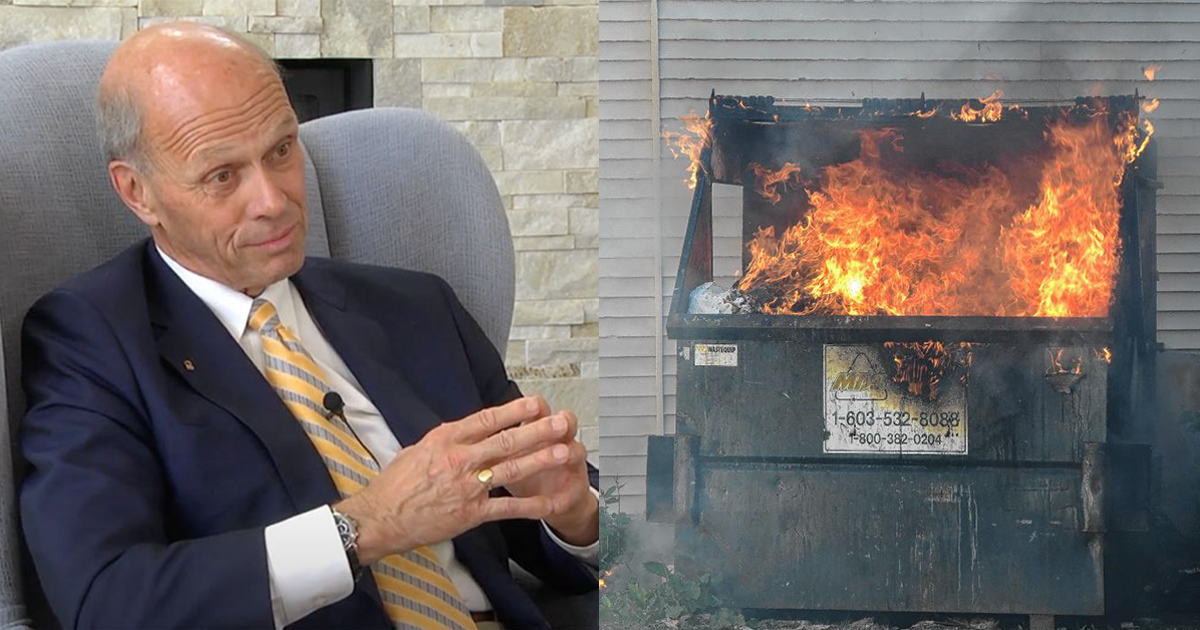 In the homestretch of the 2019 Alberta election Jason Kenney fired a vicious attack at groups on the left who had been a thorn in his side during the race. The UCP put out a press release—following up on a Vivian Krause article in the National Post—that tied together Progress Alberta, Leadnow, the Rockefellers, and various other political enemies of Alberta’s conservative movement in a complicated conspiracy alleged to be hurting Alberta’s economy while “benefiting U.S. interests to the tune of billions,” in the words of Krause.

Beyond the thin blue line: Police ‘solidarity’ and what we can do about it 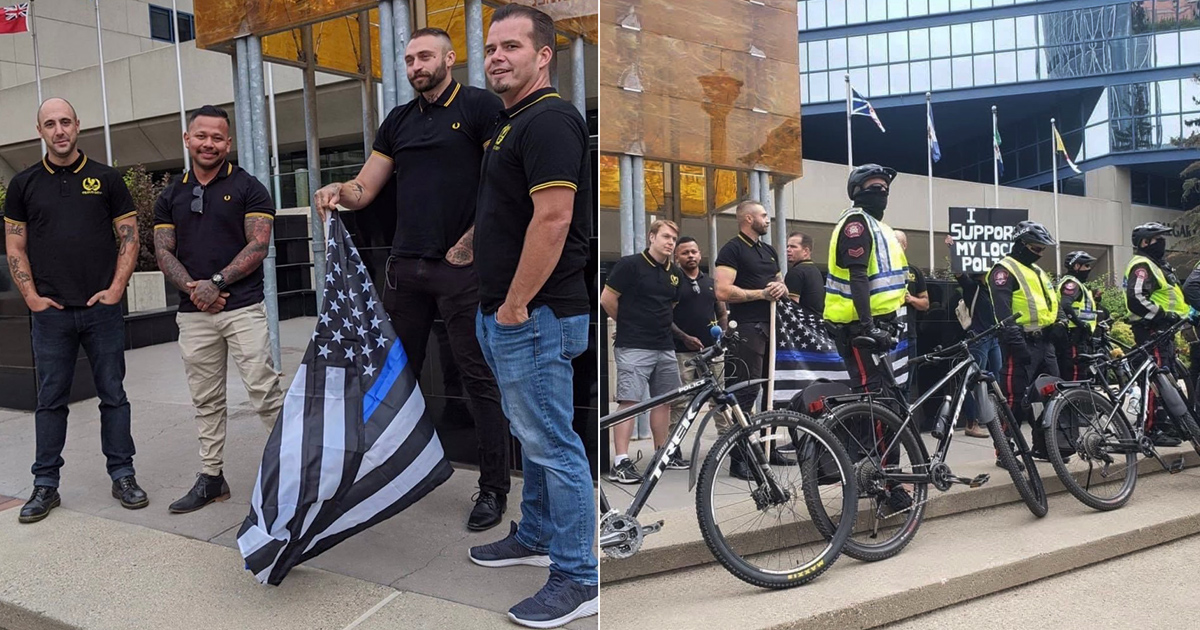 On May 26th, exactly one year after the murder of George Floyd, the ‘thin blue line’ flag flew at the Edmonton Police Association’s headquarters.

Once again we grieve a terrible evil 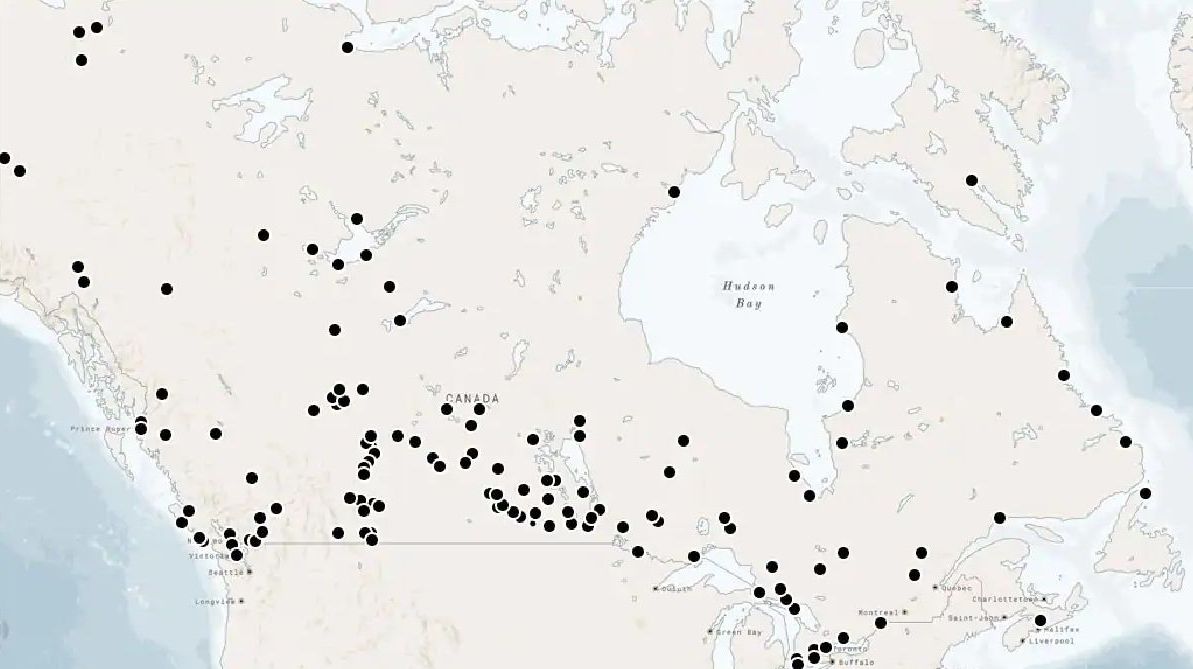 Attention across the country has rightly been dominated for several days now by the news that a mass grave with the remains of 215 children was uncovered at the grounds of a former residential school near Kamloops.

Canada’s extreme brutality and injustice towards the FIrst Nations is one of those open secrets everyone knows but not many want to acknowledge. The documentation is all there—not that you should need it. In most cities in Canada all it takes is a walk downtown to see, very obviously, the marginal position that Indigenous people have been forced into in this country. Very few if any figures of authority in Canada are not complicit in the colonial project in some way. But on somber occasions like these, Albertans get the particular dissonance of hearing our official statements of grief and reconciliation come from the right flank of Canada’s conservatives—a political movement that seems to go especially out of its way to be awful about the whole thing.

POD: Some of our faves may be implicated 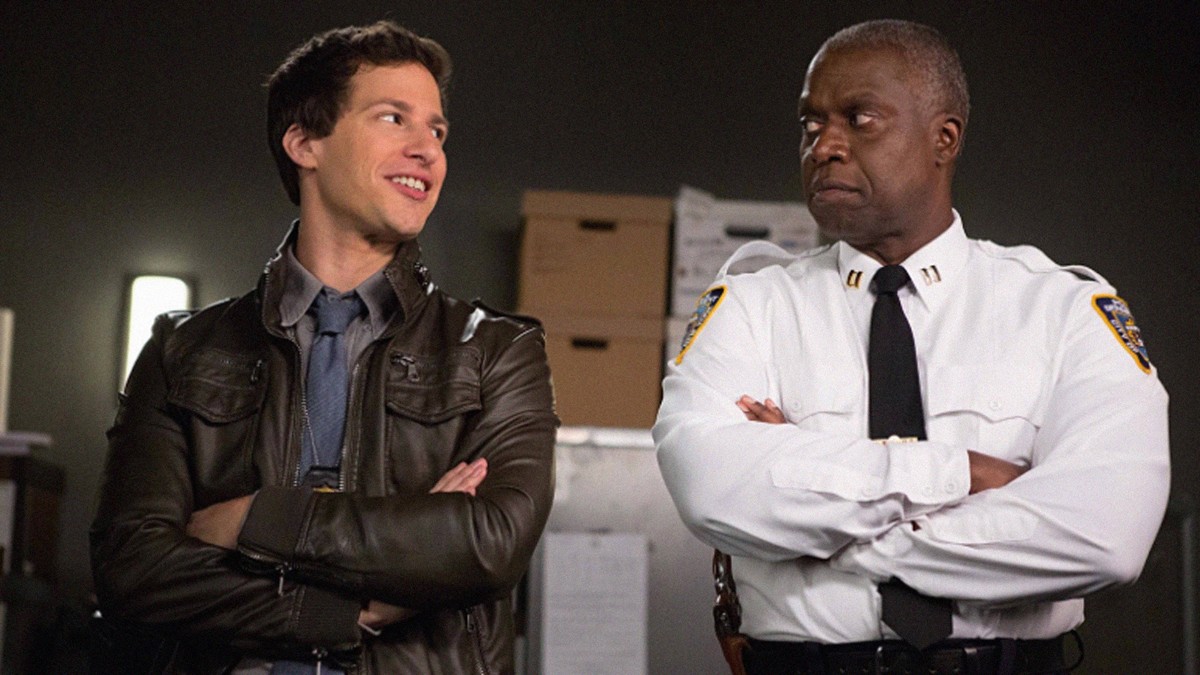 York University humanities professor Shama Rangwala joins us to dissect and discuss copaganda—everything from Adorno and Althusser to Brooklyn 99 and Falcon and the Winter Soldier as well as some examples from the local media and the local cops. And while we're bringing a critical and educational lens to this pod we need to be clear, this is a no-scold zone. You can still listen to this podcast and enjoy your shows.

The few validators the UCP curriculum plan had are walking away 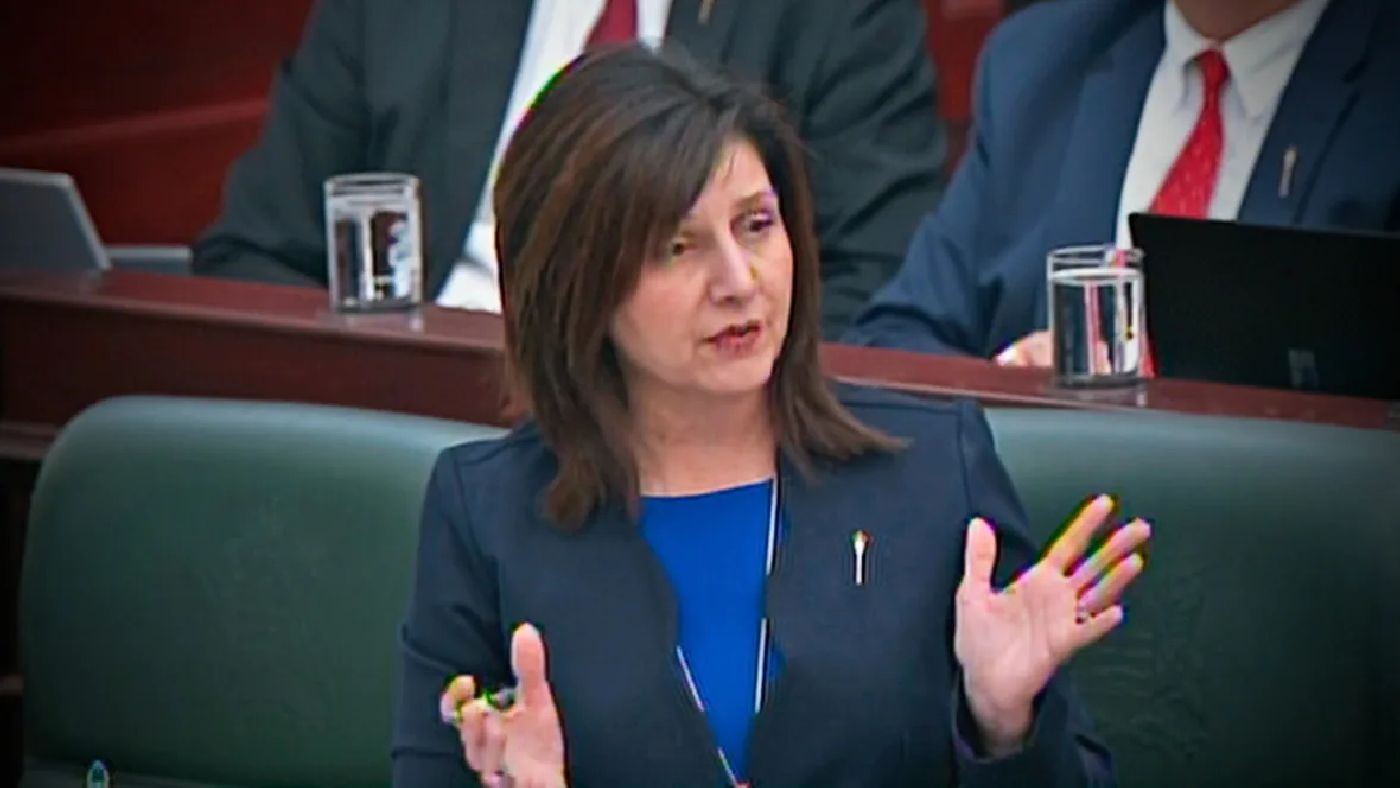 Alberta’s legislative assembly is back in session and the UCP’s brief break from scrutiny in the house is over. One file in particular they’re taking a beating on this week: their plan to scrap and replace Alberta’s school curriculum. 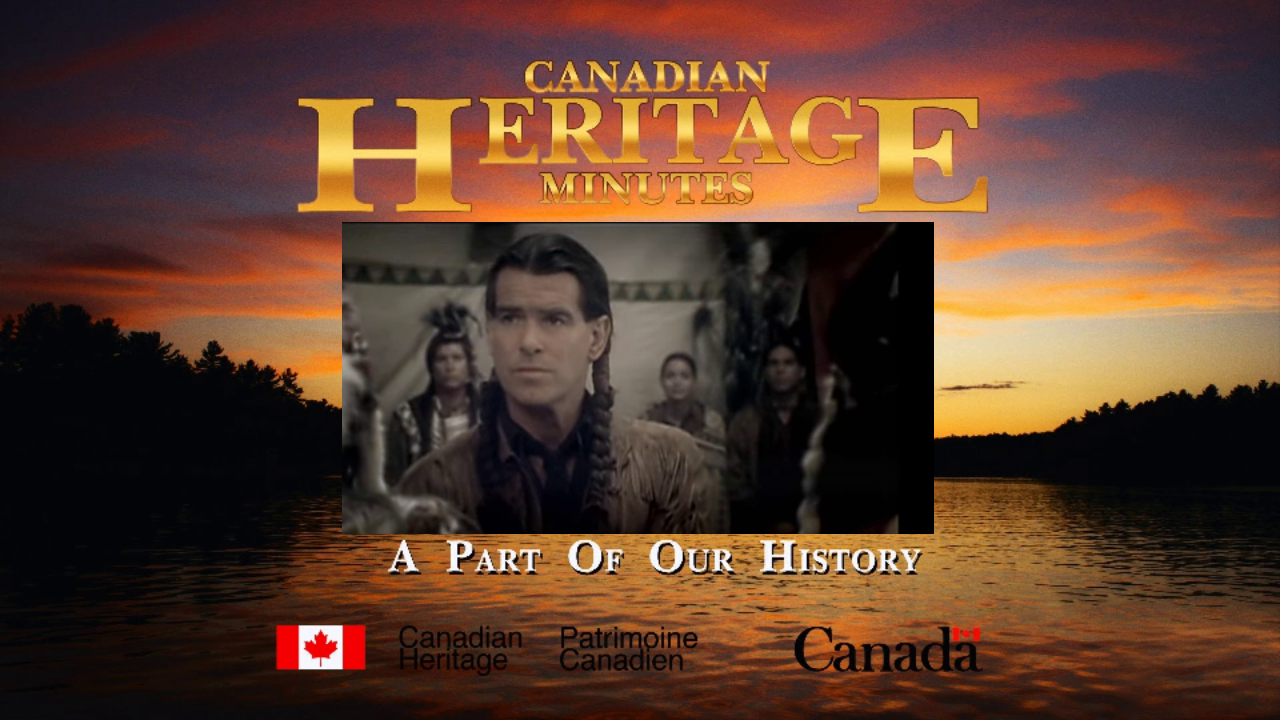 We have the originator of the term maplewashing, podcaster and Jacobin staff writer Luke Savage, on the pod to discuss the way politicians, corporations and the media sanitize and conceal Canada's violent, genocidal past and present by perpetuating the notion that Canada is somehow morally superior to other countries.