The NDP says this. The UCP says that. What's actually in the Sovereignty Act?

The fall legislative season—Danielle Smith’s season—has kicked off, and the field’s already a mess.

Most critical attention right now is on the Premier’s Alberta Sovereignty within a United Canada Act and for good reason. The first draft of this law is absolutely wild.

Smith fires AHS board, appoints same person to run it the last time conservatives did this 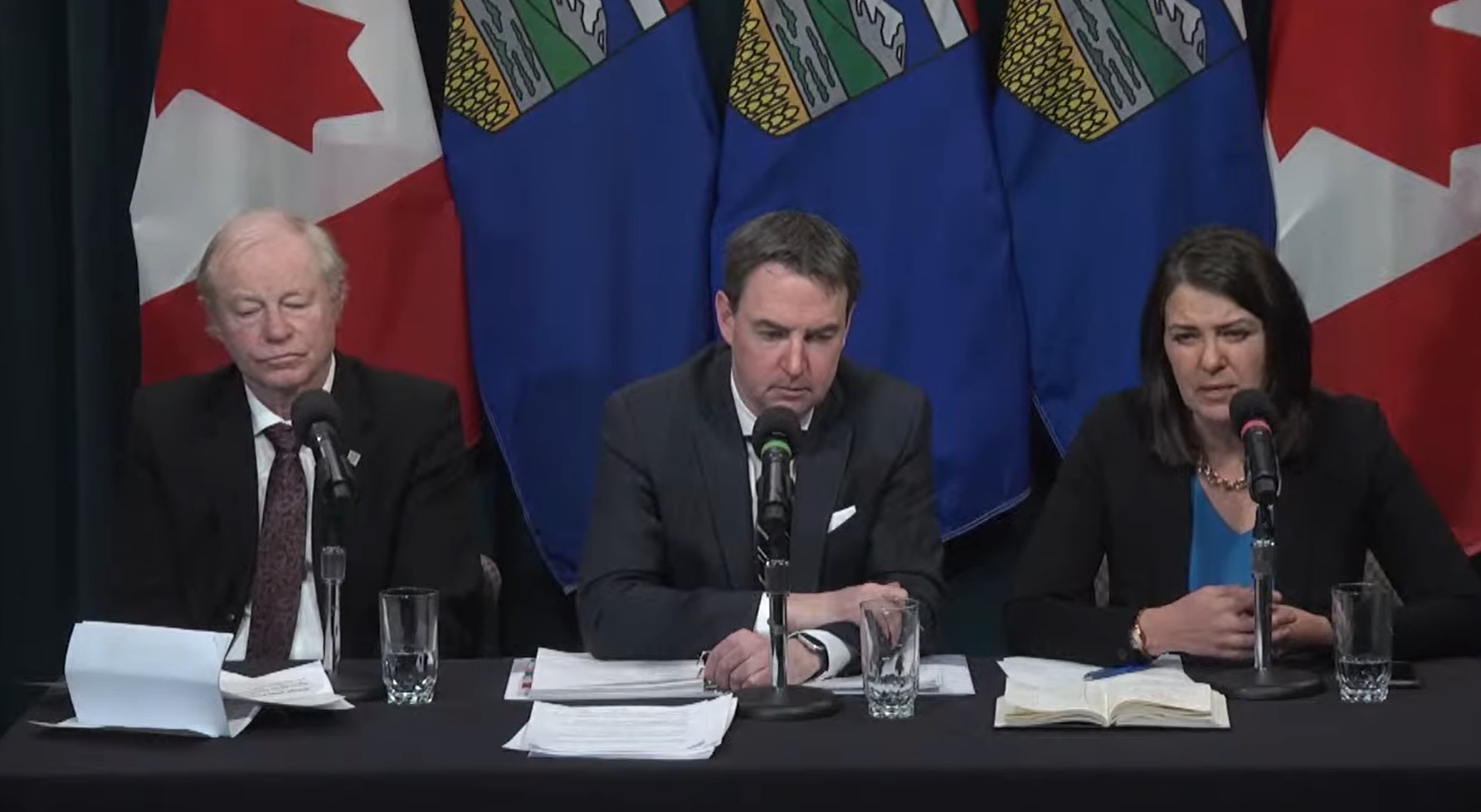 Our publication schedule for the Progress Report newsletter got nuked by my medical problems last month, so we’ve got a lot to catch up on. Let’s get right to it with the big news from Thursday afternoon: Danielle Smith has fired the entire board of directors of Alberta Health Services. 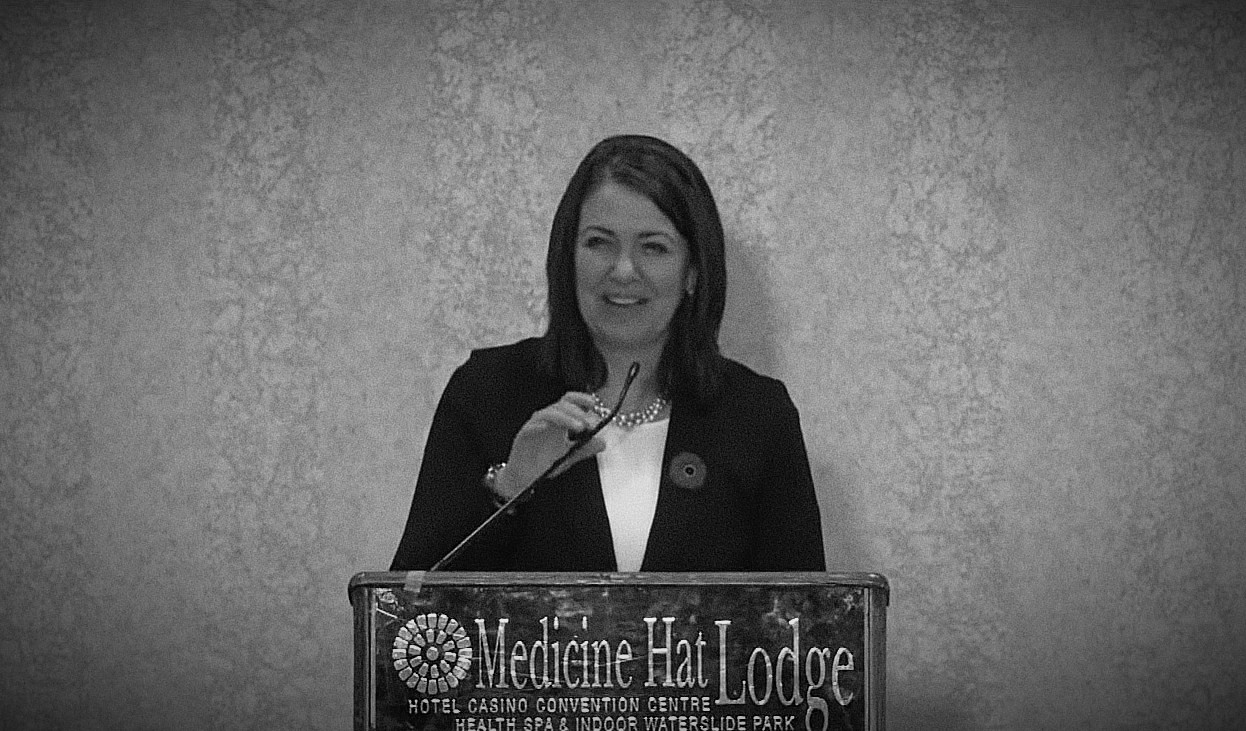 On multiple occasions Danielle Smith lobbied energy minister Sonya Savage on ‘RStar,’ a scheme one critic called “sheer robbery” But RStar wasn’t her only pitch: Smith was lobbying the government on dozens of files.

UPDATED: What happened to the charter school that Danielle Smith was trying to get off the ground?

Publicly available documents show that before becoming Premier, Danielle Smith submitted an application to open a charter school and lobbied the government to approve it. 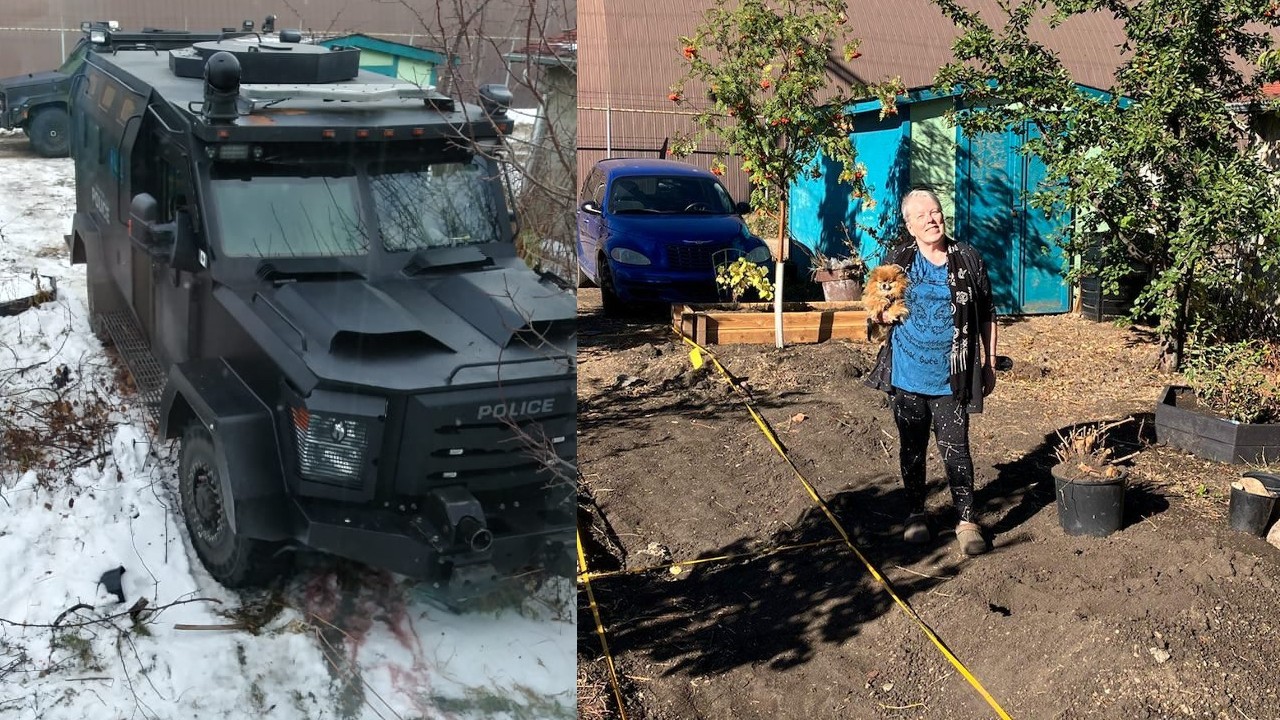 It’s been nearly a year since the Edmonton Police got their new armoured vehicle hung up on an ornamental crab apple tree stump in Candas Dorsey’s yard after an incident with an intruder. We checked in with Dorsey to find out about the aftermath of this now infamous incident.

Funding the police: How the Edmonton police budget increased by $34.5 million in less than a year 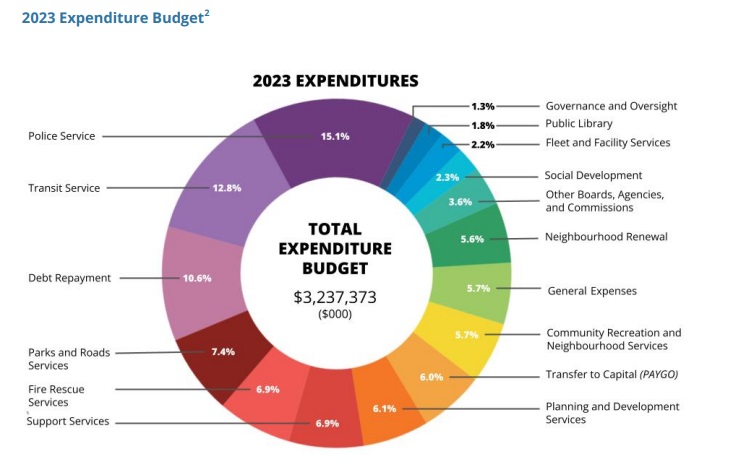 Edmonton’s city council has increased the city policy budget for 2023 from $384 million, as of December 2021, to a projected $418.5 million, according to the city’s just-released operational budget. That’s an increase of $34.5 million, or nearly 9 per cent, over the last year to the city's single largest budget line item.

Here’s what I can tell you.

On Friday, Oct. 14 upon arriving at my office by bicycle at around 9 am I was arrested by Const. Freddie Challenger of the Hate Crimes and Violent Extremism Unit for mischief. He was accompanied by at least three other officers and there were at least two police vehicles there. I was handcuffed, placed in an unmarked police vehicle and taken to the downtown division. There I was interrogated by a fifth officer for about a half an hour where, on the advice of my lawyer, I refused to answer any questions. 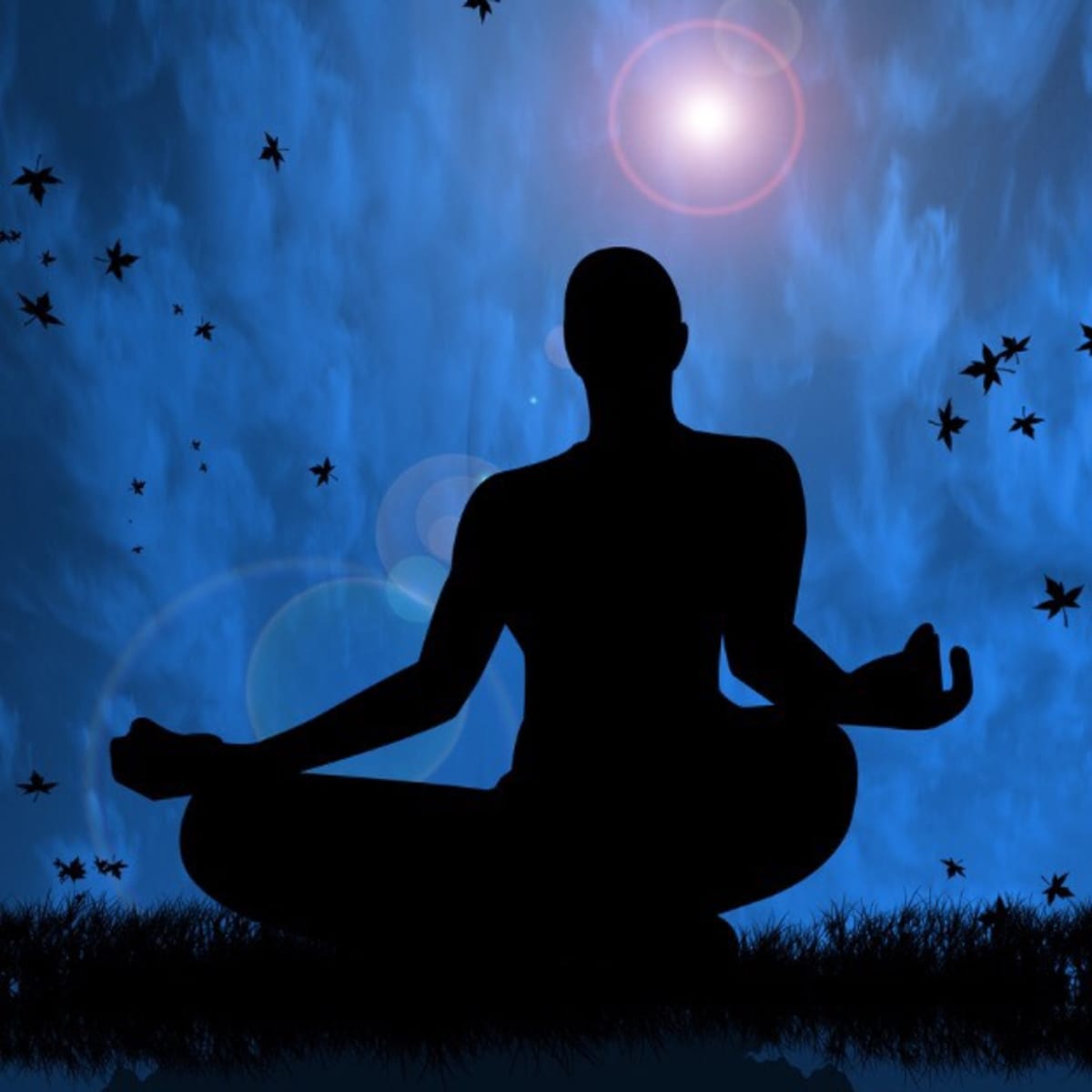 Garth Mullins joins Duncan Kinney to discuss what it means for the rest of Canada now that a coalition of cops and capitalists have seized control of Vancouver on a campaign of fear. 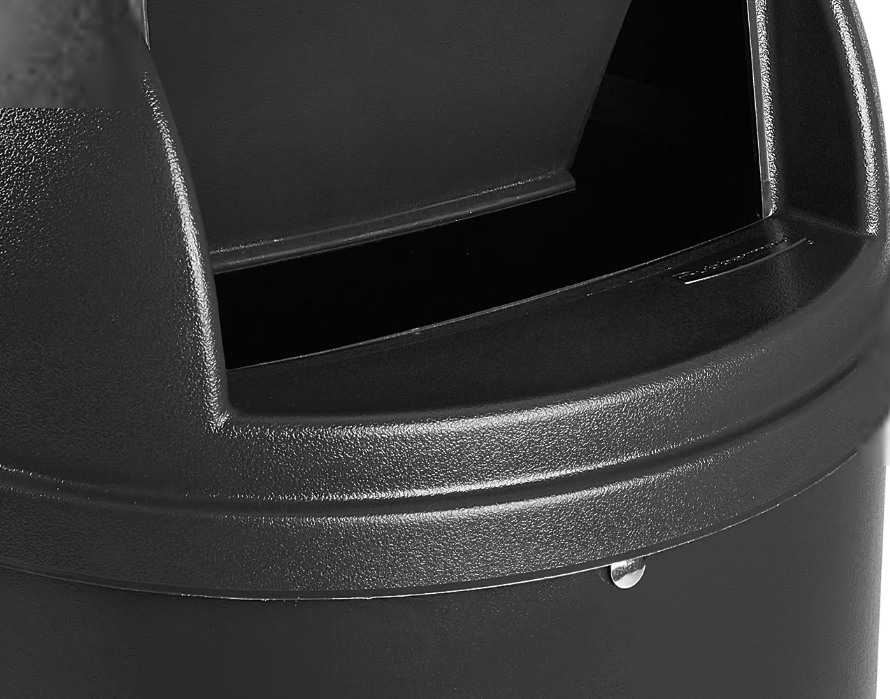 Freelance journalist Jeremy Appel joins Duncan Kinney to discuss the assent of Danielle Smith, the origin of the Trash Can Dani nickname and Jason Kenney's legacy. 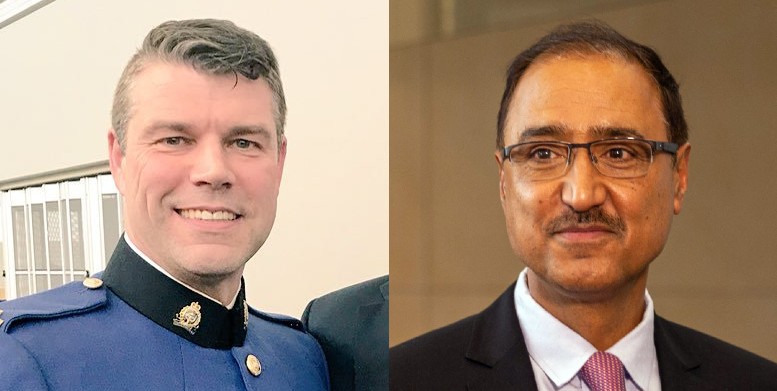 Edmonton Police Association president Staff Sergeant Michael Elliott accused Mayor Amarjeet Sohi of not supporting the police in a recent letter after Sohi didn’t attend a police officer memorial event. Sohi says he was not invited to the event.