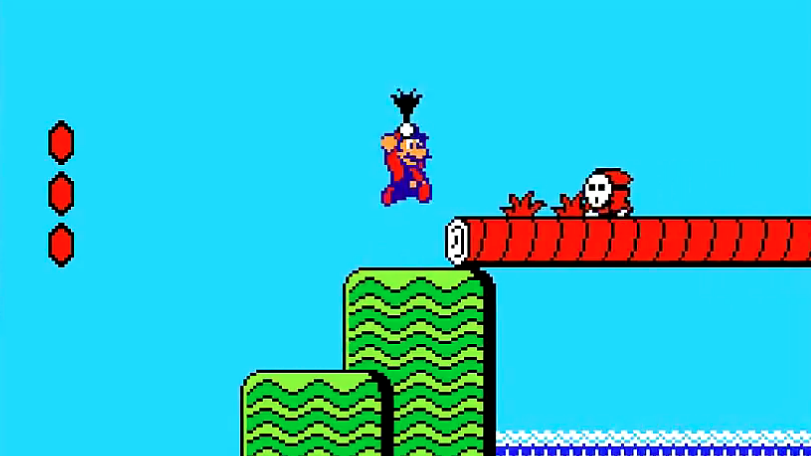 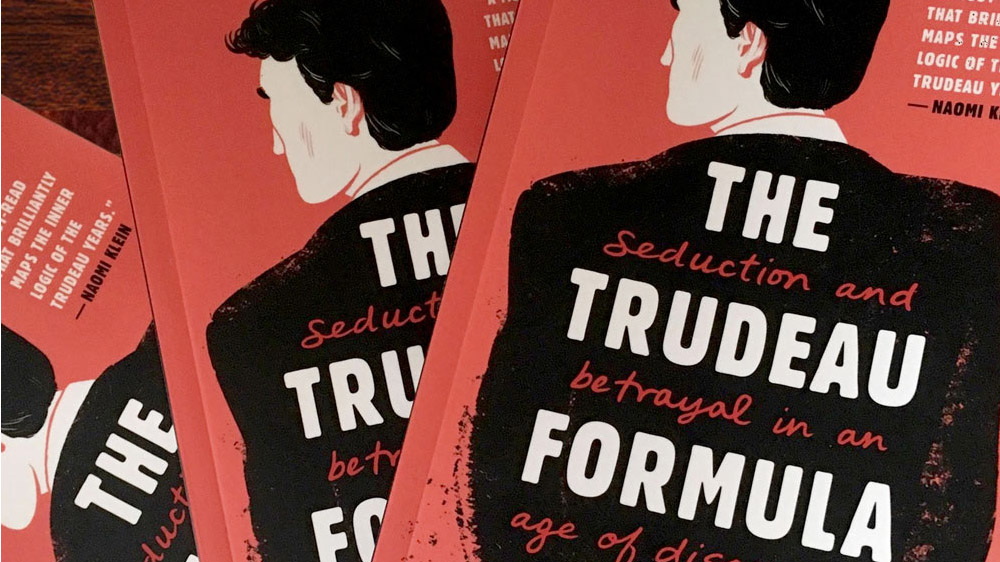 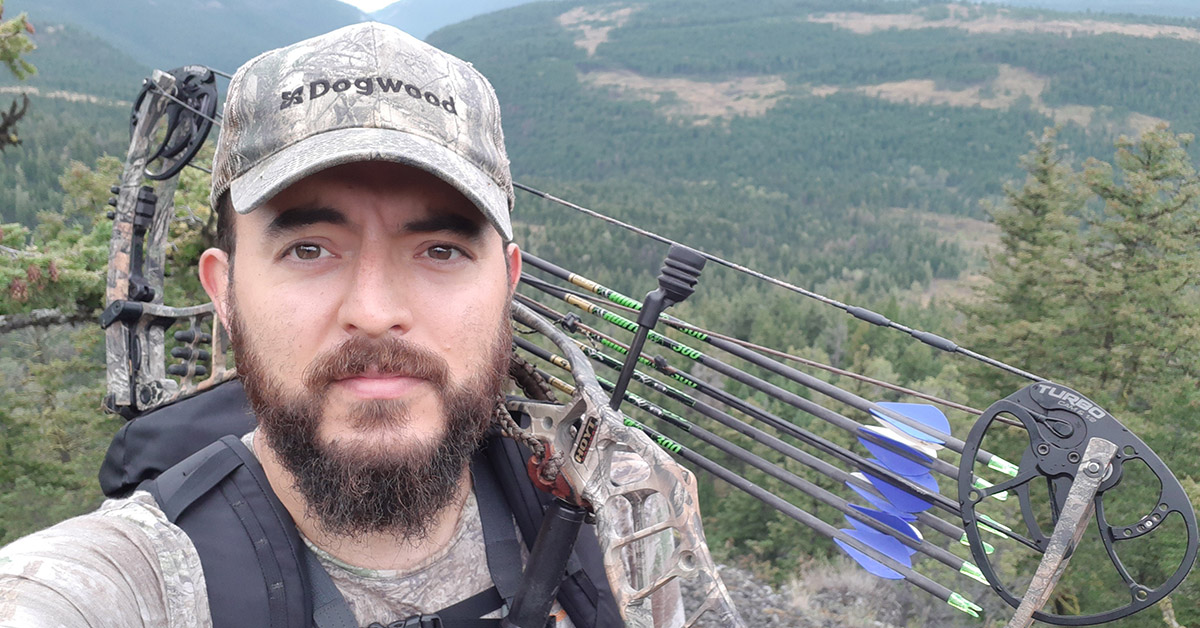 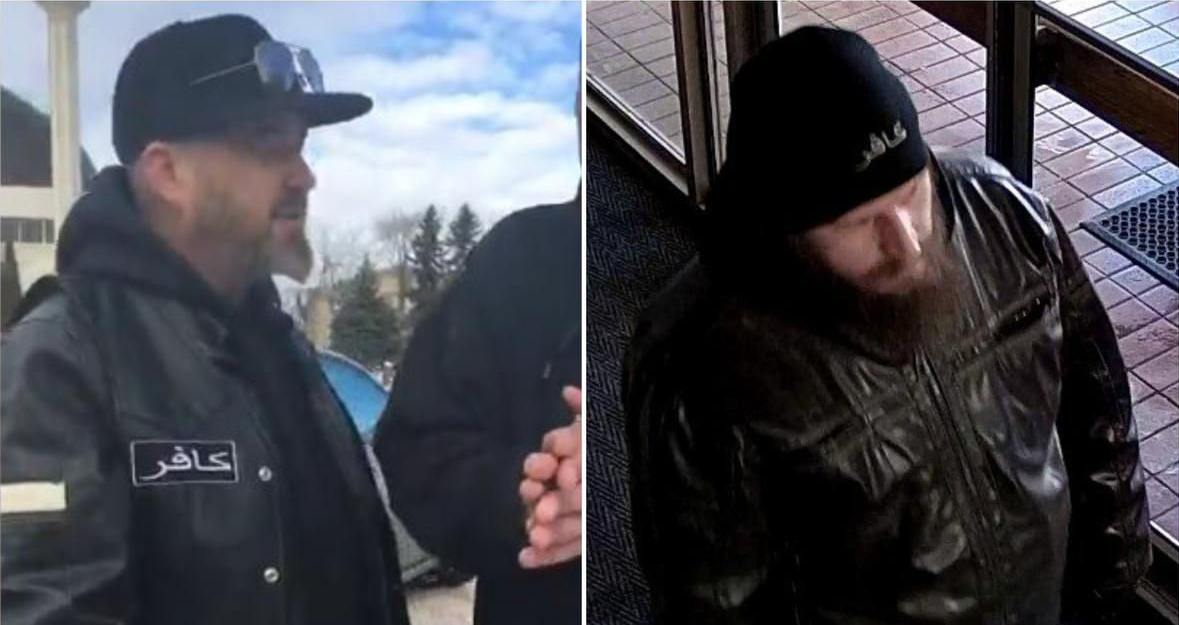 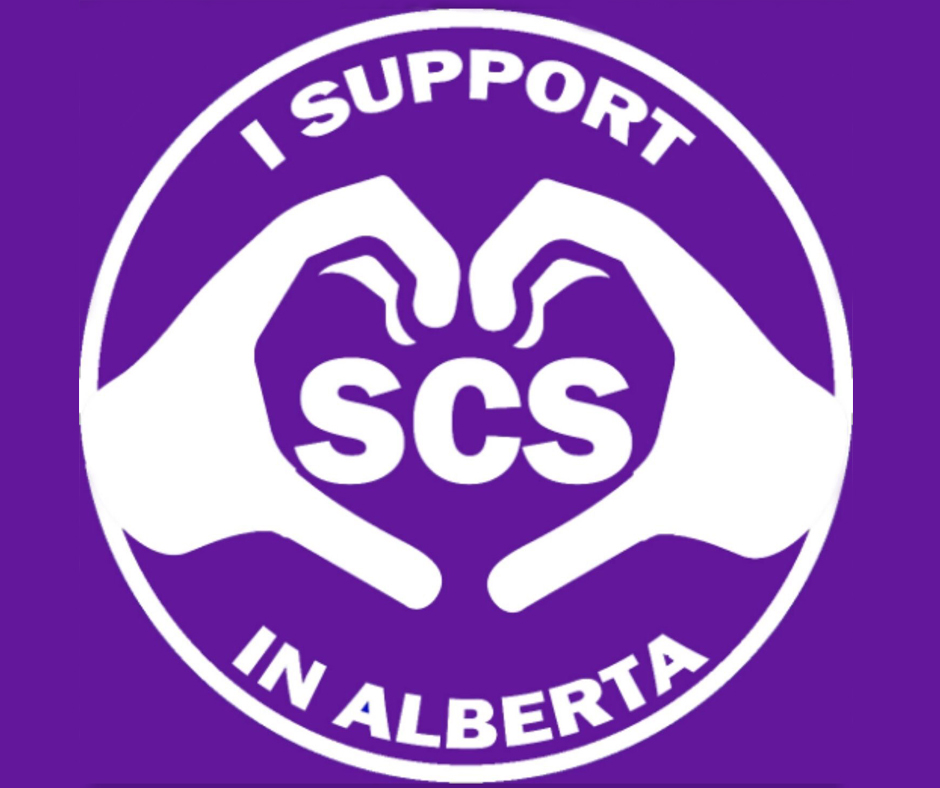 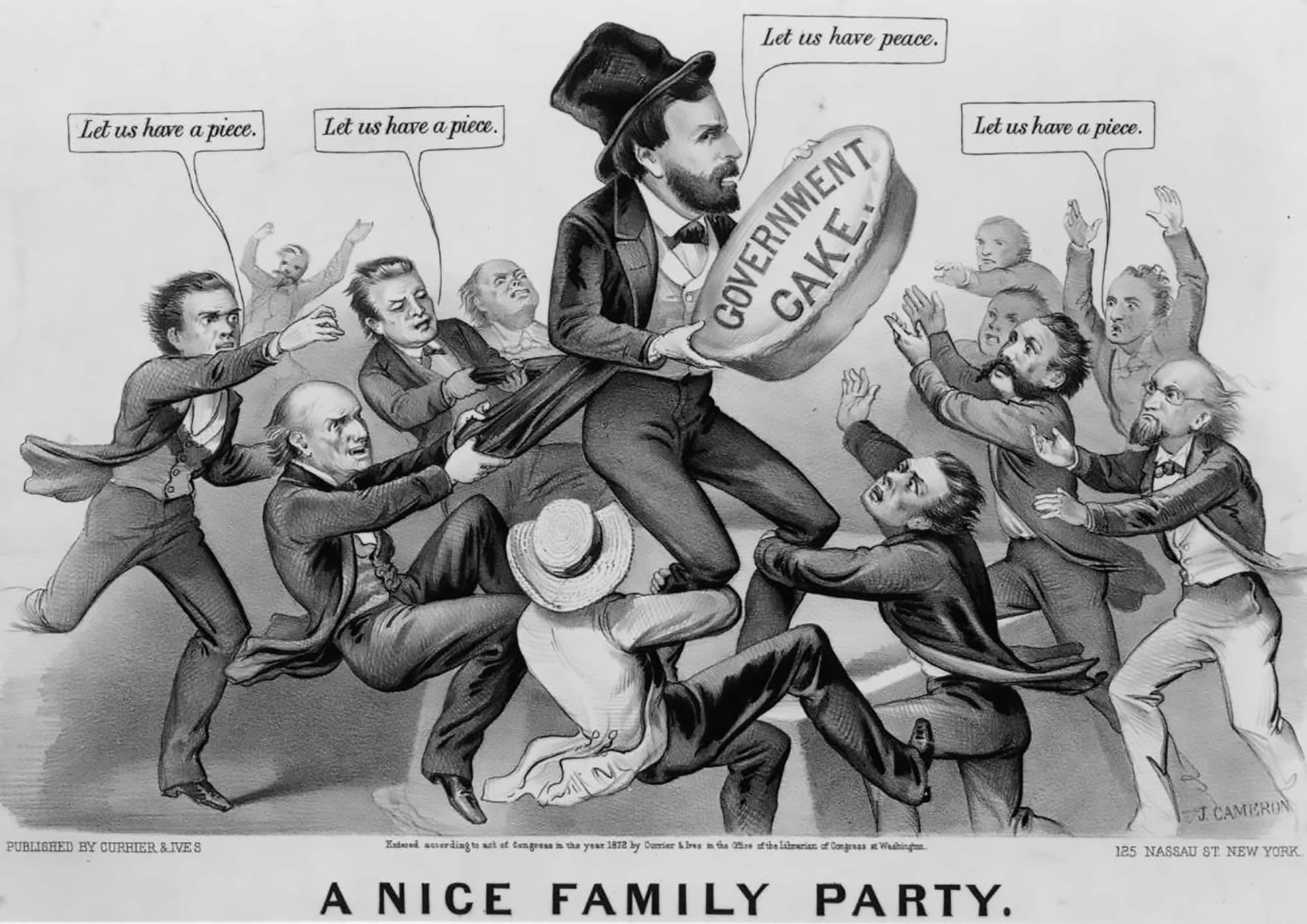 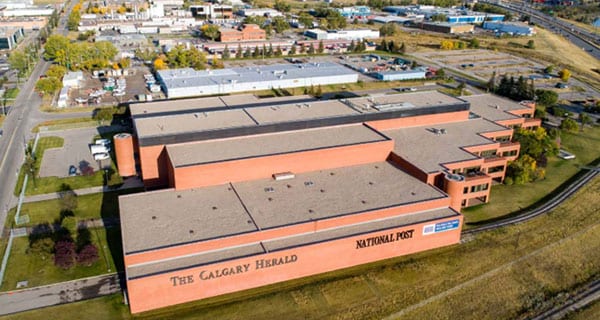 Faisal Khan Suri was giving his suggestions to the Justice Committee in the House of Commons on how to combat online hate when Conservative MP Michael Cooper confronted him by reading from the Christchurch shooter's deranged manifesto. We explore that moment and its fallout, and share a broader discussion on the ideology and goals behind white supremacist terrorism as well as how to defeat it.