No room for cynicism in Alberta's abortion discourse

The top story in Alberta politics this week wasn’t in Alberta at all: in the United States, a leak revealed that the Supreme Court is about to overturn Roe v. Wade, the landmark ruling that had prevented bans on abortion in the U.S. (and from which a number of policies to protect privacy and bodily autonomy derive, too.)

Alberta Premier Jason Kenney has avoided commenting on the news and it’s easy to guess why. Kenney has been an anti-choice soldier since his salad days—you may have seen the old screenshot floating around of his CNN appearance back in the nineties as an anti-abortion activist. It was a busy time for a young Mr. Kenney, who was also vigorously working to take away hospital visitation rights from gay people. 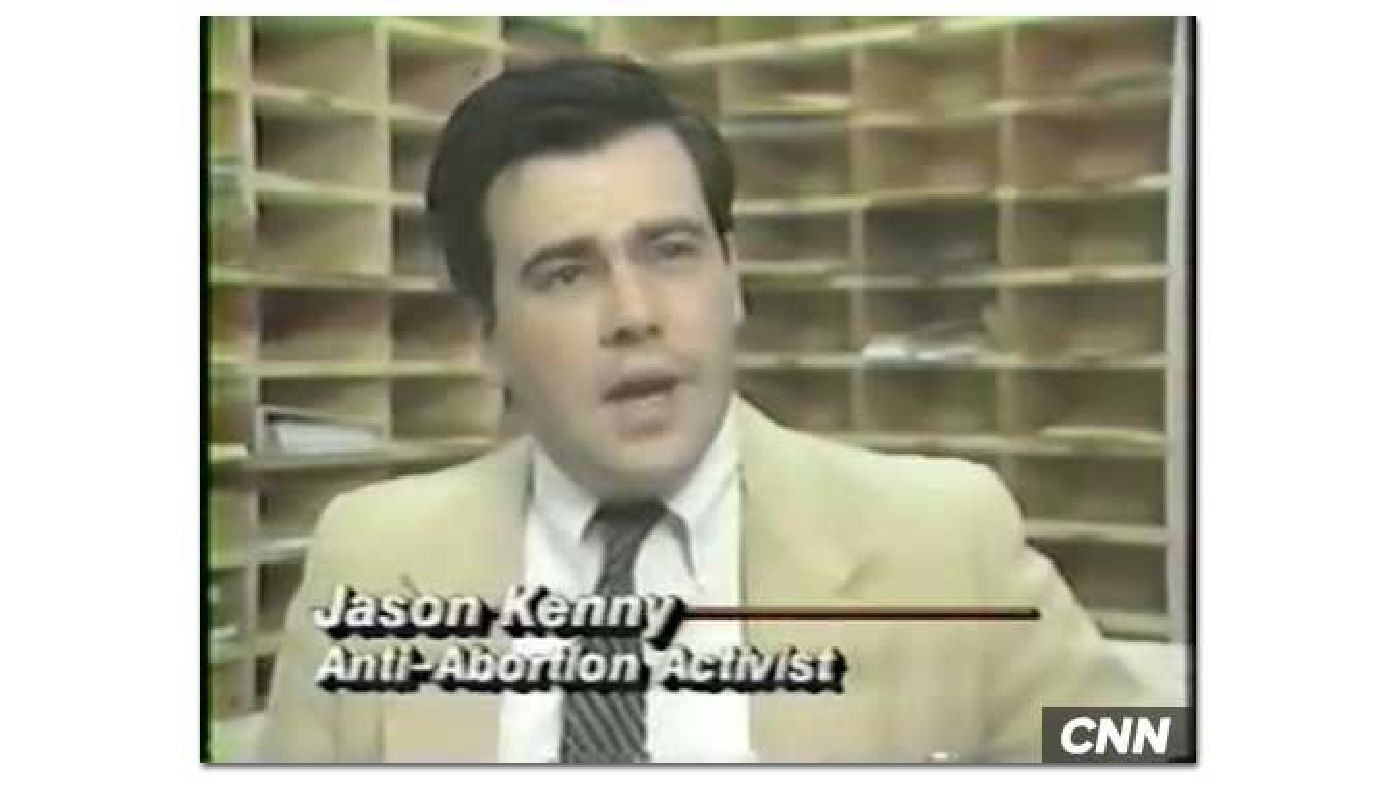 But taking the path of evil on women’s rights is a canny career move for a Tory. Anti-choice activism is a powerful strain in North American conservatism, and that includes the Canadian bits. If you want to secure a nomination as the conservative candidate for an MP or MLA race, a friendly relationship with an anti-choice group like RightNow is a good way to get it—and a good share of the UCP back bench, like Michaela Frey (formerly Glasgo) and Dan Williams, can attest to that. The UCP are so cozy with these folks that RightNow were recruiting interns for them in the days after they formed government.

When the topic of abortion comes up in Canada, a lot of folks’ instinct is to be cynical. After all, we wouldn’t make it illegal up here, would we? And isn’t it a bit cheeky for the Democrats to keep promising to codify Roe v. Wade into law—as Presidents Obama and Biden both swore they’d do—but then delay eternally and hold people hostage for votes, like Lucy with the football?

That’s a frame of mind the Canadian anti-choice politicians would really like you to stay in, right until they get the opportunity to pull the rug out from under you. Here in Canada, the game isn’t so much legality as access, and conservative governments have been ruthless about putting the squeeze on access wherever they can. You can’t just go to your family doctor, get a referral, and go to a hospital; elective abortion surgery in this province is only available in Edmonton or Calgary. An Action Canada report in 2019 found that Alberta has some of the worst abortion access in the country, including by far the worst ratio of clinics to population.

Your Premier is a former anti-choice activist. Your Education Minister is a former anti-choice activist. The political director of the Wilberforce Project boasted in 2019 that the UCP slate was going to be “the most pro-life legislature in decades.” UCP backbenchers are already trying to chip away at bodily autonomy. And we’ve already got ample evidence from the sham panels on safe supply and supervised consumption sites that these guys are happy to inflict medical misery on thousands if it fits their culture-war playbook. So no, it’s not naive to think they’re up to something.

And—and this is something I don’t get to say all that often—it doesn’t seem overly naive to believe that the Alberta NDP are genuine about fighting back, unlike their American counterparts. During their one term in government, and in the face of organized opposition, the ANDP did in fact enact policies to improve access, including public funding for Myfegismo and legislation to keep harassers away from abortion clinics.

That’s not to say the ANDP comms people aren’t giddy for the opportunity to pick up the issue and beat Jason Kenney’s ass with it. Jason Kenney’s leadership review results are due on the 18th, and you can be sure he’s tense as a coiled spring as he feels the squeeze from his anti-choice allies on one side, and broad public opinion on the other.