Vulnerable caretakers are being targeted by the University of Calgary. The new chancellor must tackle the U of C's institutional racism

University of Calgary chancellor-elect Jon Cornish clearly understands the challenges that both people of colour who are born here and many newcomers face after they arrive in Canada.

The former Calgary Stampeder and Canadian Football Hall of Famer he recently wrote movingly about the struggles his father faced when he arrived here from Barbados. 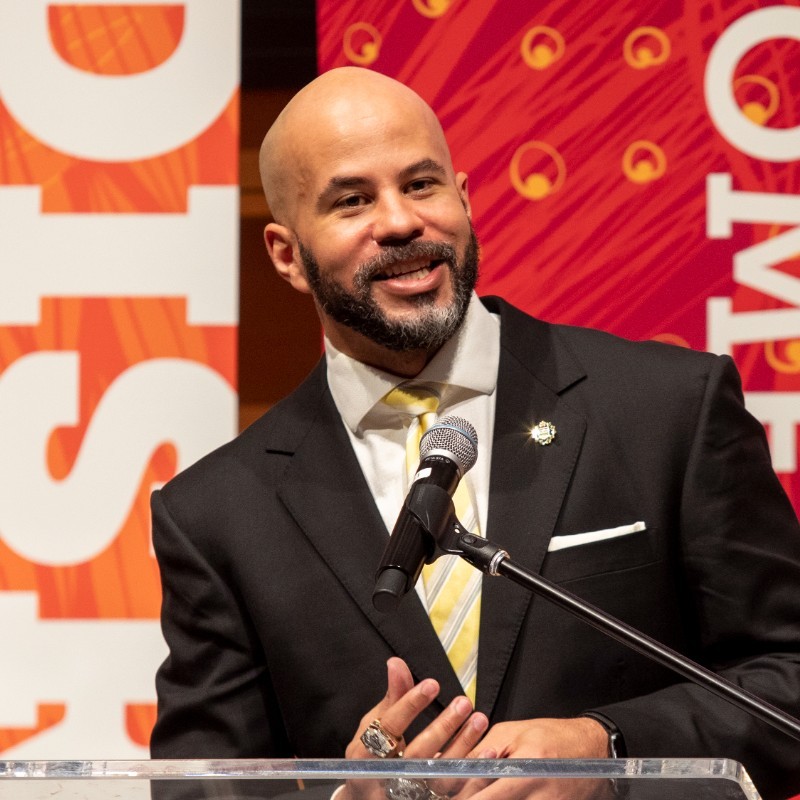 A trained accountant, Cornish’s dad couldn’t get work in his field, a situation he described as a “grim reality” a few weeks ago. In fact, the barrier to employment forced Cornish and his father to have a long-distance relationship.

Cornish added: “While it is no longer the 1980s, the issues my father faced still exist today. Racialized people know there are barriers existing within our society. Statistics Canada reports that Black people in Alberta make less money at the same job. Three in 10 Black children live in low-income households, almost three times higher than the norm in Alberta.”

Alberta, like the rest of Canada, is tough on marginalized, vulnerable workers. Many of them are trapped in low-paying, part-time jobs. Many work two or three jobs to make ends meet.

Even at the university, which boasts about its Equity, Diversity and Inclusion (EDI) efforts, these members of the campus community continue to experience institutional racism at the hands of an employer that should know better.

Rather than decreasing barriers to improve equity, university leaders are creating more barriers for 200 caretakers, most of whom are women, people of colour and new to this country.

The university chose to target these vulnerable workers by unilaterally changing their work shifts, just to deprive about half of them of a shift premium of $2.50 per hour.

An institution with a $1.4-billion budget is seeking to save a few pennies by targeting the lowest-paid people on campus. For many of these workers, that small shift premium was the only thing that lifted their earnings above a living wage.

Now, these workers are struggling with reduced income, some are being forced to quit their university job or second job because of shift-schedule conflicts. The new shifts make it difficult, if not impossible, to use public transit to get to and from work. Many, including women, now must walk alone for miles in the dark, early in the morning or late at night, because there are few buses in the ’burbs at 4:30 a.m. or 10:30 p.m.

The university did not factor Equity, Diversity and Inclusion into its decision. Maybe it just didn’t occur to the privileged and powerful university leaders what it’s like to be marginalized, to not be able to afford to own a car, to need to work multiple jobs.

For that reason, the appointment of Cornish provides a tiny glimmer of light. The university quotes him in announcing his new role: “… I will champion the values of safety, inclusivity and achievement …”

The university says: “It is Cornish’s passion for supporting others, for promoting inclusion and for building a better Calgary that made him an ideal candidate for this key volunteer leadership position at UCalgary.”

From his own experiences, Cornish must understand that for EDI to work, it must be more than empty words. It must reach the level of job security and fairness. He must recognize that we cannot make a better university or a better community if we trap vulnerable people at the bottom of the employment ladder – for life. To be trapped like Cornish’s father.

Chancellor-elect Cornish, please don’t wait until you officially start your new post on July 1. The workers are hurting now. They need your help now.

Together, we can help teach the university what Equity, Diversity and Inclusion really means and how it will benefit the entire campus community.

Bobby-Joe Borodey is vice-president of the Alberta Union of Provincial Employees, which represents 95,000 workers, including caretakers at the University of Calgary.