Invest Alberta not subject to freedom of information laws, just like the war room

When Alberta’s UCP government set up the Canadian Energy Centre, a.k.a. Jason Kenney’s oil and gas ‘war room’ back in 2019, they kept it off the books. All public bodies in Alberta are supposed to be open to ‘freedom of information and protection of privacy’ (FOIP) requests, but due to some fancy legal footwork by the UCP the war room was exempt.

Well, it turns out that what UCP did with the war room wasn’t so unprecedented. This whole time the Alberta government has been keeping another one of its pet projects closed off to public scrutiny: Invest Alberta.

Invest Alberta is a crown corporation created by the UCP in July 2020 to “attract high-value and high-impact investments to Alberta, Canada.” Its original CEO, David Knight Legg, was a close confidant and senior staffer of Jason Kenney. Legg resigned from his CEO position 10 months after taking it, but remains with Invest Alberta as an advisor. Back in January the Progress Report had an exclusive story which reported on Invest Alberta’s involvement in a controversial train deal that would have benefitted one of the organization's founding directors. 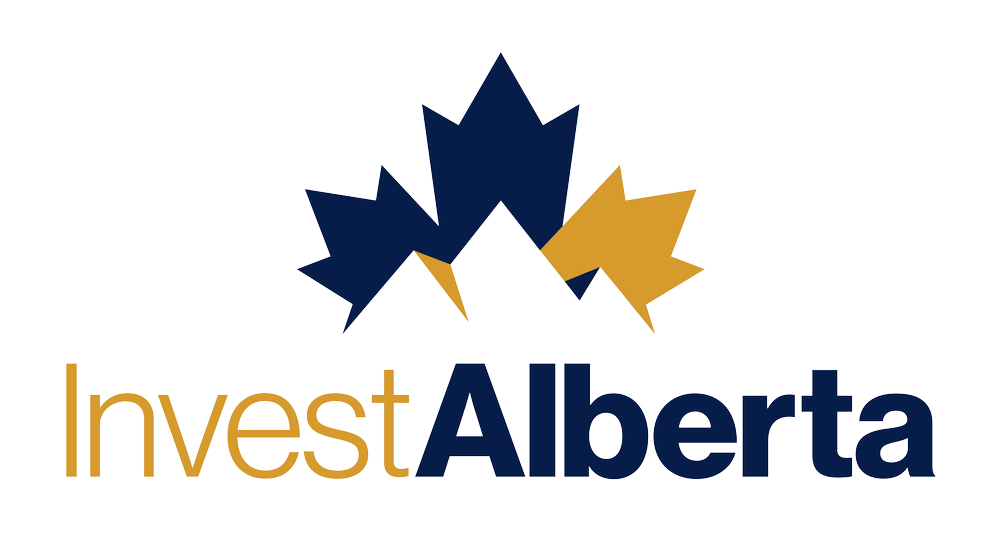 After that report we got a tip about Knight Legg making a large salary as an advisor. We attempted to send in a freedom of information or FOIP request for the employment contracts of Knight Legg as both the CEO and in his part-time advisor position. The Ministry of Jobs, Economy, and Innovation, currently helmed by minister Doug Schweitzer, funds and supervises Invest Alberta, and when we attempted to request the employment contracts of Knight Legg through the Ministry we were shot down.

When we tried to FOIP Invest Alberta directly Jasmine Nuthall, the VP of finance and administration at Invest Alberta told us via email that Invest Alberta, “is not a listed “public body” per the Freedom of Information and Protection of Privacy Regulation at this time.”

“Secrecy is a recipe for corruption, waste and the abuse of the public interest. Any publicly funded entity should be subject to all the government accountability laws, including freedom of information law. That’s just basic. There should be no possibility of an exemption for any entity like this,” said Duff Conacher, the executive director of Democracy Watch, an advocacy group for strengthened democratic governance across Canada.

When the UCP launched Invest Alberta they said that it would provide the organization with $6 million a year for three years, but Invest Alberta’s own business plan shows its budget is supposed to swell up to more than four times that with their expected total expenses topping more than $25.25 million a year.

“If you’re setting up a corporation that is doing something questionable you would want to guard it from FOIP,” said Drew Yewchuk, the staff lawyer at Public Interest Law Clinic at the University of Calgary.

“All it would take to make Invest Alberta subject to FOIP is a ministerial order making it a public body,” said Yewchuk. The power to correct this situation sits so directly in the minister’s hands, explained Yewchuk. If Minister Schweitzer saw fit he could open Invest Alberta to public transparency and scrutiny whenever he likes.