If your laptop went missing, how many police detectives do you think would get assigned to the case?

If you really want help from the Edmonton Police Service, try being a celebrity: a freedom of information request (FOIP) shows that at least three EPS detectives worked to track down the lost or stolen laptop of Edmonton Oilers captain Connor McDavid back in fall 2021.

“A lot of citizens have concerns about how the quality of the police response can depend on who you are in society and this just confirms it. People regularly make complaints about break-ins or something being stolen from them and the police response is nowhere near what Connor McDavid got,” said Tom Engel, the chair of the policing committee of the Criminal Trial Lawyers of Alberta and the person who filed the FOIP request

“It seems like there was an extraordinary amount of resources put into this investigation, to say the least.”

Little is known about the circumstances around the theft or loss of McDavid’s laptop and the Edmonton Oilers did not respond to questions. While lost property or theft under $5,000 is a crime that can be reported online, McDavid reported the crime to the front desk at the downtown division. The Progress Report was unable to confirm whether the laptop was ever found.

According to the Edmonton Police Service’s annual report Edmonton’s property crime rate decreased by 12% between 2018 and 2020. For the past three years the non-violent crime weighted clearance rate has also declined. 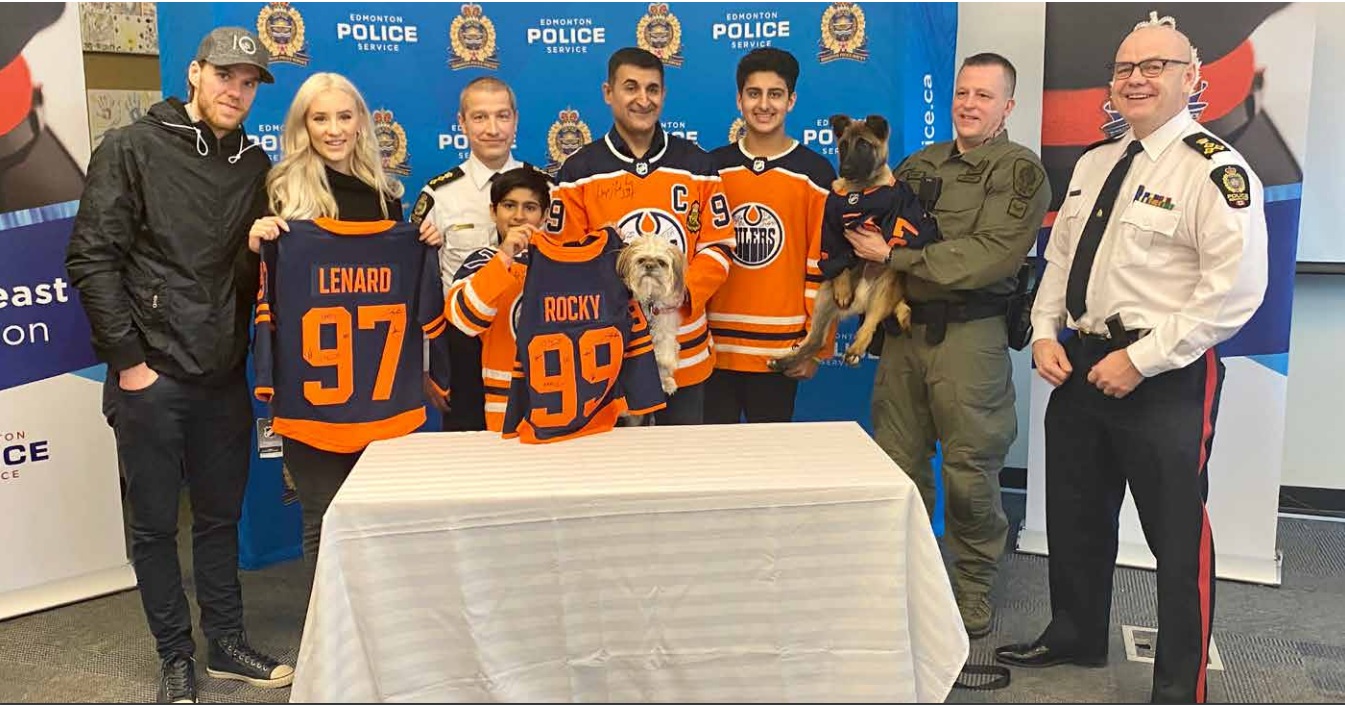 The Edmonton Police, who have arbitrarily revoked our media credentials in an attempt to silence us, did not respond to questions on this matter.

Disclosure: Tom Engel is representing the Progress Report as its lawyer in the matter of the arbitrary revocation of our media credentials by the Edmonton Police Service.