The Kenney interregnum has begun. It’s about to get weird

Jason Kenney has resigned, but he’s not leaving until there’s a new UCP leader, so I regret to inform you that we have entered Kenney’s lame duck period. No long-term goals, no power over his caucus, dwindling influence, and worst of all for us, no consequences. After all, he’s already lost; so brace yourself, things could get wacky.

He can still do a lot of damage; just this week Kenney was amping up the drug war rhetoric again in response to news that the B.C. government has received a federal exemption that will allow them to decriminalize small quantities of drugs. But increasingly Jason Kenney is just not the main character anymore.

Silly season is upon us and the leadership race will have its fair share of it. Kenney’s cabinet colleague Travis Toews has now thrown his debris-flecked hat (was that… poop?) in the ring. For someone who was Finance Minister from the beginning of the UCP regime, he hasn’t managed to really build a profile. Transportation Minister Rajan Sawnhey is kicking the tires on a leadership run, though she’s hired the man who left Christy Clark's office under never-explained circumstances Ken Boessenkool to do it. Ontario based Rebel Media co-founder Brian Lilley is even inexplicably stumping for the baby-faced MAGA guy Devin “Shields Up” Dreeshen for leader. And Danielle Smith and Brian Jean are also still lurking.

Kenney’s slow retreat leaves open space to fill, so look out for cabinet ministers trying to leave their mark. Demetrious Nicolaides, the cabinet minister responsible for universities has let go of the board chair of Athabasca University after a fight between the new CEO of the university and the province over keeping well paying university jobs in the small central Alberta town. Justice Minister Tyler Shandro metaphorically rolled up to Amarjeet Sohi’s driveway and demanded that he give Chief Dale McFee whatever he wants when it comes to police funding.

Edmonton has even been treated to Calgary MLAs Jason Luan, Mike Ellis and Josephine Pon touring Chinatown to make concerned listening faces in pictures, ostensibly about the problems facing Chinatown. Never mind, of course, that the challenges Edmonton is facing were grossly worsened by aggressive funding cuts from the UCP administration.

Every grifter and ghoul around is stepping on stage to get a foot in what was Jason Kenney’s spotlight. Get ready for a wild six months. 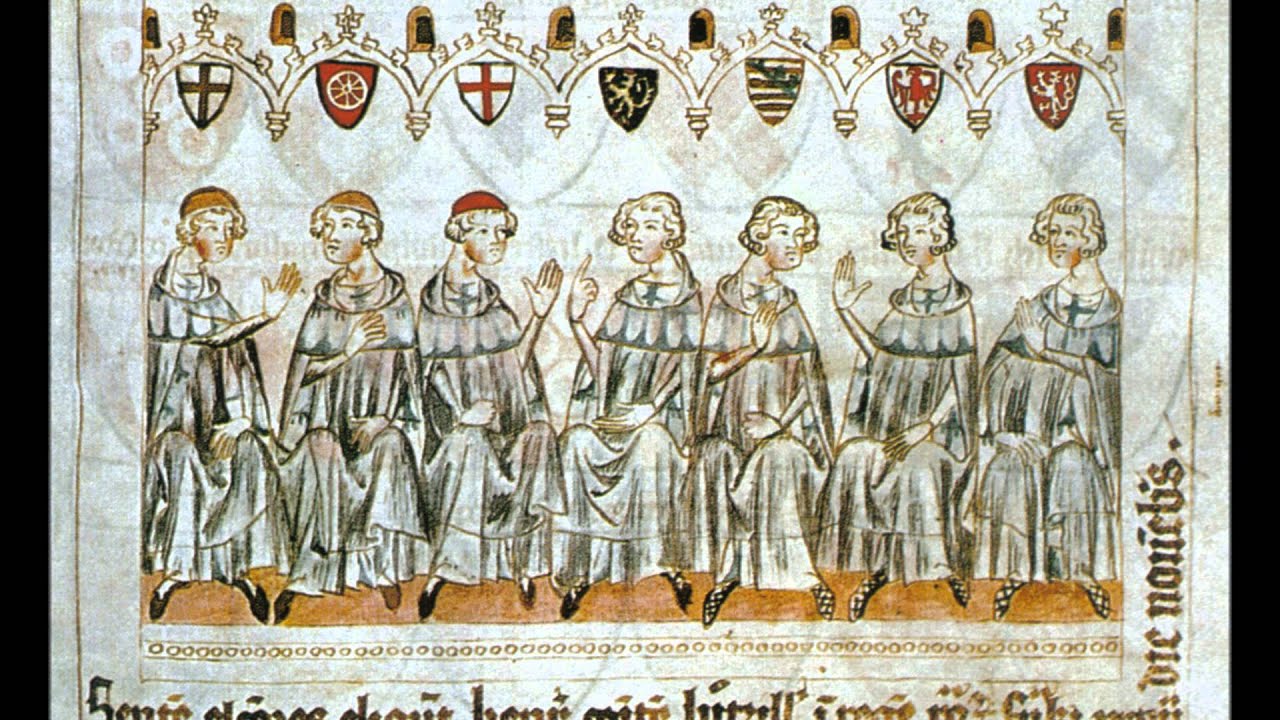