Robert Houle, a law student presently working as a part-time strategic advisor to city councilor Anne Stevenson, has filed a complaint against Edmonton Police Commission chair John McDougall and commissioner Jodi Calahoo-Stonehouse regarding inflammatory statements made by the two about Houle earlier this May.

Commissioner Calahoo-Stonehouse demanded in an executive committee meeting on May 18 in council chambers that another comissioner, city councilor Anne Stevenson, be removed from the police commission on the grounds that Stevenson’s employment of Houle constituted a conflict of interest. All city council business is livestreamed and a recording of this exchange is available online.

“How can someone who is supposed to make decisions on their employee have somebody like that as a strategic advisor in their office? That’s what’s concerning. This person has access to everything that goes on in commission business,” said McDougall. 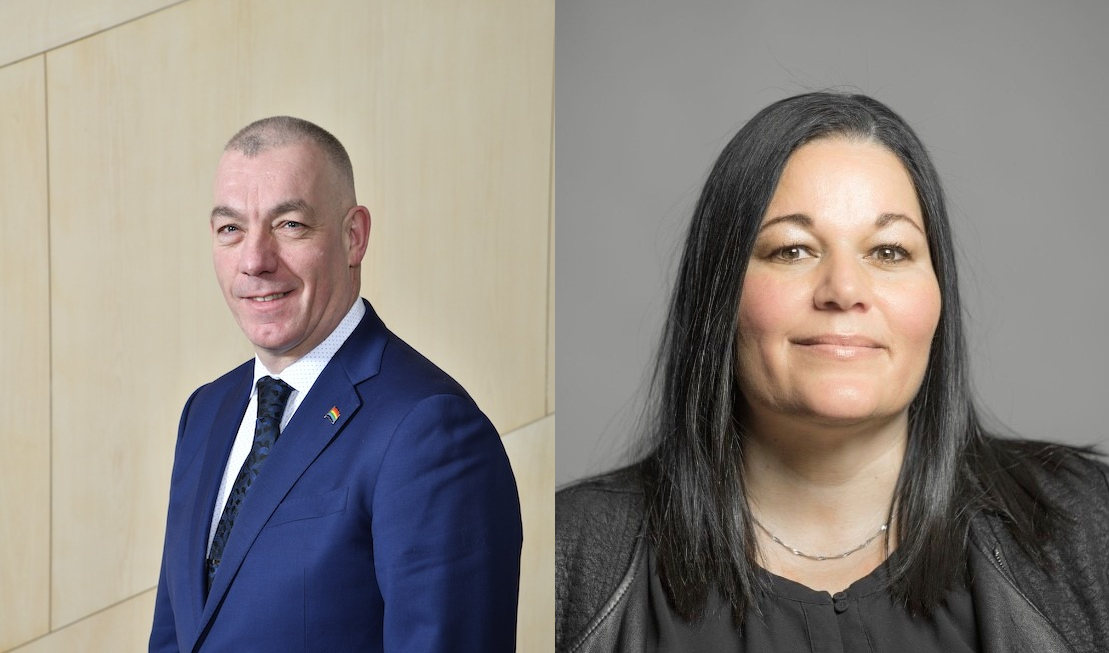 The suggestion that employing someone who is critical of the Edmonton Police Service puts the councilor in a conflict of interest was baffling.  Mayor Sohi and city councilor Andrew Knack both released statements affirming that they see no conflict of interest and Anne Stevenson remains on the police commission today.

Far from being anti-council, Houle was in fact part of a major council project in 2020, the Safer For All Task Force Report. The project was struck by the city in 2020 after the murder of George Floyd sparked debates on the role of police in communities across North America. Its mandate was to provide recommendations on how to improve policing, decrease incidents of police brutality and increase community safety. Houle has also spoken publicly about his own first-hand experience with police brutality.

One of the report’s main recommendations, which has still not been enacted by city council, was the freezing of the Edmonton Police Service budget and the re-investment of those planned increases into affordable housing, addiction and mental health treatment and response, and similar community supports.

Houle’s complaint alleges that the comments made by commissioners Calahoo-Stonehouse and McDougall breached the Edmonton Police Commission’s code of conduct.

Houle’s complaint further argues that McDougall’s inflammatory statements about him represent an attempt to silence critical voices in the commission. McDougall’s dramatic characterization of Houle, coupled with an attempt to push out out another commissioner for even associating with Houle, “diminishes confidence in Mr. McDougall’s ability to be impartial, and to be a Guardian of Public Trust by ‘understanding all sides,’” reads the complaint.

The complaint’s requested remedy is that the appointments of commissioners Calahoo-Stonehouse and McDougall to the police commission be rescinded.

Kate Engel, Houle’s lawyer, said in an emailed statement that Houle felt it was necessary to bring forward a complaint because it was in the public interest. “The public has an interest in having Commission members serving the public in an impartial and objective way, which includes deciding matters involving police with a critical lens on all sides. Even the appearance that a Commission member views critiques of police as at odds with the interests or purpose of the Police Commission diminishes public confidence in the ability of the Police Commission to be impartial and objective,” said Engel.

According to Engel this type of complaint is quite extraordinary and she is unaware of any similar complaint in recent memory.

The Edmonton Police Commission said they were reviewing the complaint and were unable to provide comment.