Edmonton city council spent all of Wednesday debating the police funding formula but the most drama came in an exchange between a police commissioner and a member of city council who also sits on the Edmonton Police Commission.

Jodi Calahoo-Stonehouse, who sits on the commission, alleged that Councillor Anne Stevenson, who is also a police commissioner, had a conflict of interest for failing to disclose that she employs Robert Houle, a known critic of police. 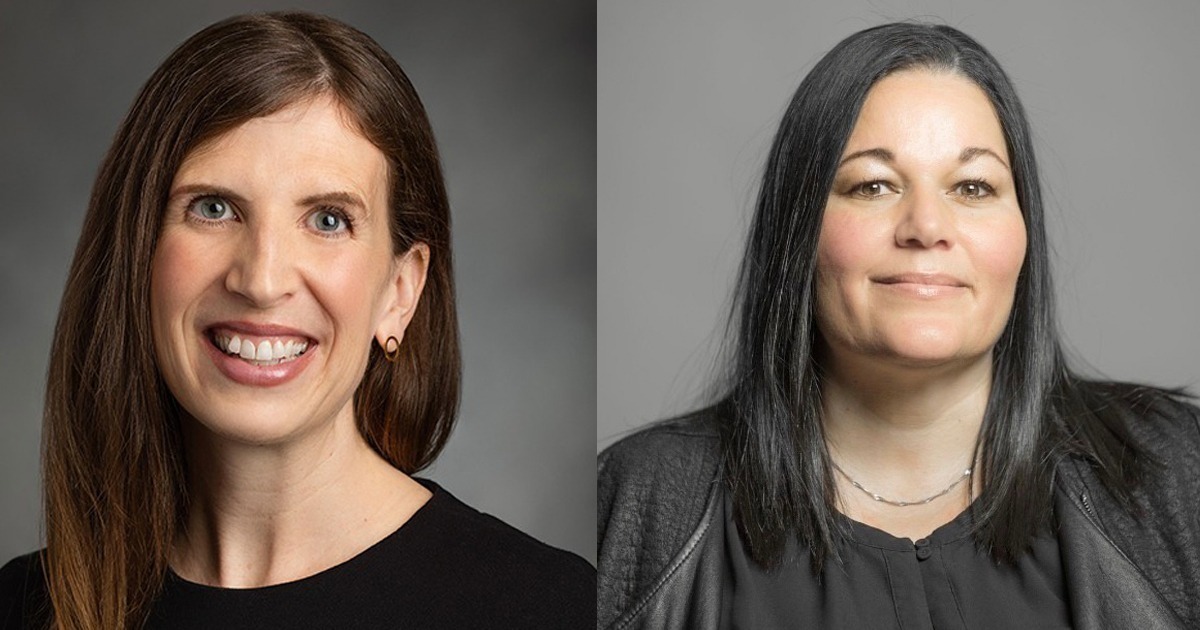 Stevenson is one of several city councillors who have been firm on restraining Edmonton’s police budget. This position has put her at odds with the majority of the Commission, which has been an unflinching defender of increased police budgets. Houle is a law student and researcher who has written and spoken a great deal on Edmonton’s policing issues, both academically and for many publications, including the Progress Report.

“I urge that [Stevenson] is immediately removed from the police commission and that another city councillor is replaced because that is severely a lack of trust from Edmontonians, there is a conflict of interest and I am very disappointed at this, so I think that also needs to be addressed if we’re talking about good governance and transparency there was nothing transparent about that,” said Calahoo-Stonehouse verbatim in council chambers.

John McDougall, the chair of the police commission, said in a scrum after the statement that, “the fact that she has, previously undeclared, [someone] working for her office who is known to be anti-police, anti-Chief McFee, anti-mayor and anti city-council. How can someone who is supposed to make decisions on their employee have somebody like that as a strategic advisor in their office? That’s what’s concerning. This person has access to everything that goes on in commission business.”

Houle was a part of the Safer For All Task Force, a group the city commissioned to produce a report advising new approaches to community safety in response to public demands for less abusive policing. Houle is a law student and has spoken publicly about his own personal experience with police brutality, and recently began working part-time in Councillor Stevenson’s office as a strategic advisor.

According to Houle, he doesn’t deal with or advise Stevenson on police commission business, due to an ongoing complaint Houle has against the Edmonton Police Service. When he spoke before the Commission, it was in his capacity as a private citizen and as a subject matter expert who had contributed to the task force report.

Temitope Oriola, a criminology professor at the University of Alberta who has written frequently about the police commission, says he can’t see how this adds up to a conflict of interest.

“This seems like an overly expansionist definition of conflict of interest to me. It’s not clear what material benefit Anne Stevenson is gaining from employing Robert Houle,” said Oriola.

“Allegations of conflict of interest should not be used to stifle dissent.”

City council decides who gets to be a police commissioner. According to his spokesperson, Mayor Sohi “has full confidence in Councillor Stevenson's ability to provide impartial and unbiased oversight on the Edmonton Police Commission as a member of council appointed to the commission.”

Councillor Andrew Knack was similarly supportive of Councillor Stevenson, and said on social media Wednesday evening. “After today’s discussion at [Edmonton city council] I just want to say how fortunate we are to have [Anne Stevenson] on the Edmonton Police Commission. I have always thought that she is fair and firm in her questions which is what we need for such an important role.”