Putting all our eggs in the vaccine basket

There’s only one hospital in Fort McMurray and its ICU is already full. The schools are all closed. The virus is ripping through the ‘man camps’ in the area where oil sands workers live; over a dozen work camps in the RMWB are reporting outbreaks.

But the emerging crisis in Fort Mac isn’t prompting any big reaction from the Alberta government. You might get the impression from them that this whole situation is comfortably under control. The Premier declared on Monday that safety measures around long term care homes would soon be relaxed.

It appears that the UCP administration’s plan is to let vaccines sort everything out. That’s a dangerous strategy. At the rate Alberta is presently vaccinating folks (a rate that lags slightly behind the national average, but not by too far) we won’t reach the point of three quarters of the province being fully vaccinated for two months, until the end of June. 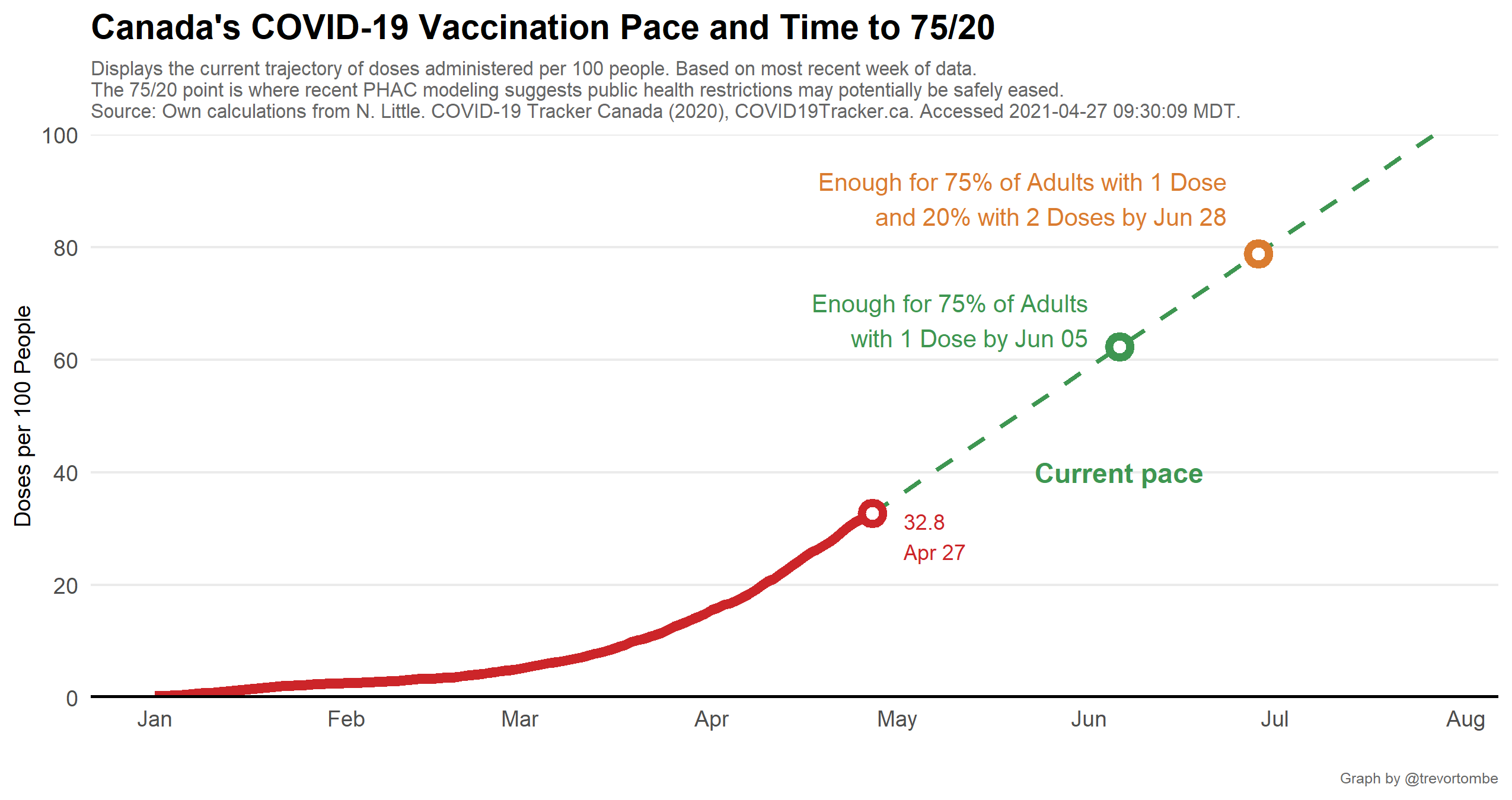