Yet another kick-the-can budget for Alberta

If you expected that a historic, province-paralyzing pandemic might be enough to spur Alberta’s UCP government to change direction, think again. The 2021 budget is out and following the examples of many premiers before him, Jason Kenney is just kicking the can down the road. 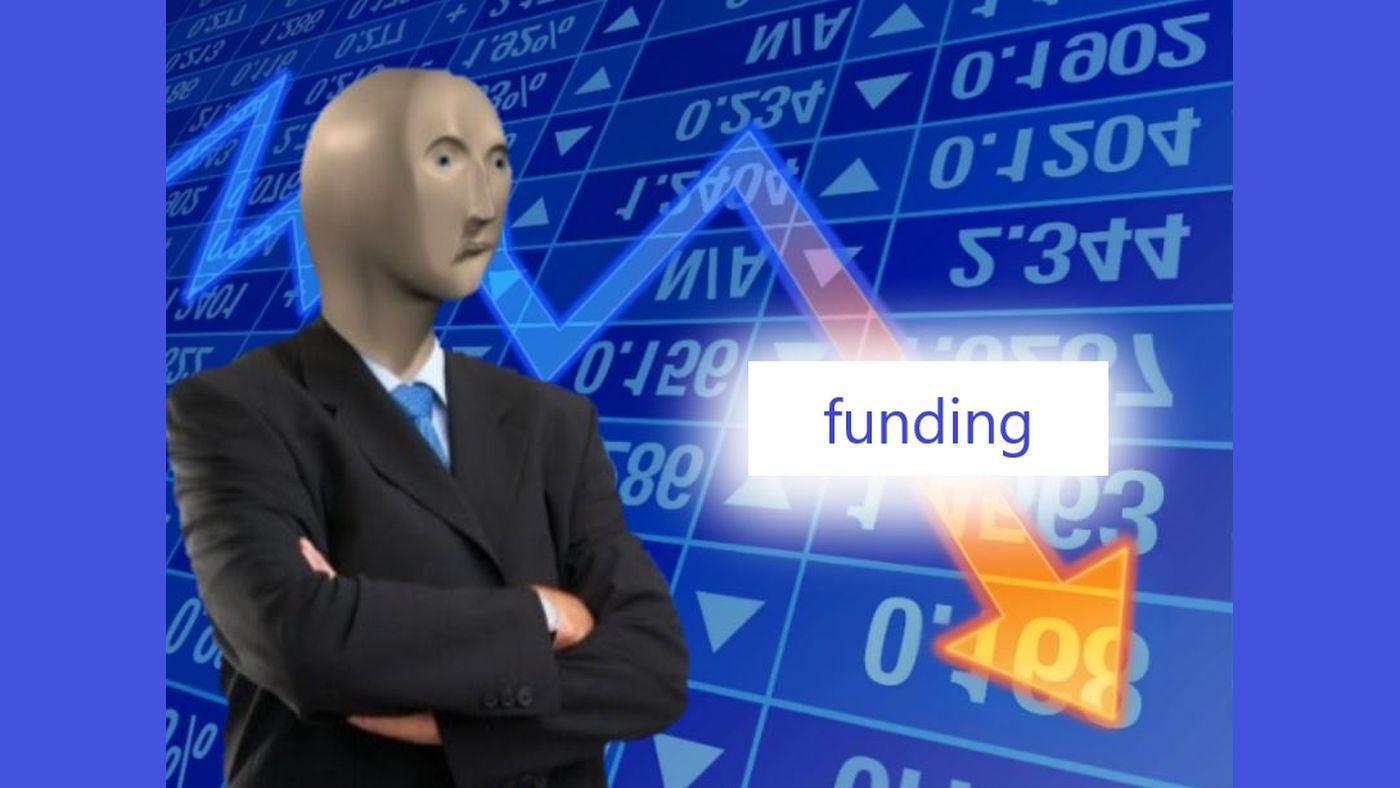 Over the past month Kenney, Travis Toews and the rest of the UCP cabinet have been moderating their language around austerity. There’s no appetite from the public for more deep cuts while the province struggles to manage COVID-19, and they (claim to) know it. But milder language didn’t translate to a more generous budget, and the cuts continue.

The biggest cuts are coming to municipalities and post-secondary education. Of those post-secondary cuts, more than half are hitting one institution: the University of Alberta in Edmonton. The cities eat it hard on the municipal file, too; MSI, a provincial grant for funding infrastructure projects that Edmonton and Calgary are very reliant on, got slashed by a whopping 25%.

While programs and services that would actually protect and improve the lives of Albertans eat cuts the UCP found money in the banana stand for all their favorite little projects. The ‘war room,’ the Canadian Energy Centre, will continue converting public funds into bad Tweets. In fact Kenney likes his war room so much that he’s started another one: with a funding of $2 million annually, the new Environmental and Social Governance Secretariat is a baby war room reporting to Kenney directly, tasked with railing against any environmentalist shift in investment. There’s also $10 million going to a gross, cynical plan to buy conservative votes: simultaneous with the municipal elections, Alberta will have a referendum on equalization (even though Alberta has no authority over equalization, and so a vote on it won’t do anything) and an ‘election’ for senators (even though Alberta has no authority to actually pick its senators, and the Prime Minister can jut ignore whatever list Kenney sends him.) Those are two hot-button issues for Alberta conservatives, and the plan is that bundling them with the municipal ballot will make sure conservatives show up to the municipal elections in greater numbers.

On the Progress Report blog, Duncan and I break down the ten things you need to know about Alberta’s 2021 budget. Terry Inigo-Jones has some analysis of how the 2021 budget sticks it to Alberta’s workers. And we go into more detail (and considerably more profanity) on the latest Progress Report podcast.

On social media over the weekend centre-right economist Trevor Tombe speculated that if the presently-higher prices for oil and gas continue, and if there are no disastrous surprises to shock the budget, and if the economy rights itself and hums along perfectly, Alberta will get close to balancing its budget by 2023-2024. And that seems to be the government’s plan: banking on the absolute best-case scenario while chasing a nebulous metric on a spreadsheet. In the meantime, layoffs, attrition and pay cuts continue, and real material conditions for you and me continue to decline. A classic Alberta kick-the-can budget.