What’s the worst thing you can do in the midst of battle?

Attack your own troops. 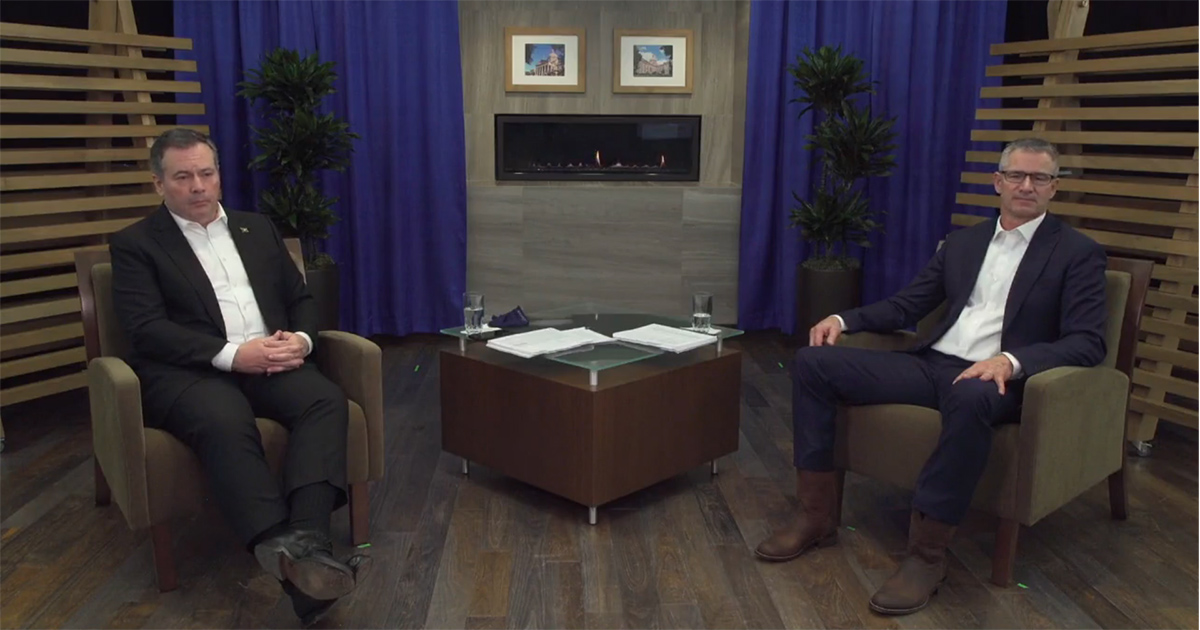 Jason Kenney’s 2021 budget does just that. As the province fights the COVID-19 pandemic and an economic crisis, the UCP government is saying thanks to all its front-line troops by plowing ahead with massive cuts to their jobs and wages.

In this budget, Kenney is waging war ON Albertans, not FOR Albertans. His enemies are those front-line workers in health care and other public services. His allies – more accurately, his commanding officers – are corporations, particularly big corporations headquartered outside Alberta.

Imagine, for a moment, that you have spent the last year working in health care or delivering the public services and social supports that struggling Albertans need more than ever. Imagine you’ve done your bit by showing up for work at a clothing store or driving a school bus. Maybe you got COVID-19 at work and spread it to your family. Maybe you had to take unpaid time off work to isolate.

What reward do you get from your government? Well, not much. The government is planning  to cut more than $1 billion dollars from public-sector compensation between this fiscal year to the next.

It also plans to continue cutting jobs, including 750 full-time equivalents (FTEs) in post-secondary institutions and more than 300 government FTE positions. Over four years, Finance Minister Travis Toews says the public sector will be cut by 7.7 per cent.

In other words, thanks for your service. Don’t let the door hit you on the way out.

It’s a different story for Kenney’s friends in the corporate sector. While regular Albertans see a future of wage cuts, job cuts and reduced services, Kenney and Toews will keep the money taps wide open for big business.

The massive corporate tax cuts continue, of course, costing Albertans another $1.3 billion over the next three years. These are called “job-creation tax cuts” even though they have failed to create jobs. Since they were introduced in 2019, there have been more than 120,000 full-time job losses in the province.

Then there’s the estimated $1.28 billion cost Kenney foolishly gambling on Donald Trump winning re-election in the U.S. and getting the Keystone XL pipeline built that’s not even counted in this year’s budget calculations.

Working Albertans are paying for Kenney’s corporate largesse. Like a reverse Robin Hood, he’s stealing from the poor to give to the incredibly rich.

Rather than make Alberta a land fit for heroes who have got us through this health and economic crisis, Kenney is punishing them. That is not what Albertans want.