Danielle Smith is doing her part

Danielle Smith and the UCP rammed their Alberta Sovereignty within a United Canada Act through the Legislature at 1 AM on Thursday morning. Once again Danielle Smith is doing her part to undermine the rule of law and break our democratic institutions. 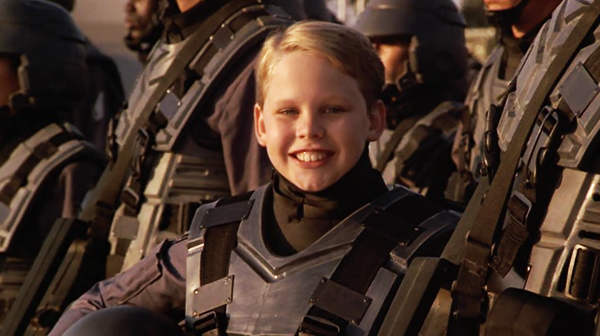 You hear this rule of law term often, particularly from conservatives whenever a land defender inconveniences a train for a few hours, but it’s Alberta’s conservatives who are doing their level best to undermine the norms and standards that keep our barely functional democracy afloat. Canada’s rule of law is built on a foundation we all learned about in social studies: the separation of powers.

The executive branch executes and manages the laws, the legislative branch writes the laws and the judicial branch interprets and adjudicates the laws. And while Danielle Smith and the UCP took out the worst of the so-called Henry VIII clauses that gave the Premier and cabinet the authority to rewrite laws whenever they wanted for any reason there is still a lot wrong with this bill.

Premier Smith has essentially created a shadow court where she and her cabinet can pronounce on the constitutionality of any federal laws and then order any provincial body—police, health authority, municipal government, university and more to ignore them. The executive branch’s job isn’t to decide what laws are and aren’t constitutional and when you start removing the checks and balances inherent in the separation of powers you run the risk of collapsing this whole fragile, barely functional system to begin with.

Smith also said patently insane and incorrect things on the night this bill was passed, stuff that would fail you out of a high school social studies class.

"It's not like Ottawa is a national government," said Smith in the Alberta legislature the night the bill was passed

The federal government headquartered in Ottawa does indeed have elected representatives from all across Canada that sit and create federal laws that apply all across this country.

Alberta is not a sovereign, independent jurisdiction. Please don’t put that on your high school social studies tests, kids. It will be marked incorrect.

And while it’s correct to smirk at the idiocy of all of this, these insane pronouncements are why First Nations leaders have stood up to denounce the Sovereignty Act unequivocally since the beginning. These nations did not sign the Treaties with the province of Alberta, they signed them with the British Crown.

The First Nations that signed Treaties 6, 7 and 8 are actual sovereign nations. That’s why they were able to sign these nation-to-nation treaties with the British Crown in the first place. These treaties are the foundation of Canada’s and Alberta’s existence. If Danielle Smith wants to unwind all of this and start from scratch I think she’ll find the negotiating position of these actual sovereign First Nations much stronger than they were in 1876 (Treaty 6), 1877 (Treaty 7), and 1899 (Treaty 8).

And now Treaty 8 First Nations Grand Chief Arthur Noskey has told Postmedia that he and other First Nations chiefs sent a letter Friday to Lt.-Gov. Salma Lakhani to ask her to withhold royal assent on the bill. Noskey and other chiefs will meet with Lakhani this Monday afternoon

Smith downplays the idea of separatism, but the intellectual godfather of the Alberta Sovereignty Act, University of Calgary professor Barry Cooper, said the quiet part out loud to the CBC calling the constitution an illegitimate document and saying, "I want the Constitution to be changed, or we'll have another referendum.”