The city of Edmonton knows a crisis is coming. There are more unhoused people in Edmonton now than ever due to the pandemic and the emergency shelter available to these folks is going to drop steeply in June when temporary emergency shelter sites that were used in the winter close.

Edmonton’s city administration knows that residents with nowhere else to go will be setting up encampments again, just as they did last summer and the summer before that. They know that there will be even more folks in this situation than ever. And public pressure to deal with this issue is mounting from all directions. So what does the city have planned for this summer?? 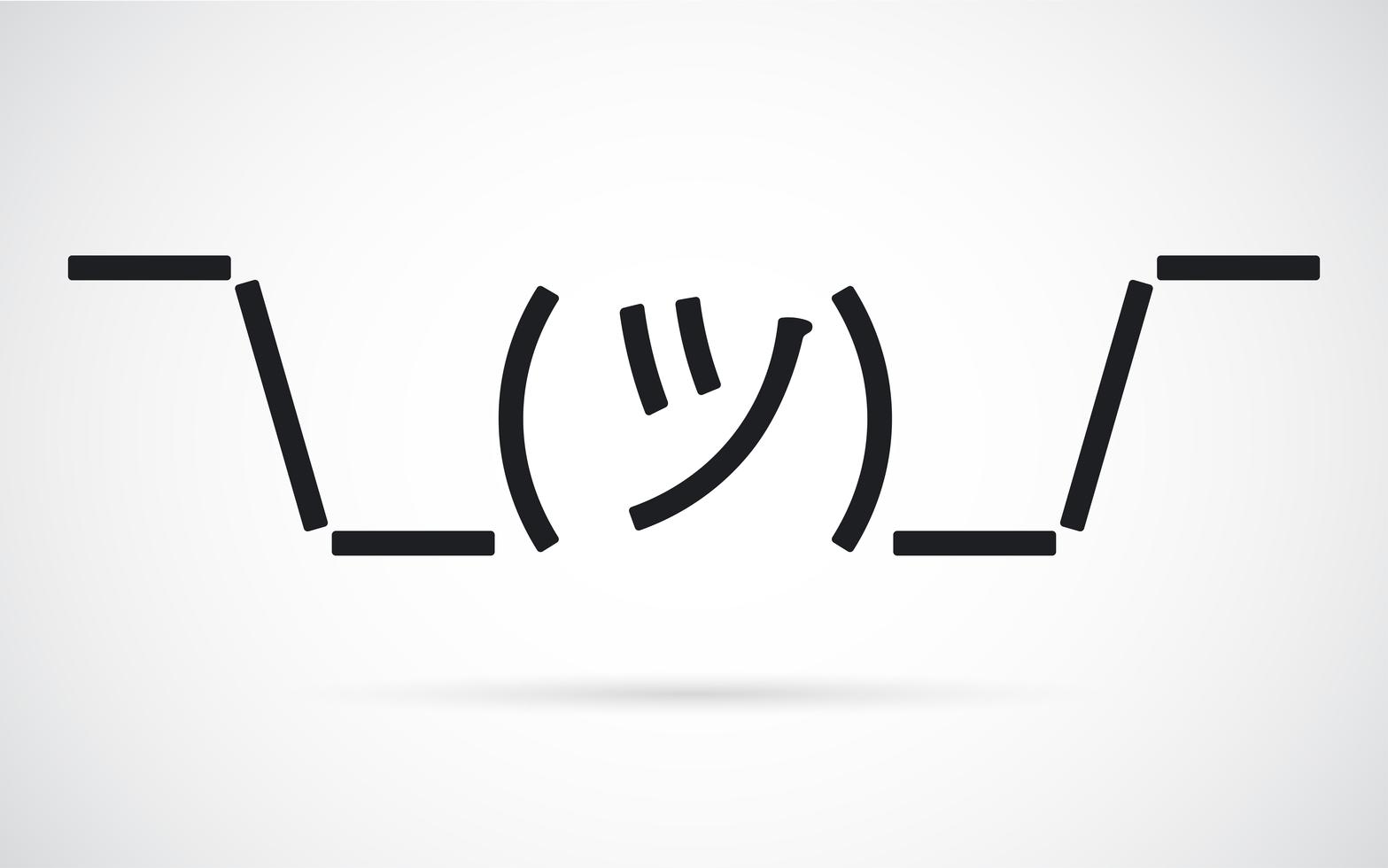 The report from city administration doesn’t make a single recommendation for any substantive change in how the city addresses encampments or the underlying housing and poverty problems.

There was no immediate action or call from the committee who heard this alarming report. They kicked the can, up to city council who will discuss the matter as a whole in a couple of weeks time. But before this report was discussed these same city councillors spent hours going over the minutiae of snow and ice clearing. Despite the looming “trainwreck,” the matter of the day was how often sidewalk sand boxes were being refilled.

Councillors and officials repeatedly report that Edmonton’s poverty and housing situation is untenable, but we don’t see much action to match the rhetoric. Instead we get the usual shrug and another round of Canada’s favourite political pastime, pointing at the other levels of government and saying “jurisdiction,” when anything bad happens.

To be fair, the federal government and the provincial government have been shirking their own duties for decades. The UCP’s antipathy to the unhoused, the mentally ill and people who use drugs combined with their disastrous COVID-19 response is turning the existing human misery into total human hell. On the federal side, the Trudeau administration throws token amounts at a housing strategy while blowing billions on war planes that can’t fly near a thunderstorm.

But the UCP aren’t forcing Edmonton city council to say yes to a $4.3 million dollar new airplane for the Edmonton Police. And the Liberals aren’t forcing Edmonton city council to say yes to a bloated $385 million dollar police budget. It’s the city’s own choice to have the best paid cops in Alberta, the Edmonton Police. And these well paid police officers will be a valued part of the “Encampment Response Team” as they evict and roust unhoused folks from their tents and tarps and oversee city workers as they round up these people’s belongings and throw them in the trash. And when these people, who don’t have anywhere else to go, put up a tent again a few blocks down the road, the city will fork out to pay the police to go harass them all over again.

Jim, myself, and quite a few of our writers are based in Edmonton and this is an issue that’s dear to us, so expect a great deal of coverage on it over the next few months. It’s time that Edmonton’s city council admitted that their old strategies aren’t working, that the UCP and the feds are never going to come up with their fair shares, and that the only way to truly resolve this issue is to address the poverty and housing crises that previous city governments have let fester. If getting that done means we’re going to have to fire people up, well so be it. As always, if you would like to support our projects, please, consider becoming a recurring donor.