It's time for a people's lockdown

How can we protect our communities from the third wave of this pandemic when our own provincial government won’t take it seriously? Maybe it’s time we learned something from the anti-maskers.

Restaurants and gyms brag on Instagram and Facebook about disobeying the rules and get away with it. Business owners turn their workplaces into super-spreader sites and don’t even get a slap on the wrist. And we’ve spoken at length about the lenient treatment that GraceLife church received.

They listened to a year of Jason Kenney undercutting every pandemic announcement with assurances that he wasn’t really up for enforcing anything and made the correct calculation: the Premier wasn’t up for a fight so it was time to become ungovernable.

And that’s how the petulant, selfish and psychotic COVID denier crowd got exactly what they wanted. For the weirdos with the “End Communism” signs, the prize is just being able to scream at service workers about how they have a mask exemption. But the owners of the meat packing plants, fast-casual dining chains and oilsands plants who got to profit from allowing outbreak after outbreak got to laugh all the way to the bank.

The largest superspreader events in Alberta are not made-up children’s birthday parties. The data is in—the most dangerous sites of infection in Canada are workplaces.

We’ve tried to convince the Premier to protect us with facts and figures. As far back as February it was clear that Alberta was on track for a deadly third wave and we had the modelling to show it. But Kenney and the UCP decided that a bit of COVID was okay—and that the profits of the owners were more important than the safety of working-class people.

The thousands of workers in 35 different cities at 50 different sites who went on a wildcat strike in October 2020 had the right idea. Maybe you and your colleagues haven’t built up the capacity for a strike, but you can start talking to your co-workers and fighting for a safe workplace today. March on the boss with a group of your co-workers for time off to get vaccinated. You deserve a workplace that isn’t going to get you sick. You deserve paid time off if you do get sick.

The anti-maskers may be wrong about just about everything but the one thing they understand is their power of standing shoulder to shoulder and saying no as a group. I won’t sugarcoat it: we will have to contend with consequences that they don’t. Nothing that the anti-maskers are doing challenges political or business elites, not liking fighting for safe workplaces will.

But we have power that they don’t, too. Without the consent of the working class this whole province grinds to a standstill. Become ungovernable, together. Fight, together, and we can win. 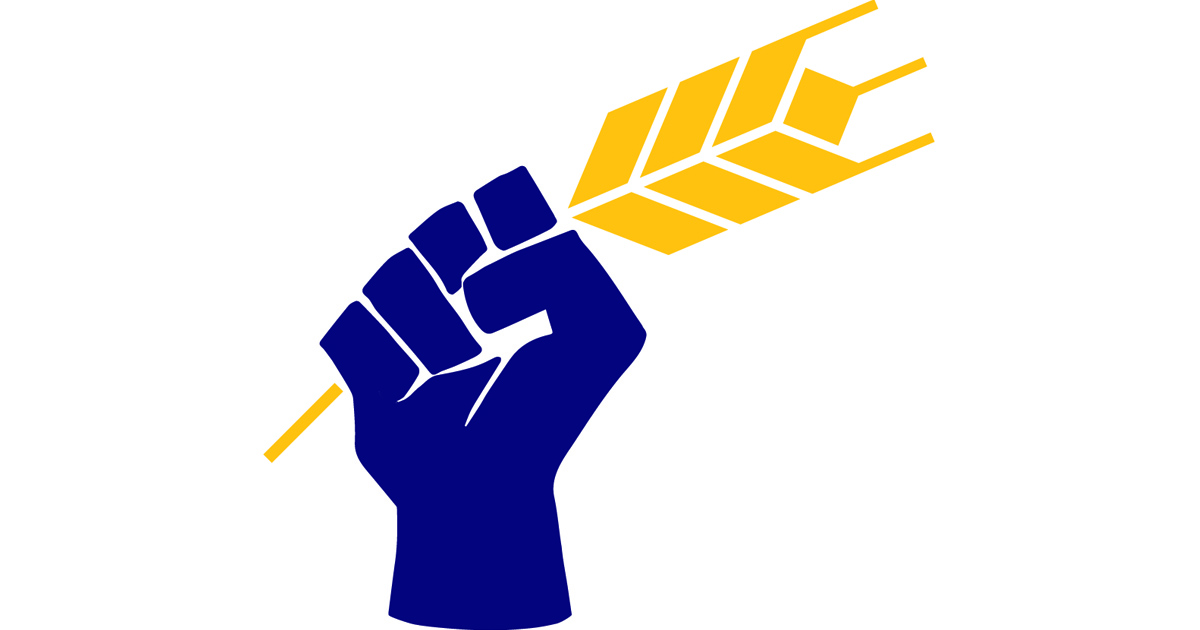