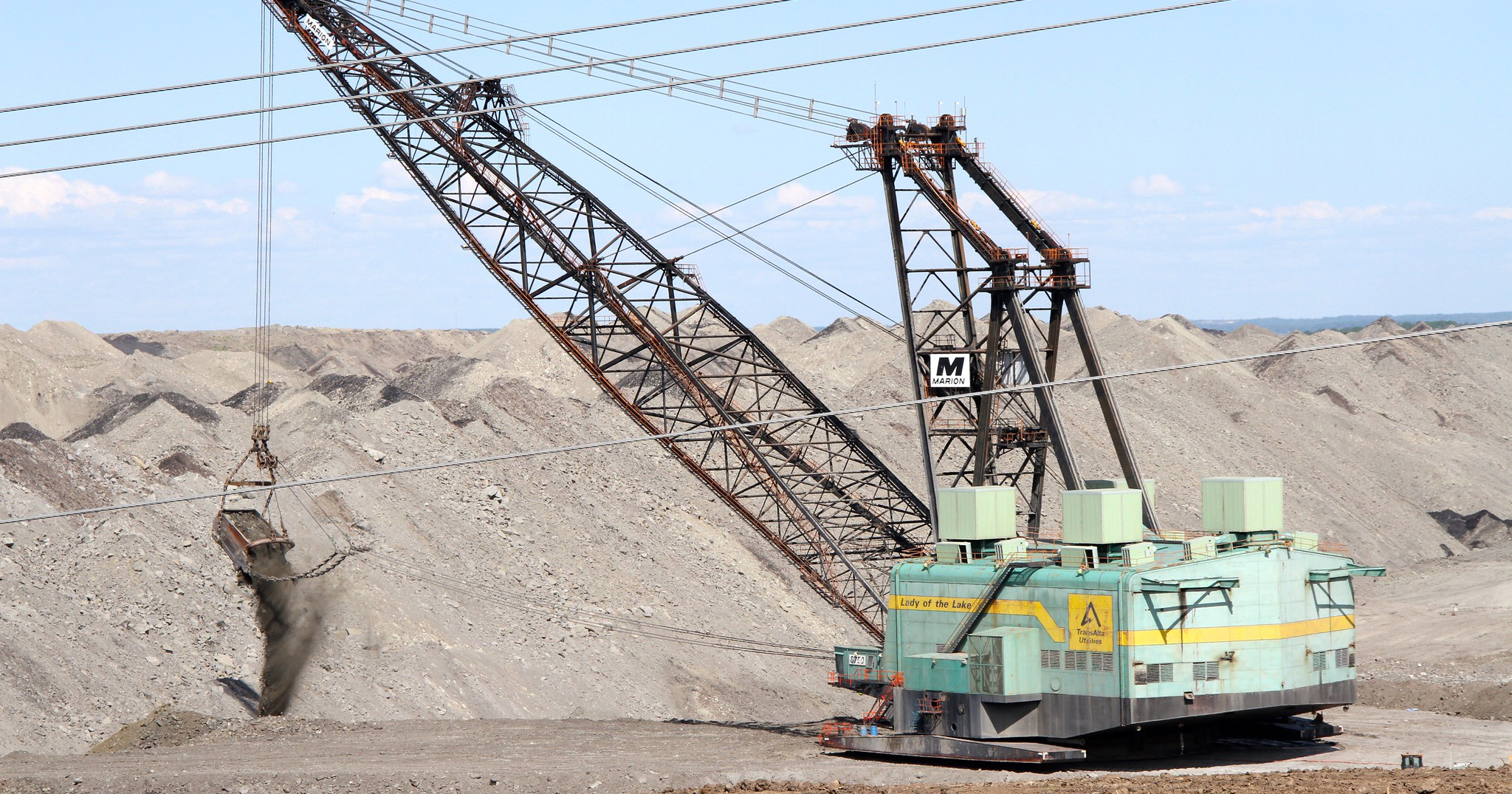 Highvale thermal coal near Wabamun Lake. With coal-fired electricity being phased out this mine is set to close in late 2021. Photo by David Dodge.

"For example, around Rocky Mountain House, we have a couple of projects that were on Category 2 lands. This now allows them to move forward. It allows them to go out and raise money in the international community," Campbell told the CBC, undercutting the official line that the changes wouldn’t lead to a surge of mining in sensitive areas.

But now the message from Energy Minister Sonya Savage is: “We have listened carefully to the concerns raised in recent days, and thank those who spoke up… we will pause future coal lease sales in former Category 2 lands.”

It sounds like a significant victory for all humans in the region who drink water. But as usual the UCP are playing games with technicalities. Public outcry has forced them to walk back their coal plans, but only partially.

Coal lease sales have been paused, but the leases already sold aren’t being cancelled. Exploration by mining companies will continue, and as Kenney himself pointed out last week, the old 1976 coal policy won’t stop the UCP if they want to allow those companies to build more mines.

It feels like a big win to see the UCP eat a bit of crow in public and walk back their plans to sell the Rockies to multinational mining corporations. But most of those plans are actually still in place. Don’t let Kenney trick you into thinking the fight is already won–it isn’t.

Does the ban Sonya Savage announced on “mountain-top removal” coal mining apply to the Grassy Mountain project in the Crowsnest Pass? Doesn’t look like it.

And what about, as Andrew Nikiforuk highlights, the issue of six exploratory permits on coal leases in the Oldman River basin where there isn’t enough water to even support one mine?

We’ve gotten months of deliberately muddy messaging from the UCP on coal. They simply don’t want the public to have a clear understanding of what’s going on. For a detailed breakdown of where we’re actually at, policy-wise, today, I recommend interested readers go through Nigel Bankes’ summary on ABLawg. Conservation activists have struck a good blow on Kenney–he’s faltering, they’re pushing him back–but the battle to protect Alberta’s mountains and waterways is not over.