It's far beyond a joking matter in Edmonton now. Muslim women are being openly attacked and assaulted for wearing the hijab and niqab. And these assaults keep getting more frequent, and more severe.

In January, in two separate incidents, veiled Muslim women were assaulted in and around Southgate Mall in Edmonton. On Friday, February 5, 2021, two more Muslim women were attacked in what the Edmonton Police Service called “hate motivated” attacks.

I’ve been harassed for wearing hijab, both in Edmonton and in Montreal, and anxiety over how people will react to our clothing has been very real for Muslim women in Canada for a long time. But the escalating violence in Edmonton is taking that anxiety to the level of real fear for our lives and our safety. That anxiety is heightened for Black Muslim women. 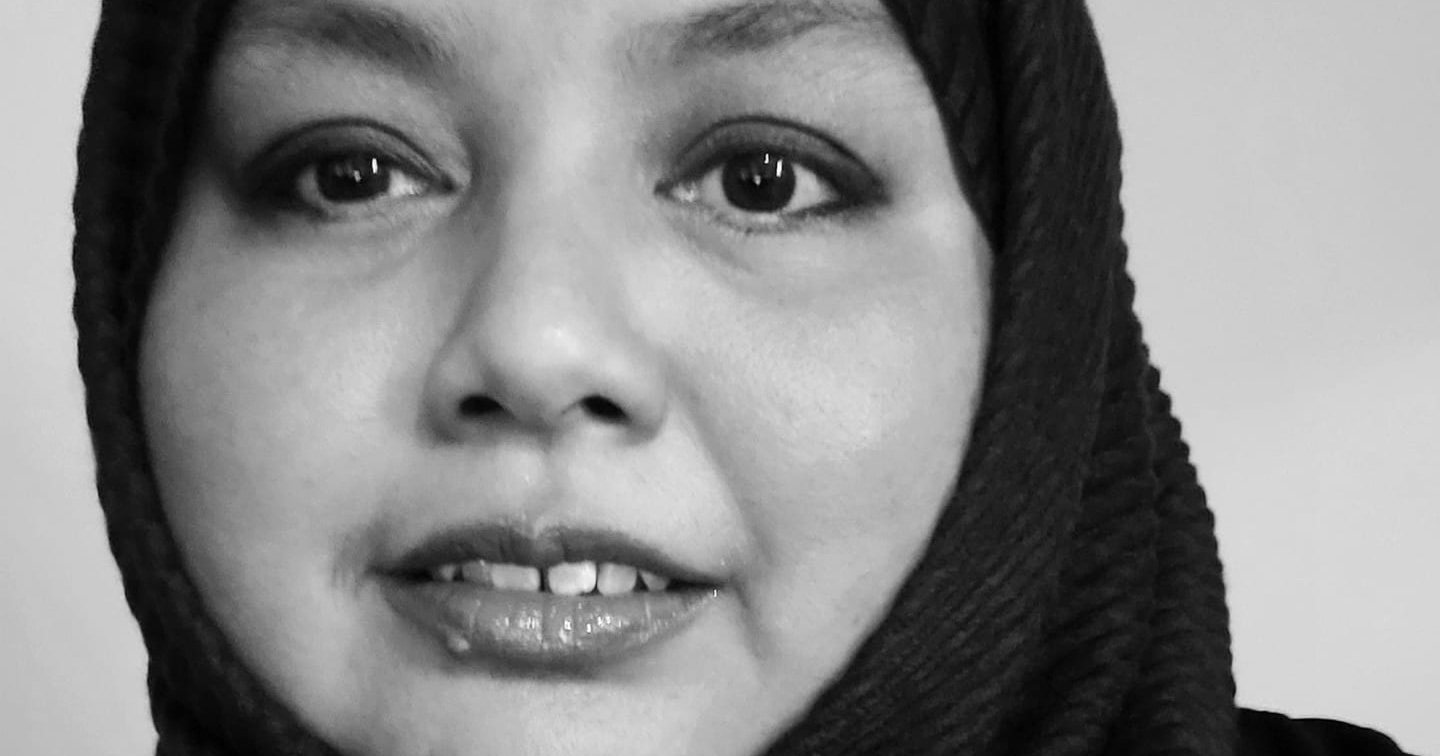 The city is in the grip of both a terrible cold snap and the continuing COVID-19 pandemic. We're all covered up. We're all wearing masks. Why, then, is it only those of us who are Muslim that are being attacked? Is the hostility towards women who wear the hijab more than “cloth-deep”?

The answer is painful. Certain specific political forces in Canada have deliberately cultivated bigotry and revulsion towards Muslims. Leading up to the 2015 election, then-Prime-Minister Stephen Harper spoke of the niqab as “rooted in a culture that is anti-women”. Assaults against Muslim women rapidly increased as Harper turned more and more attention towards our choice of clothing, but he dismissed any responsibility for it. Our present Premier Jason Kenney further inflamed this revulsion with a cynical and harmful campaign that argued niqab was unacceptable at citizenship ceremonies.

Harper and Kenney were delivered a shattering electoral loss for their efforts. But cruel attempts to campaign on anti-Muslim sentiment didn’t stop with them. In 2019, the government of Quebec’s Bill 21 banned public servants from wearing religious garb there – a move broadly understood to specifically target Muslim women who wear niqab.

I’ve heard some people argue that ‘it’s Canadian culture that we can see your smile,’ or that ‘women should be free to show their hair,’ or even that ‘people can’t verify your identity if you’re in niqab.’ But winter and COVID both prove these all to be flimsy excuses. No one is being assaulted for wearing a scarf. No one is calling for a ban on toques. We all know what these assaults are really about – they’re about people being Muslim. We’re being assaulted and beaten for being Muslim.

January 29th marked the fourth anniversary of the terrible attack on the Islamic Cultural Centre in Quebec city. The killer was a heavy consumer of far-right political media which revelled in fomenting hate against Muslims. That poisonous bigotry continues to seep into Edmonton.

You and I each will bundle up to get through Edmonton’s mighty winter. You and I each will mask up to protect our friends and neighbors from the spread of COVID-19. But only my Muslim sisters will have to fear that they will be attacked and assaulted for their scarf, their mask, or their head covering.

Sit with that uncomfortable thought for a while. Hold it and feel its jagged edges. Hatred against Muslims continues to fester here, and real and significant political forces continue to promote it. What will you do to stop it?

Wati Rahmat is a blogger and community organizer who has lived and worked in Edmonton, Montreal and Singapore. She is passionate about social justice and she strives to create awareness and amplify the voices of the disenfranchised in whatever space she occupies.