Progress Report #245: How to read an Alberta poll

Before we get into the latest poll we have to make a quick ask, can you click here and become a financial supporter of the Progress Report.

And just a quick aside before the pitch, thank you to all the people who just became monthly donors, thank you! And to the folks who can’t donate for a variety of reasons, don’t stress. We understand. Whether you can afford $5 or $25 a month we would really appreciate it. We are in the middle of a donor drive and we need to triple our donor base by the end of the month in order for the organization to be on more sustainable financial footing for the years to come.

But it’s time for the newsletter. And it’s a great example of why you should donate.

You may have seen the latest polls that show the NDP in the lead or Kenney’s popularity slipping. The most recent poll is from Vancouver based pollster Mario Canseco of ResearchCo and it shows the Alberta NDP at 43 per cent and the UCP at 41 per cent. Good news right?

Well, we have a piece that just came out that you should just bookmark and re-read whenever you see a poll on Alberta politics. It’s from John Ashton and it really helps provide the context and info you need to make sense of these numbers.

So while the NDP might be ahead in this latest poll and you might have a bunch of warm fuzzies about Kenney being on the outs there are a few important things to consider. The sample is only 600 people, you want to see sample sizes of over a 1000 to get a decent result. And that small sample sample size means the margin of error is four per cent. That means that the NDP’s “lead” is within the margin of error. Ashton also makes the case that the “Bradley” or “shy Tory” effect is very real in Alberta and that it typically throws off surveys by a few percentage points in favour of the NDP and to the disadvantage of conservatives.

You might also be heartened by all the polls that have come out showing Kenney’s approval rating down. That maybe the case but it might not matter and the sample sizes for Alberta in those approval polls tend to be shockingly small. But really, just read the piece. You’ll be a far more educated political observer after reading it.

And that’s part of the value that we provide at the Progress Report. Clear eyed political insight from people who know what they’re talking about but aren’t trying to be “objective.” Look, we all want to make sure Kenney doesn’t win the next election. But don't get caught up in the polling horse race. As John says “The real contest is the election in 2023. And if you want to pull that in one direction or the other, you’re going to need to put down the polls, pick up your phone, and get to work with people who share your values. That’s how Kenney got to where he is today--and it’s the only way you’re going to send him anywhere else.”

And while you’re at it become a monthly donor to the Progress Report. We are building an independent media organization that will hold Jason Kenney and his cronies to account. And we need your help. 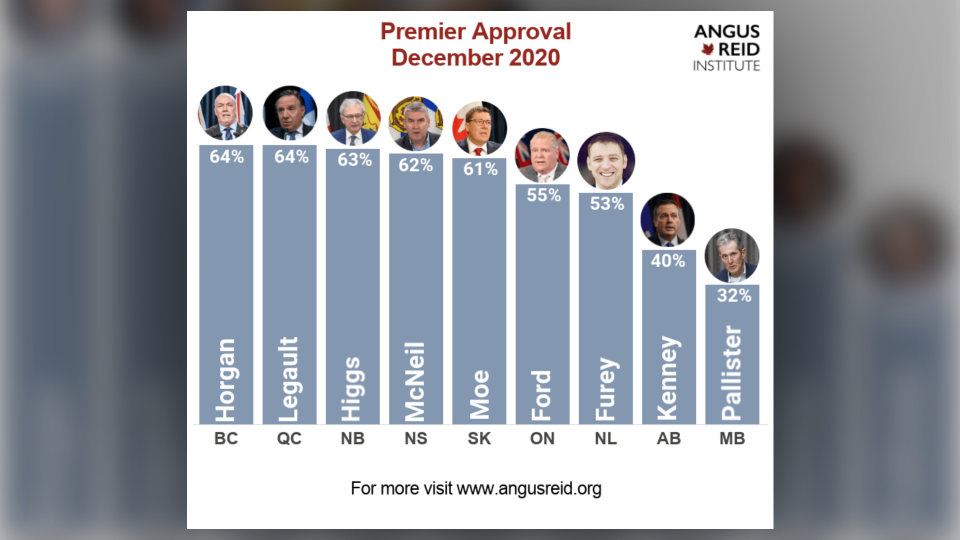