More turmoil at the AIOC as majority of board, including the board chair, is let go

The Alberta Indigenous Opportunities Corporation has gone through another huge shakeup as a majority of the board were let go last week. Four of the organizations seven directors, including the board chair, Cody Church, are now gone.

“The AIOC represents another failure of the UCP government to deliver on any promises to Indigenous communities, and seems to be more of the same,” said Robert Houle, a research fellow at the Yellowhead Institute. “The AIOC is an organization created to cater to government interests, that is staffed by non-Indigenous people pushing non-Indigenous initiatives.” 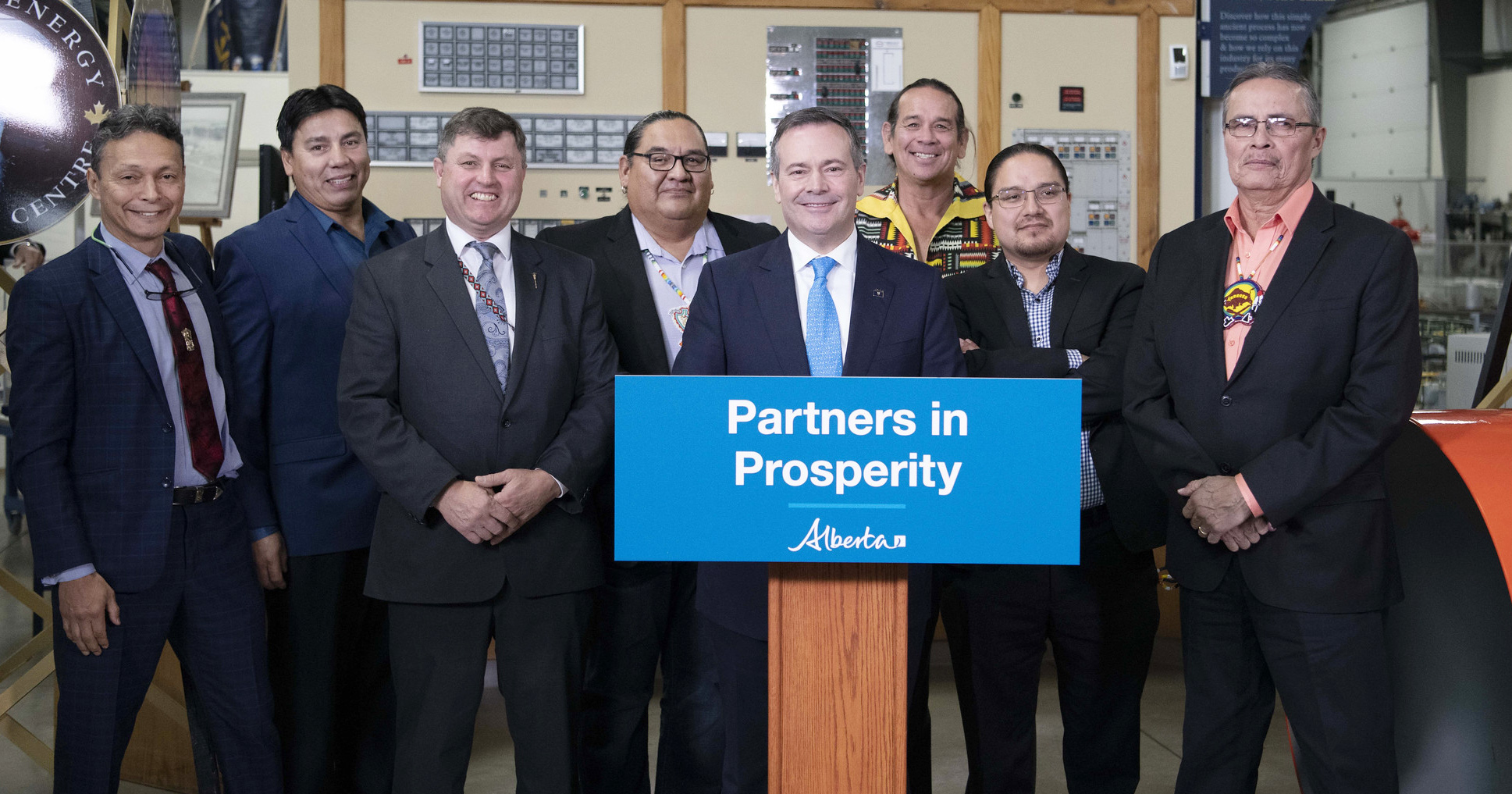 Stephen Buffalo is now the chair of the crown corporation that was once a linchpin of Jason Kenney’s reconciliation strategy. Gary Bosgoed is now the vice-chair of the organization. Aroon Sequeira stays on as a director and Chana Martineau joins the board as the only new addition.

Former board chair Cody Church’s appointment was originally supposed to last until January 26, 2023. Strater Crowfoot, the now former director of the AIOC who was at the centre of a $25 million dollar class action lawsuit that alleged workplace sexual harassment and racism was supposed to be on the board until January, 2023 as well. Heather Barnhouse and Peter Williams are also no longer directors with the AIOC.

Jason Kenney described the board effusively in January of 2020 when the AIOC was officially launched. “Their combined experience in Indigenous business, wealth creation and deal making ensures that the corporation will be a serious player in the resource sector from the get-go,” said Kenney.

The AIOC officially launched in January of 2020, in less than two years the organization has seen huge turnover as the majority of its board and its founding CEO have left with no explanation. Media coverage of this turmoil has been non-existent, which seems to suit AIOC and the government of Alberta just fine. The announcement of the CEO’s departure was made on a Friday at 4:30 pm between Remembrance Day and a Saturday. The news was released on a public relations news wire, not through the government of Alberta channels. No press release or announcement accompanied the news that a majority of the board of the AIOC was being let go, the only way to find out about it is if you’re a dedicated reader of the government of Alberta’s orders-in-council. The AIOC’s website still hasn’t been updated to reflect the changes to the board either.

The government of Alberta and the AIOC did not respond to inquiries.