So we know a city councillor is doing something right when they force the Edmonton Chamber of Commerce to put out a media statement defending the fat salaries of their friends at Epcor. Councillor Michael Janz’ agitation over the “Oilers-like salaries” that executives at Epcor are pulling down has effectively rankled Edmonton’s upper crust.

“Calling into question the compensation of any executive or employee of a public entity is discourteous to the Board of Directors and the work of their leadership team,’ said Jeffrey Sundquist, President & CEO, Edmonton Chamber of Commerce. 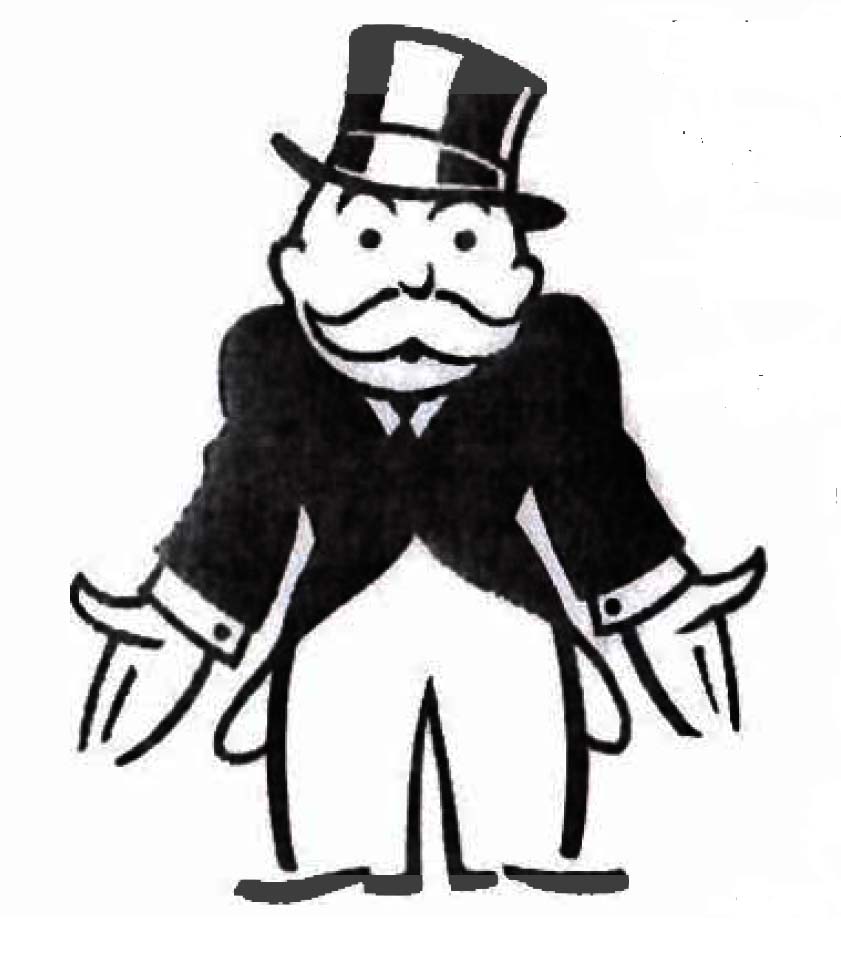 Sundquist, who describes himself in his Twitter bio as an international man of mystery and who has flip-flopped between the public and private sector during his career as an executive, became president of the Edmonton Chamber of Commerce in June 2021.

“It’s not surprising that the Chamber is arguing that some animals are more equal than other animals. The Chamber is an employer lobby organization and hopefully voters elect policymakers who are able to identify naked self interest when they see it,” said Bob Barnetson, a professor of labour relations at Athabasca University.

While it was omitted from the Chamber’s press release Epcor is indeed a member of the Edmonton Chamber of Commerce.

But defending fat executive salaries while trying to throw a monkey wrench into plans to increase the minimum wage isn’t where this ends. Back in 2018 the Chamber was happy to urge city council to watch the amount spent on worker salaries. This advice came just prior to the city of Edmonton giving out zeroes to all city workers (except cops) in 2019 and 2020.

But back to the Chamber’s media release which is such an impressive monument to upper crust class solidarity that we have to quote it again. When a city councillor questions the bloated salaries of executives and directors working in the highly regulated utility space where the rate of return is often set by government fiat it “hinders our ability to attract investment and leadership to our region. Executive compensation is at the purview of the shareholders, through its board representation,” according to the Chamber.

“How do you justify a $2.2 million salary for one person? What does this person do to warrant that? I’m pretty sure you could find somebody competent for one tenth of that salary,” said Barnetson. “A few years back Switzerland had a referendum on a maximum wage, maybe that would be an appropriate policy initiative for Edmonton city council to look at.”

The funny thing here is that Edmontonians own 100 per cent of Epcor. We are the sole shareholders of this company. Epcor is ours and when Councillor Janz brings up fat executive salaries he’s doing it for all of us. While the well paid directors and execs of Epcor and their pals at the Chamber might not like it when an uppity elected official brings up the inconvenient truth of high salaries, who else is going to hold these people to account?

“There was a sea change in Edmonton’s council in the last election and these are the kinds of questions that councillors should be asking,” said Barnetson.

This is a column