AIMCo, the Alberta government and the feds have all poured money into a small oil and gas company getting into crypto mining

A small Alberta-based oil and gas company that has received substantial financial support from Alberta pensioners, the Alberta government, and the federal government is now getting into crypto mining—the energy-intensive and not-very-climate-friendly process of creating digital tokens like Bitcoins. Their windfall of government funding comes despite a dysfunctional relationship with its university research partner, regular failures to make interest payments to debtors, and a spotty environmental record.

Razor Energy, a company we’ve written about before at the Progress Report, announced in their second quarter financial update in a section titled “Innovation” that they’re operating “a new and responsible crypto mining operation in Swan Hills, Alberta.”

Producing crypto-currencies like Bitcoin requires solving extremely complex math problems with computers. The process is incredibly energy intensive—the New York Times estimates that crypto mining uses around half a percent of all the electricity used in the world and that its electricity use has increased ten times in the last five years.

A crypto mining operation that secretly set up shop in Sturgeon County outside of Edmonton was recently shut down by regulators and is facing a possible $7 million dollar fine. After the Chinese government expelled crypto miners from their country there were media reports in August of up to one million bitcoin mining rigs coming to Alberta.

Sara Hastings-Simon is an assistant professor at the University of Calgary who specializes in sustainable energy development. “A concern that I have is this process is very energy intensive. And what is the real value to society using energy in this way? Energy is really valuable in our everyday lives for all kinds of things but I think it's a little bit more questionable when it comes to cryptocurrency,” said Hastings-Simon.

“I think there's a lot of concerns around the value of cryptocurrency and what it means in terms of the noise and the pollution and carbon emissions. Another real concern and I don't know what this specific company is doing but I think that there is a real concern around, just more generally, how well regulated the space is.“ 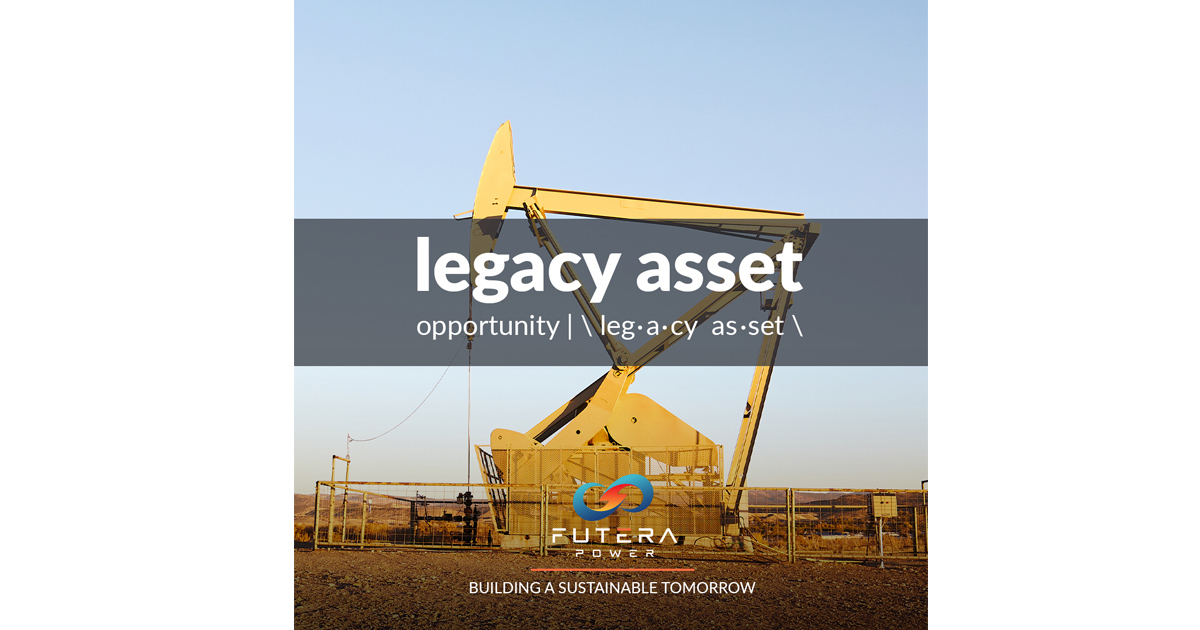 The Alberta Investment Management Corporation (AIMCo) is described in Razor’s press releases as a major shareholder and senior lender. AIMCo is the pension fund manager for all of Alberta’s public pension plans and is also responsible for administering the Alberta Heritage Savings Trust Fund. In January 2017 AIMCo loaned Razor $30 million at 10 per cent interest and another $15 million loan was issued a year later in January 2018.

Despite its small size, Razor decided to start paying a cash dividend to shareholders in October 2018. These dividends ended in February 2020 but not until nearly $6 million in dividends went to shareholders. The company also spent $1.8 million on a share buy back program in 2018-2019. In August 2020 the directors and senior executives of the company owned 29 per cent of Razor Energy shares according to corporate documents.

While AIMCo did not seem perturbed by Razor paying out dividends—despite owing them money—Canadian Natural Resources Limited (CNRL) wasn’t so charitable. The largest oil company in Canada initiated a lawsuit against Razor Energy in July 2020 alleging that the company paid a dividend to shareholders while owing CNRL $4.5 million dollars. That case is ongoing.

Following the cancellation of the dividend there have been three consecutive announcements over the last 18 months that Razor is deferring its interest payments on its AIMCo loan. The principal amount of AIMCo’s loan to Razor Energy is now $50.1 million.

Recently Razor spun off a subsidiary called FutEra Power which is building a brownfield geothermal project on existing oil and gas assets that it owns in the Swan Hills area, a two-and-half-hour drive northeast of Edmonton. This plant will generate electricity off of the hot water that comes up from already operating oil and gas wells.

The geothermal power plant is under construction now and is expected to be producing electricity in the first quarter of 2022. The first stage of the project is a 3 megawatt geothermal electricity plant that was originally estimated to have cost $15.5 million but seems to have grown in cost to $20 million. FutEra has secured $12 million in announced government funding for this project, which is also in Swan Hills.

We tried to set up an interview with Alberta Innovates and were initially told that we couldn’t ask questions about crypto mining, then the interview was abruptly cancelled. The crypto mining operation was also not a part of Razor’s submission according to Emissions Reduction Alberta.

“Any decisions on corporate investments are up to the individual company, and a Razor Energy investment in crypto-currency mining assets would not impact the geothermal demonstration project, which is intended to supply non-emitting, behind-the-fence power for ongoing hydrocarbon operations,” said a spokesperson for NRCan.

Since 2017 Razor Energy has had 10 “releases” documented on the Alberta Energy Regulator’s non-compliance dashboard from their Swan Hills operations. In 2019 there was a pipeline failure that released more than 3100 barrels of “sweet produced water” into the environment and in 2017 it released nearly 3000 barrels of crude oil and salt/produced water into the environment.

In 2020 Razor did not pay their orphan fund levy on time and received a 20 per cent penalty. Since February 2019 Razor has also received five separate notices of noncompliance on pipelines that they operate. These notices found that Razor was not able to demonstrate that it was operating and maintaining its pipelines in accordance with documented procedures, leaks from their pipelines were not immediately investigated and other issues.

Jonathan Banks was the director of geothermal energy and development with the University of Alberta’s Future Energy Systems program between 2015 and 2021 and the lead on this project with Razor Energy/FutEra Power. His research work focused on geothermal energy within the Western Canadian Sedimentary Basin. The University of Alberta is listed as a partner by all of the government funders in their funding announcements related to the geothermal project.

Banks says that this partnership was important to securing government funding. “The University of Alberta’s name lends a ton of credibility to an organization like Razor/FutEra that does not have any expertise in this space. It’s the only public agency in Alberta with any kind of geothermal expertise,” said Banks.

Banks was originally promised $225,000 over three years by FutEra for hot water resource evaluation, power production, engineering model validation and geochemical risk analysis. This was what was submitted in the funding applications by FutEra and by the U of A to the various government funders. According to Banks, Razor eventually walked that back to $90,000 over one year with quadruple the amount of deliverables. Razor was also more than a year late on that payment.

“In hindsight, they never negotiated in good faith with us. I feel like Lisa Mueller (FutEra CEO) is a savvy businesswoman, and if you know and if you're on her team that's an admirable thing. But if not, she's totally ruthless,” said Banks.

“She used us. She was obscenely delinquent on delivering her end of the deal, and she did not deliver on her deal. She repeatedly moved the goalposts as far as available funding and as far as what the deliverables she was expecting from us were.” said Banks.

Banks was also not aware that Razor/Futera was getting into crypto mining until we told him.

“The University of Alberta was an early partner and helped us validate the model of the geothermal potential of our reservoir, which is one of the best in Western Canada. They also assisted us with evaluation of our geochemistry,” said Lisa Mueller, CEO of FutEra Power via email.

Mueller also stated that the electricity generated by the geothermal project is only for sale to the grid and not for the Bitcoin mining operation. “Our current funding requires a full grid connected sale of all the energy of the entire output of the project. All megawatts will be sold to the grid with no behind-the-fence use,” said Mueller.

Razor Energy did not respond to inquiries.

This story is a Progress Report investigative journalism exclusive. This type of work is difficult, takes time and is expensive to do. If you can afford it please consider becoming a monthly donor today.