Miranda Rosin, the United Conservative Party MLA for Banff-Kananaskis, improperly claimed $796 in meal per-diems in the first nine months of 2020, an analysis of her expense reports shows. 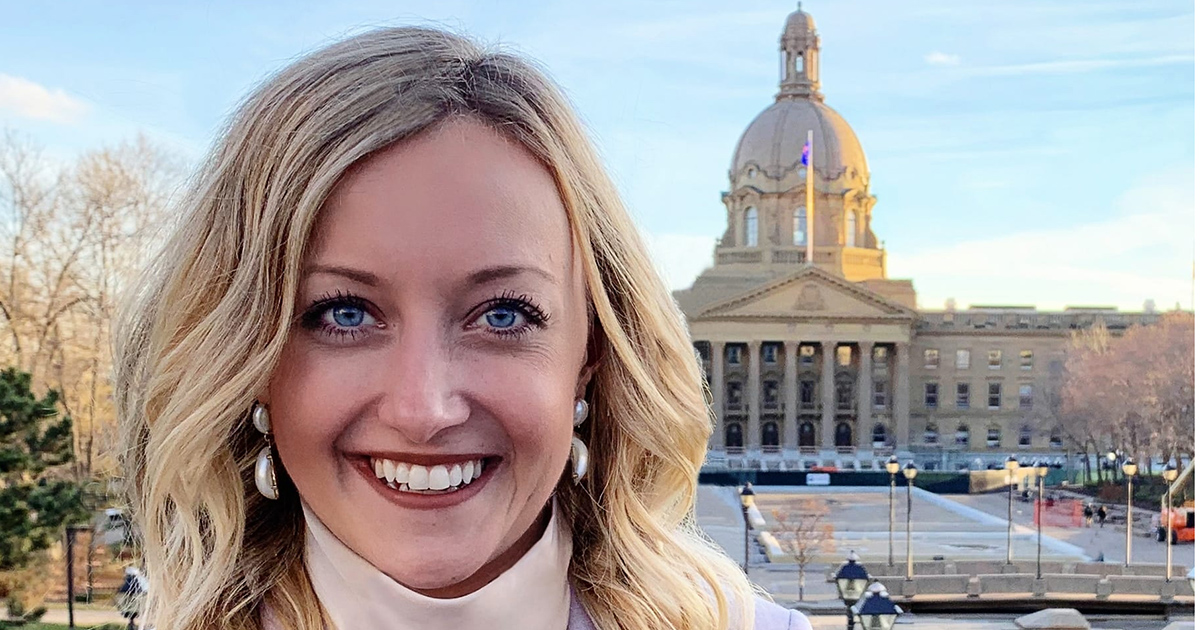 According to Elections Alberta disclosures for donations she made to the UCP in 2020 Rosin lists her location as Cochrane. The vast majority of the $796 worth of meal per-diems that were improperly claimed take place in Bragg Creek, a roughly 30-35 kilometre drive from Cochrane. Rosin has a constituency office located in Bragg Creek.

“When a Member is required to travel to a location within the province that is 60 kilometres or more by primary highway from the Member’s permanent residence for the purpose of carrying out duties as a Member, the member may claim expenses for meals at the per diem rates set out in the Travel, Meal and Hospitality Expenses Directive issued by Treasury Board.”

And the statement “60 km from Perm. Res.” is next to every entry for every expense claim that was signed off by Rosin. All meal per-diems claimed by Rosin in Bragg Creek, Calgary, Springbank or Waiparous would be within 60 kilometers of a permanent residence in Cochrane.

Rosin’s improper expense claims are the latest in a pattern of unprofessional behavior. Back in November Rosin put out a mailer to her constituents that falsely claimed that the worst of the pandemic was behind us. In fact case counts, hospitalizations and deaths dramatically increased and didn’t peak until the end of December. Rosin also left Alberta to visit her parents in Saskatchewan during the Christmas break despite the government’s warnings against non-essential travel. And back in October Rosin stoked the fires of conspiracy theorists in correspondence with a constituent, assuring them that the UCP were against an alleged plot by the federal government to set up COVID-10 "concentration camps," and that if the rumours were true that they would be set up the federal government.

"Rest assured we would never create such a thing," she wrote.

The town of Cochrane is also not within the boundaries of the riding of Banff-Kananaskis – although MLAs are not required to live in the constituencies they represent.

Rosin did not respond to emails or phone calls seeking comment.