Two separate police disciplinary decisions from this year show the lengths that the Edmonton Police Service (EPS) will go to keep the identities of police officers who break the rules a secret.

The first disciplinary decision involves a constable who was found guilty of two counts of two discreditable conduct under the Police Service Regulation. The officer was off-duty and went to a golf tournament, had too much to drink and then made out in the clubhouse with one person and then touched another person’s buttocks in an unwanted fashion. Both actions received the same amount of discipline, two reprimands that will stay on his record for the next five years.

“Unwanted touching of someone’s buttocks is sexual assault, and can be traumatic to the person who experienced it,” said Mary Jane James, the CEO of the Sexual Assault Centre of Edmonton in statement.

“Sexual assault is always reprehensible, but especially if committed by a person with power whose job it is to “serve and protect”. When a police officer sexually assaults someone, and when that case is perceived to have been handled poorly, people can lose trust in the institution.”

The other disciplinary decision involves an officer who was charged with deceit and neglect of duty under the Police Service Regulation. This officer received a request from the EPS Freedom of Information and Protection of Privacy (FOIPP) Unit for all messages on his work phone between himself and a particular person. He told the FOIPP unit that he did not have any records relating to this request. This response was “false, misleading and inaccurate” according to the disciplinary decision. Ultimately there was a plea deal that led to the charge of deceit being dropped and the officer was only found guilty of neglect of duty. 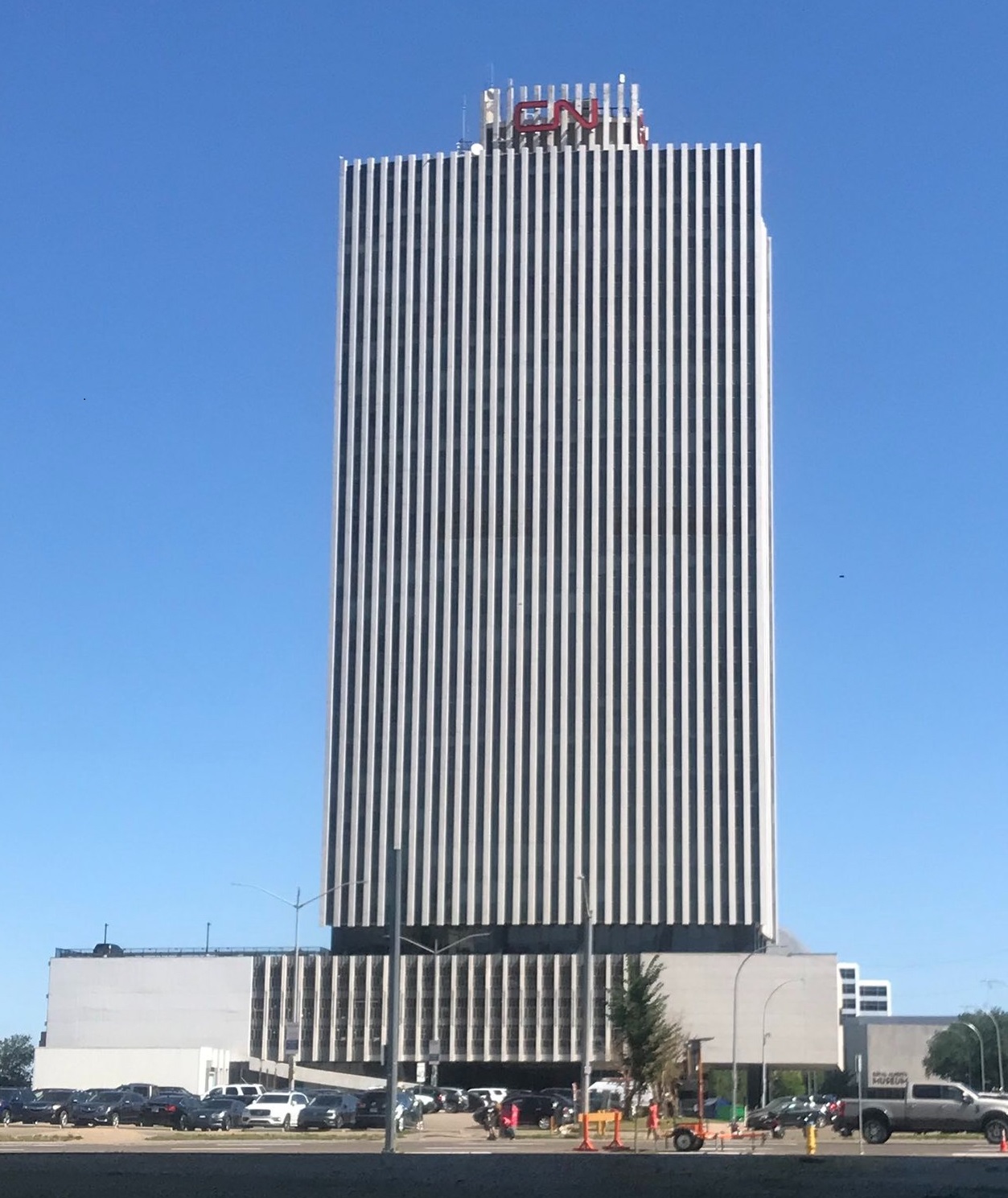 Due to some creative interpretations of privacy law and the Police Service Regulation the only time that the names of EPS officers are released in written disciplinary decisions (and these are only available by request) is when the hearing relates to a federal or provincial offense or when the penalty imposed is above a certain arbitrary level.

According to Tom Engel, chair of the Criminal Trial Lawyers of Alberta (CTLA) policing committee, these actions by the Edmonton Police to obscure the names of officers who go through the disciplinary process makes a mockery of the Police Act legislation requires that these disciplinary hearings be held in public

“To have a hearing which is public and then conceal the name in a written decision is absurd and I think most people would think it’s absurd. Something that wasn’t secret is all of a sudden being made secret by the EPS. It doesn’t serve the public’s interest, it serves the interests of the police,” said Engel.

According to Engel there is nothing in the FOIPP act, the Police Act or the Police Service Regulations that prevents the EPS from publishing these names.

“How do you go from having a public hearing to then hiding the name of the officer from the public. It doesn’t make any sense whatsoever,” said Engel.

The names of police officers involved in disciplinary matters being kept secret, especially on matters involving deceit, are important because prosecutors are duty bound to inform defense attorneys of any relevant disciplinary matters through what are called McNeil reports. The Supreme Court has ruled that the police have a duty to participate in this process.

The Edmonton Police were not available to comment on this story as they are currently not answering our questions as we undergo what they’re calling a “media accreditation review.” It started in February and still hasn’t concluded.

*This article has been edited to clarify that Constable Karsuik was off-duty when the incident happened.