Canadians got a rare glimpse into Alberta Energy Minister Sonya Savage’s thinking yesterday thanks to a friendly podcaster at the Canadian Association of Oilwell Drilling Contractors. 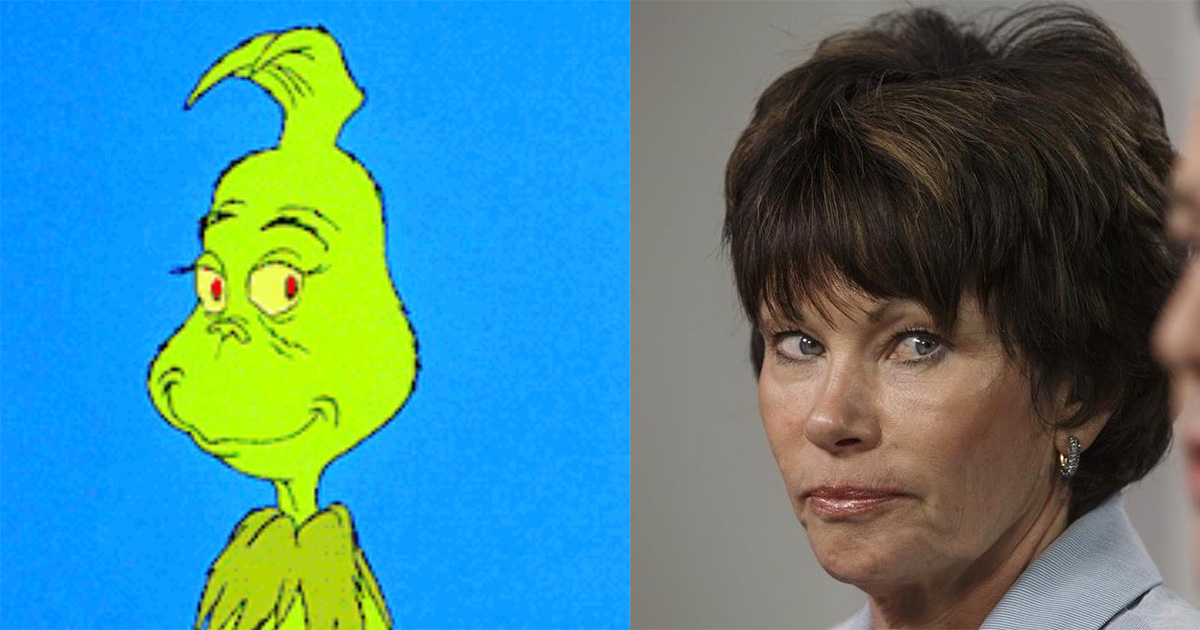 On the topic of the TransMountain pipeline expansion, John Bayko, who is also CAODC communications vice-president, asked Ms. Savage: “Do you anticipate any more issues as far as protests go in B.C.?”

She’d just been chatting about COVID-19 when Mr. Bayko posed that question. It was no trick — you couldn’t have asked for a more sympathetic interviewer.

Ms. Savage responded without sounding as if she was thinking very deeply about what she was going to say next, though, or who might be listening beyond the simpatico audience you’d expect to tune into a drilling contractors’ podcast.

“Now is a great time to be building a pipeline because you can’t have protests of more than 15 people!”

I’m not making this up. You can listen to the entire podcast if you wish, or just the money quote. But talk about your undiluted disaster capitalism, always seeing the bright side of a deadly catastrophe.

Good lord! My mama warned me not to speak too loudly in a fish and chip shop. I bet yours did too. You just never knew who might be sitting in the next booth.

Same deal applies to podcasts, it turns out. Sure, the podcaster’s a nice guy. But anyone on the planet can click play.

Savage is a former pipeline lobbyist and is said to be a smart operator, well respected in the oilpatch. But you have to admit this sure makes it sound as if you don’t actually have to be a genius to get into Jason Kenney’s cabinet.

Well, I’m sure someone will try to pass this off as refreshing honesty, but I doubt it will go over very well in a lot of parts of Canada not to mention the rest of the world.

Ms. Savage rambled on: “You know what? As we go on and get out of the, you know, out of the more immediate phases of COVID, people across Canada, across B.C., Alberta, are not gonna have the tolerance and patience for protests that get in the way of people working.

“Like, we’re … we believe we’re gonna be north of 20-per-cent unemployment as we get into the summer and out of COVID. People need jobs. The country is gonna be hundreds of billions of dollars in debt. People need jobs, people need economic activity, and these types of ideological protests that get in the way are just not gonna be tolerated by ordinary Canadians.”

Well, we’ll see I guess. I suppose a few ordinary Canadians might be unhappy when they realize just how few permanent jobs are created by these megaprojects too.

Judging from the CBC’s coverage of the conversation, even Ms. Savage’s press secretary cringed when he heard this. “I would note that the limitations to public gatherings … have benefited no one, including project proponents and any opposition groups,” Kavi Bal told the broadcaster.

“We respect the right to lawful protests,” he also said. So never mind the Kenney Government’s efforts to criminalize free speech unless it happens to be by covidiots protesting social distancing measures in the public square.

This, of course, is pure gold for the many people who are opposed to the pipeline and, yes, know they can’t really protest right now.

As far as the TMX goes — thanks to Prime Minister Justin Trudeau, not anyone in the Kenney Government or the private sector — a lot of the air has gone out of the fight in B.C. to stop the pipeline expansion. Throwing down the gauntlet as Ms. Savage did may pump it up a bit again.

What will really kill the TMX, though, is the lack of a market in Asia or anywhere else in a world awash with sweet, low-cost oil for the heavy crude that will be shipped through it.

The irony is that the TMX will have to be completed to be truly done for.

This article was originally published on AlbertaPolitics.ca. You can read the original article here. Please support the writer if you enjoyed the content.