More than a month has passed since Alberta Health Minister Tyler Shandro promised the government would pay the province’s health care aides a $2-per-hour coronavirus-crisis top-up — and there’s still no sign of the money. 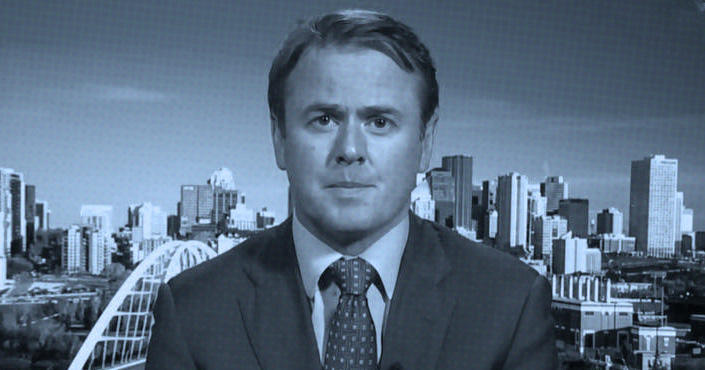 On April 20, Mr. Shandro announced the temporary raise for health care aides. He said $7.3 million per month had been allocated by the United Conservative Party Government to be paid to the aides to help them cope with pandemic rules that require them to work at only one site, as well as to ensure staffing shortages in long-term care didn’t get any worse.

There were a few grumbles that pandemic pay should have gone to additional health care workers who were taking the same risks and making the same sacrifices, but it was generally acknowledged that health care aides, as the worst paid workers on the front lines of the dangerous fight against COVID-19, deserved the boost. The announcement received favourable media coverage.

Most Albertans have certainly assumed ever since that the promise was kept and the aides are receiving the money.

Last week, though, the CBC reported “confusion, frustration,” about what had become of the money and revealed that instead of paying it directly to health care aides as promised, or at least as implied in the April 20 announcement, the government was giving it to their employers.

Don’t worry, though, Steve Buick assured the CBC reporter, the health care aides would see the money on their next pay cheques.

He took an aggressive stance on social media with critics of the delay who suggested the money was being pocketed by care home operators and would never be seen by the aides.

“Funding for the $2/hr top-up for Aides went via employers bc that’s how funding flows,” Mr. Buick responded telegraphically to one Twitter critic on Friday. “Full amount promised went last week, Aides will see in next pay period, retro- to April 20.”

Was there any requirement the money must in fact be paid to the employees, he was asked. “Absolutely,” Mr. Buick said, “the funding is tied to the specified purposes incl the wage top-up, and we’ll monitor compliance.”

Yesterday was payday for most of the workers. There was no sign of the top-up in their pay.

The Alberta Union of Provincial Employees and the Canadian Union of Public Employees, both of which represent large numbers of health care aides, published news releases yesterday noting that more than a month had passed and asking where the heck their members’ money was.

“For Minister Shandro to make this announcement and then one month later have no follow through to ensure some of our health care workforce are actually receiving the promised raise is disappointing to say the least,” said AUPE Vice-President Susan Slade. “It appears we cannot expect the government to hold these providers accountable.”

That’s one way to put it.

CUPE’s statement, by comparison, was blistering. “This minister is incompetent,” said CUPE Alberta President Rory Gill. “Even with Ottawa providing funding for wage increases, they can’t figure out how to deliver the money.”

“The government is either lying or misinformed about wage top-ups,” Mr. Gill continued in CUPE’s news release. “It took B.C. two weeks to organize a provincial wage grid to deal with COVID-19. Two months on, Tyler Shandro is still sputtering. He truly is the worst health minister in Alberta history.”

What’s going on? It’s now a certainty the Kenney Government has given the money to care home operators.

Will the operators ever pass it on to the workers for whom it was supposedly intended? That is far less certain. Some of them likely will. Some of them may try to pocket it.

It’s up to this government to ensure it gets to the people it promised to support. Whether it tries very hard, or tries at all, will tell us a lot.

One thing’s for sure, Mr. Shandro owns this problem now. He created it by the way he did what should have been a simple task. It’s up to him to fix it. If he can’t, or won’t, Mr. Gill’s judgment stands.

This article was originally published on AlbertaPolitics.ca. You can read the original article here. Please support the writer if you found this article useful.