Alberta’s working class lost a legend when Jack Hubler passed away on March 4, 2022 at the age of 85.

A long-time business agent and member of United Association of Plumbers and Pipefitters Local 488 (UA488), Jack made an indelible mark on the labour movement, politics and civic life in Edmonton and Alberta.

Jack was born in High Prairie, Alberta on October 17, 1936. He grew up in the Lesser Slave Lake area and moved to Edmonton in 1957. In 1960 Jack married Shirlee Hubler (née Zmean) and, looking for work, he became an apprentice plumber/pipefitter. Jack joined UA488 as a certified plumber/pipefitter in 1964.

In 1968 Jack joined his local’s negotiating committee, where he and his fellow workers won health, welfare and pensions improvements. In 1969 a crushed heel on a job site limited his options for physical work and in 1973 he was elected business agent for UA488, a position he would hold for 20 years.

A constant agitator for social change, Jack was relentless when it came to helping the less fortunate. The annual barbeque in Giovanni Caboto Park where the unhoused are fed with a giant grill was an idea that Jack championed and got going from his time volunteering with the Edmonton and District Labour Council.

“Anybody who needed help, he was there. That’s what he loved to do,” said Jodi Hubler, his daughter. 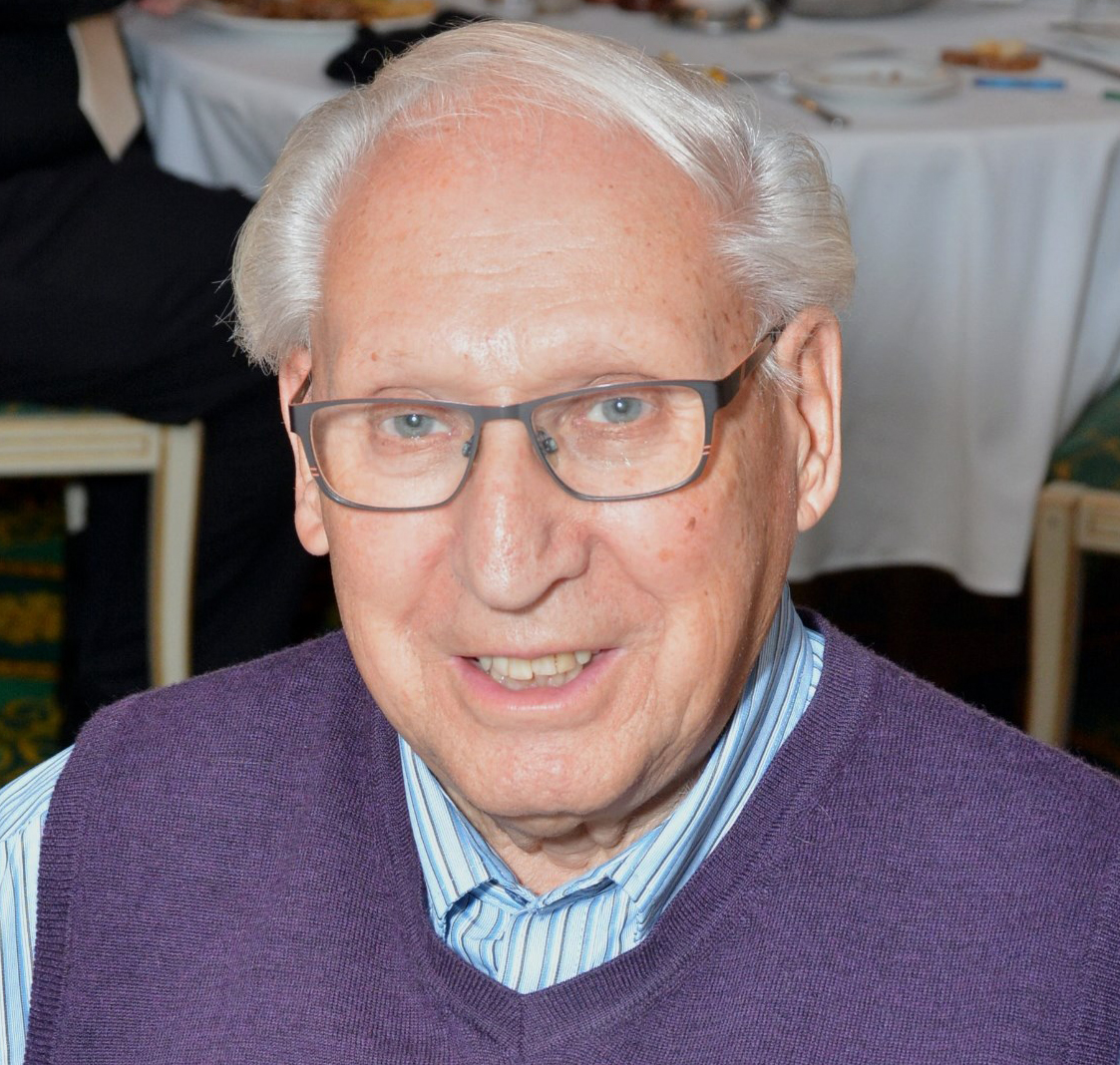 Jack volunteered or served with the Edmonton Housing Authority, the United Way, the Unemployment Insurance Commission and many local social justice organizations. He was a key volunteer or a founding member with the Alberta Workers’ Health Centre, Public Interest Alberta and the Alberta Labour History Institute.

When times were tough, Jack was able to combine his love for helping people with his duty to get his members some work.

According to Robert Kinsey, a former business manager at UA488 and a friend and colleague of Jack’s, during the late ‘80s the pipefitters were struggling thanks to reforms introduced by Premier Peter Lougheed and there was no work for the members. Jack went to Goose Hummock golf course and told them that if they used union labour to build their new extension on their banquet hall all future UA488 golf tournaments would be held there.

Goose Hummock agreed and true to his word UA488 and a host of other groups Jack was involved with used the facility for their events. As a result of this arrangement millions of dollars for the Junior Diabetes Research Foundation, Stars Air Ambulance and the Stollery Childrens’ Hospital were raised at Goose Hummock.

Jack took part in the militant Dandelion movement in the construction trades. In the early and mid ‘80s, Premier Peter Lougheed used an economic downturn as an excuse to bring in anti-worker legislation that allowed employers to spin off non-union side companies and to lock out union labour—double-breasting, a practice that is still going on in Alberta today. As a result the bottom fell out of the commercial market for unionized workers and wages cratered.

The Dandelions were a coordinated but largely spontaneous response to these anti-working class measures. Dandelion signs started popping up across Alberta as working people got organized and fought back. Here is Jack talking about the Dandelions with the Alberta Labour History Institute in a brief clip from 2003:

Jack was a political animal. He was a lifelong and committed New Democratic Party member and according to his daughter Jodi he couldn’t believe that he lived to have an NDP premier, an NDP MLA and an NDP MP all at the same time. There wasn’t a political meeting or campaign he wouldn’t show up for.

When we spoke to his friends and colleagues and families to learn more about Jack the one consistent message was how generous he was, how much he cared and how much time, effort and care he put into helping people. Everyone in the labour movement knew Jack; he served on the boards of the Alberta Federation of Labour, the Edmonton and District Labour Council and the Alberta Building Trades Council. Even the contractors who usually thought all union reps were commies respected Jack.

Jack’s generosity and friendly bearing didn’t make him a pushover. At heart, he was a fighter for the working class. Once, conservative MP Peter Goldring crashed the Labour Day BBQ to feed the homeless at Giovanni Caboto park with a camera in tow. Goldring elbowed his way to the front, grabbed a burger flipper and tried to get his photo-op. Robert Blakely, former president of UA488, remembers Jack grabbing the spatula out of Goldring’s hand, and telling him right to his face, “you don’t even think the people we’re feeding today should exist—why don’t you fuck off?”

Jack Hubler. A legend. Rest in power. We’ll be doing our best to follow your lead.