The Alberta government just fell face-first into a pile of money. What are they going to do with it?

Alberta’s coffers are suddenly overflowing. Thanks to a few matters out of the control of anyone around here (the Russians invading Ukraine, mostly) the price of oil has been flying higher and higher since about February. And that’s changing the agenda for next year’s election dramatically.

The price of a barrel of Western Canada Select is higher now than it was before the precipitous collapse at the end of 2014. In fact, if I’m reading these charts correctly, Alberta oil has only once ever been worth more, during the brief spike in 2008—and for all we know it could get there again soon. 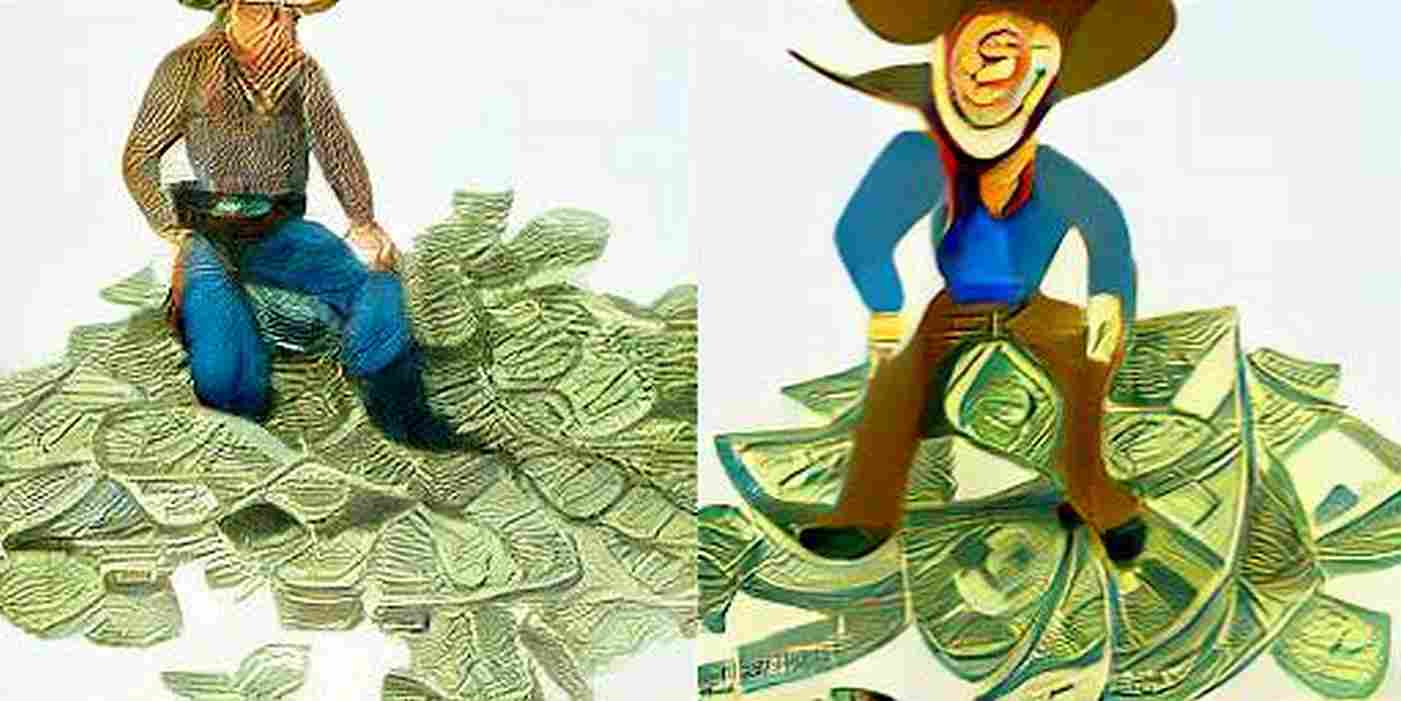 Even the meager take from Alberta’s low royalty rates means that this is big money for the provincial government. Big, big money. Over $16 billion in resource revenue for 2021-2022, according to the government, and perhaps quite a lot more if these prices stick. At the same time, the surging oil prices are combining with the pandemic and corporate profiteering to drive the price of fuel, heat, food and shelter into the stratosphere.

‘What are we going to do with all of this money?’ isn’t a question I was really expecting on the ballot in 2023, but it seems times have changed. So far, neither the UCP or the NDP have made any firm commitments about it, but there’s musing.

Rachel Notley has been posting recently about promising to repair Alberta’s health care system and to end homelessness, though I’ve yet to see any specifics. Obviously, both files need some help. Edmonton Mayor Amarjeet Sohi publicly appealed for funding for supportive housing last Thursday, urging whoever forms government to treat homelessness in Alberta’s cities like the crisis it is. I would really like to see some firm commitments out of the New Democrats here—we’ve been getting jerked around by politicians promising to end homelessness for years, and it’s a little hard to believe this promise on its face.

Over on the Tory side, and despite nearly a dozen candidates vying to be Kenney’s successor, there’s not a lot of variety on the menu. Paying down debt, pumping the Heritage Savings Trust Fund a bit, and doing some sort of Ralph Bucks or utility bill subsidies are among almost every candidate’s suggestions, along with of course tax cuts. It doesn’t sound like anyone in that set is very interested in hiring nurses or building shelter for the unhoused.

The usual messaging strategy for Alberta conservatives is to claim to be better with money than the NDP, but after four years of the Kenney administration, that brand is weak. By now we’ve seen Kenney and Toews blow $1.3 billion betting that Donald Trump would get re-elected and ram through Keystone XL, the province’s investment arm AIMCO vaporized $4 billion in a “high volatility investment scheme,” and just last Friday the auditor general blasted the province for basically not keeping track of what it did with over $4 billion in funding meant to fight COVID-19.