Former conservative justice minister Jonathan Denis just refuses to step out of the spotlight: now Denis has been accused of a conflict of interest by a former conservative operative involved in Kenney’s ‘kamikaze candidate’ scandal. 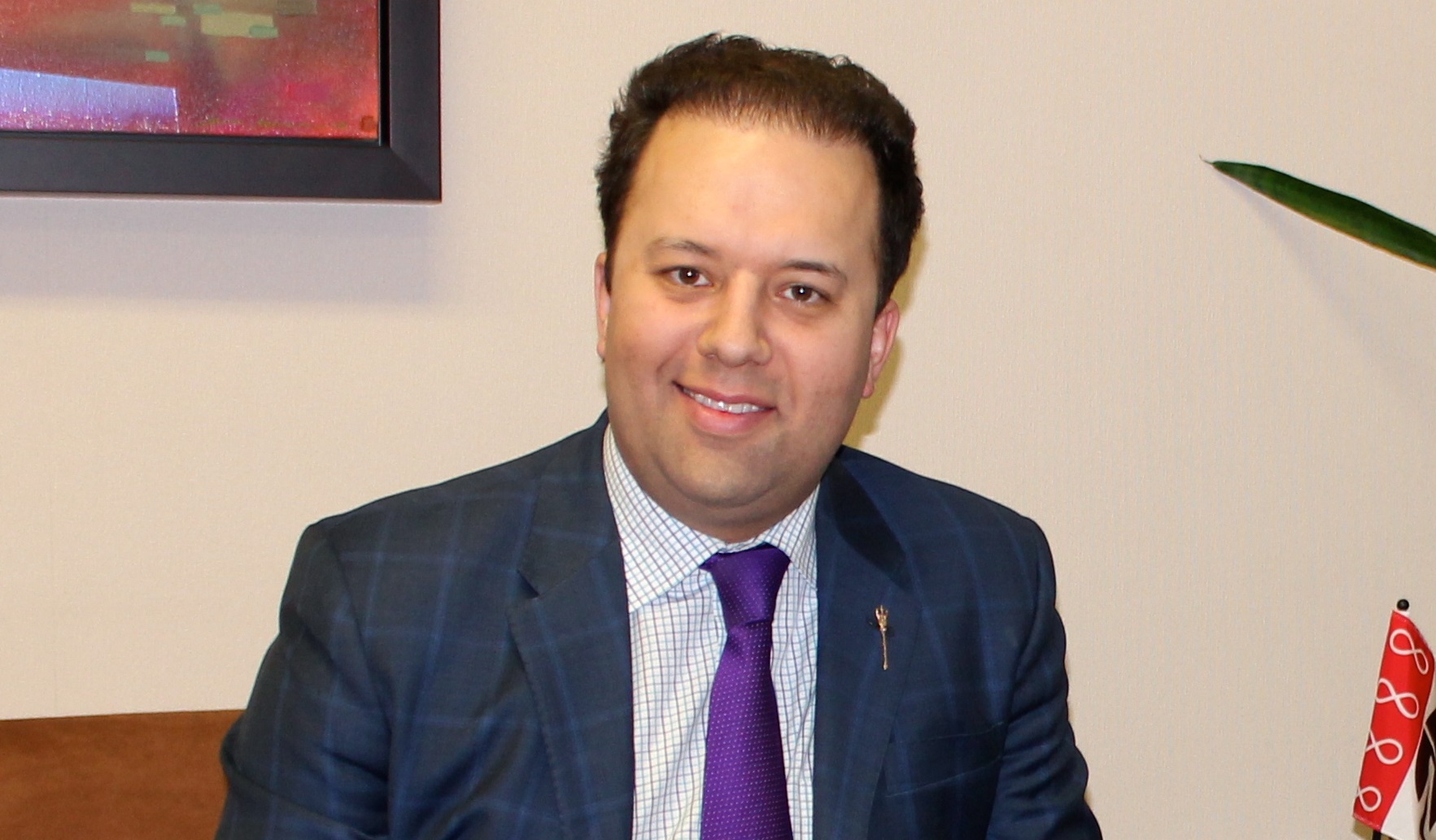 During the Office of the Elections Commissioner (OEC)’s investigation Davies retained a lawyer, Dale Fedorchuk, who worked at the same law firm as Denis. Davies says Fedorchuk gave privileged information to his law partner, Denis, in order to help another client under investigation by the OEC, Callaway.

Davies’ version of events is wild. According to him, Fedorchuk tried to set him up: the whole time he was paying Fedorchuk to defend him, he was actually conspiring with Denis to make Davies the scapegoat in order to protect Callaway.

It’s a hell of a streak for Denis, who was just over a week ago found guilty of contempt of court for trying to intimidate a witness, and is also facing allegations from an alleged former minion who claims Denis hired him to get at the personal phone records of a journalist Denis didn’t like.

Back in 2019, waving around claims by the auto insurers that their industry was about to collapse, the UCP scrapped a cap on auto insurance rates that the Notley administration had brought in back in 2017. The Superintendent of Insurance’s annual report, sneakily released late last Thursday before the long weekend, finally gives us some sense of what that handout to industry cost: a lot.

Has your auto insurance increased by a lot since 2019? Reply to this email and let me know.