Jason Kenney’s utter beating in the media last week was apparently not a turning point in Alberta’s ongoing COVID disaster. We’re hurtling along in exactly the same direction again this week, and at this point things are starting to get a little absurd. 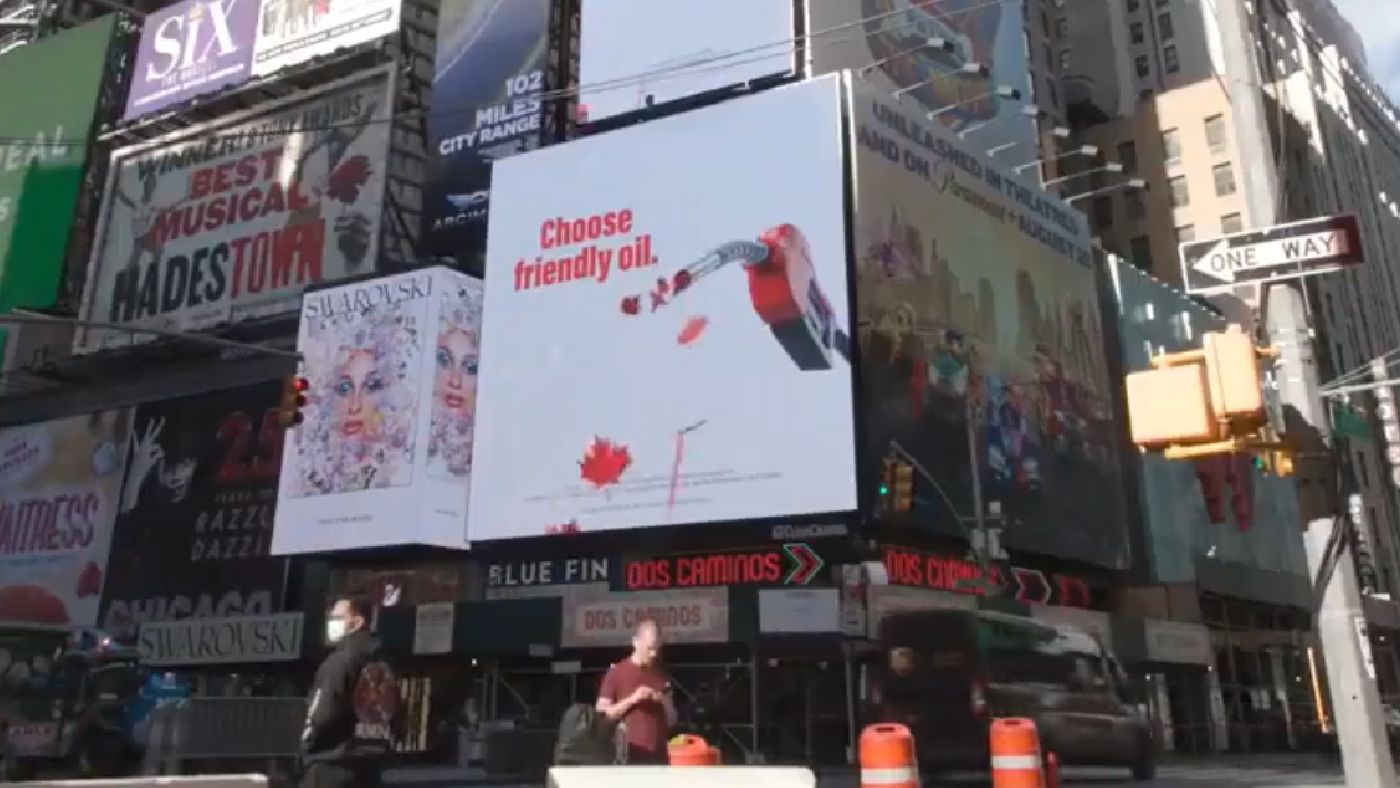 In a press conference Tuesday regarding the COVID situation Jason Kenney implored Justin Trudeau to show more humility and less hubris, then successively rejected the premises of all questions about his own performance. Justice Minister Kaycee Madu joined him to announce that hospitals had been added as a protected area to the UCP’s Critical Infrastructure Defence Act, a.k.a. the anti-protester ‘Bill 1,’  which was thrown together as a sop to folks hating on environmentalists and land defenders, and is expected to be torn to shreds over unconstitutionality if it ever gets before the courts.

No new measures to combat the pandemic itself were announced—do Kenney and the ministers think a symbolic crackdown on anti-vaxers is all we need? There haven’t been a lot of protests in Alberta after the extremely poor reception demonstrators got the first few times they tried, but there is a looming strike by Alberta’s nurses widely expected in the near future.

Journalists asked, unsuccessfully, for an explanation as to why Kenney refused an offer of help from Newfoundland, who were ready to send staff to our overwhelmed hospitals. But he did explain that he expects things to get worse. Not until mid-October are we even going to hit the peak of this wave, he expects.

Listening to the Premier talk in circles and try to deflect blame while the province careens into disaster really grinds you down. At least a few reporters are still sticking it to him.