UCP dissenters want a rebellion, but none of them have the courage to start it

If you were expecting fireworks when the federal election got out of the way and the fractious UCP bench was free to start going wild, I’m sad to report none have been lit. Jason Kenney had his big post-election caucus meeting yesterday and contrary to some very optimistic speculation in the media, there was no caucus rebellion.

One source told an Edmonton journalist that the caucus was too scared to hold a non-confidence vote without a secret ballot, which is a great demonstration of why card check is an important labor policy but not a great demonstration of courage. Jason Kenney’s popularity rating is somewhere below that of syphilis these days and it’s hard to imagine what he could threaten any elected MLA with. What’s he going to do—kick them off the sinking ship? 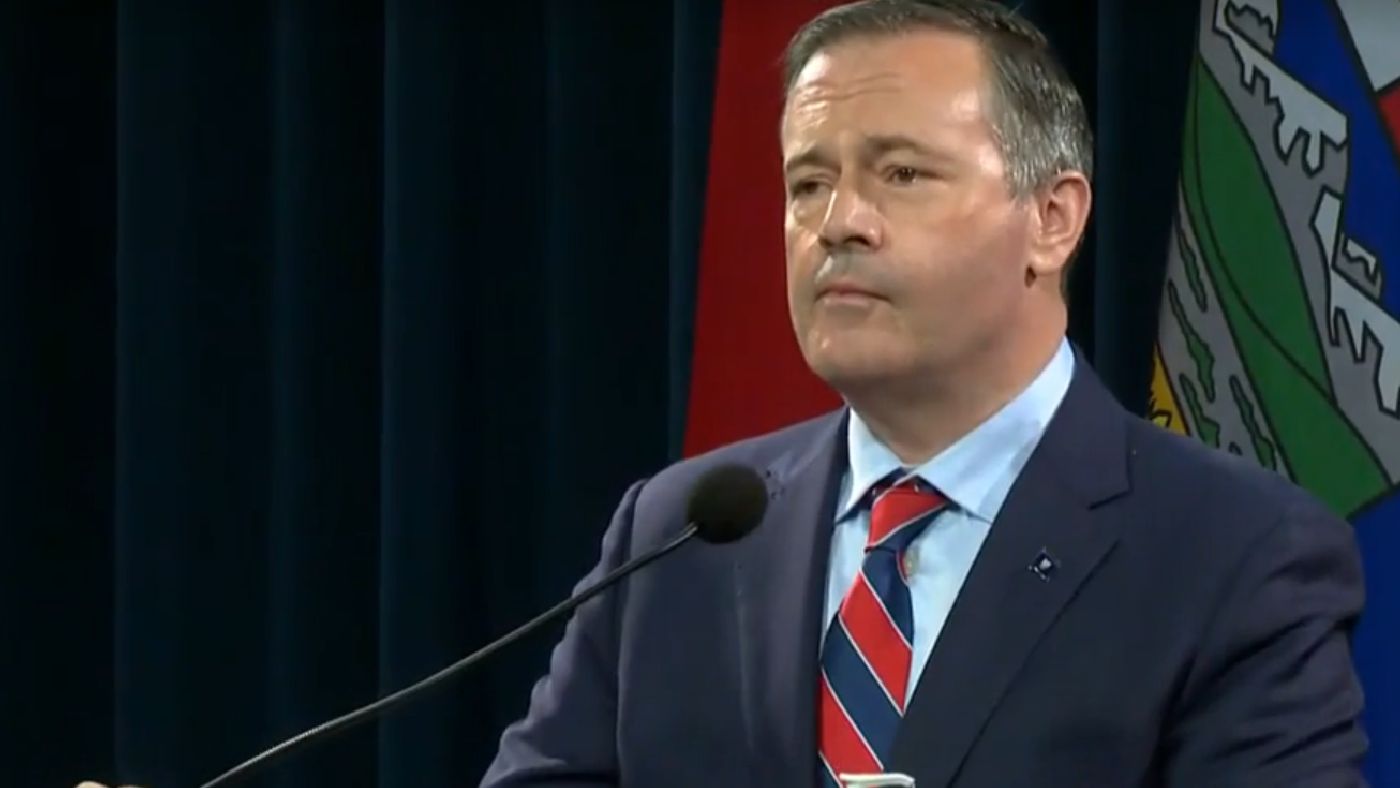 A simple threat of an open vote was enough to scare Kenney's rebelling caucus into submission. Image from the Government of Alberta

The meek compromise the dissenters struck instead was for a slightly earlier leadership review. The United Conservatives will hold their next annual general meeting in the coming spring, rather than next fall. Kenney, presumably, will hope this is enough time to re-assert his dominance.

The narrative push from the Alberta NDP this week is “they are all complicit”—them being the UCP MLAs who are trying to distance themselves from Kenney now—and for once their message is bang on the mark. Alberta’s COVID woes don’t begin and end with Jason Kenney; the entire conservative movement is mixed up in it, from the radio hosts peddling miracle cures to the far-right media outlets spreading vaccine misinformation. It’s important to remember that most of the pressure on Kenney from his UCP colleagues has been to not act. As hard as it is to conceive of something worse than this disastrous year, just imagine the COVID death count under a Premier Angela Pitt, a Premier Mark Smith, or God help us, a Premier Drew Barnes.

One head did roll but it didn’t roll far. Tyler Shandro is out as Minister of Health. As punishment for letting the worst humanitarian disaster in decades in Alberta happen on his watch, Tyler Shandro is now Minister of Labour, where he can expand his war on healthcare workers to a war on all workers. Shandro has been replaced with one of the few Kenney loyalists left, Jason Copping.