Mahalo for the last five years

This newsletter would usually spend its first 300 or so words eviscerating the Kenney government for the latest scandal. And make no mistake this is a huge scandal, the UCP have demonstrated that there is one set of rules for regular folks who locked down over Christmas and one set of rules for them. Tracy Allard, Jamie Huckabay, Tanya Fir, Pat Rehn, Tany Yao, Jason Stephan. These are the conservative political elite who looked around at the damage wrought by their catastrophic bungling of the COVID-19 response and thought, yeah, I’m going to take an international holiday right now. 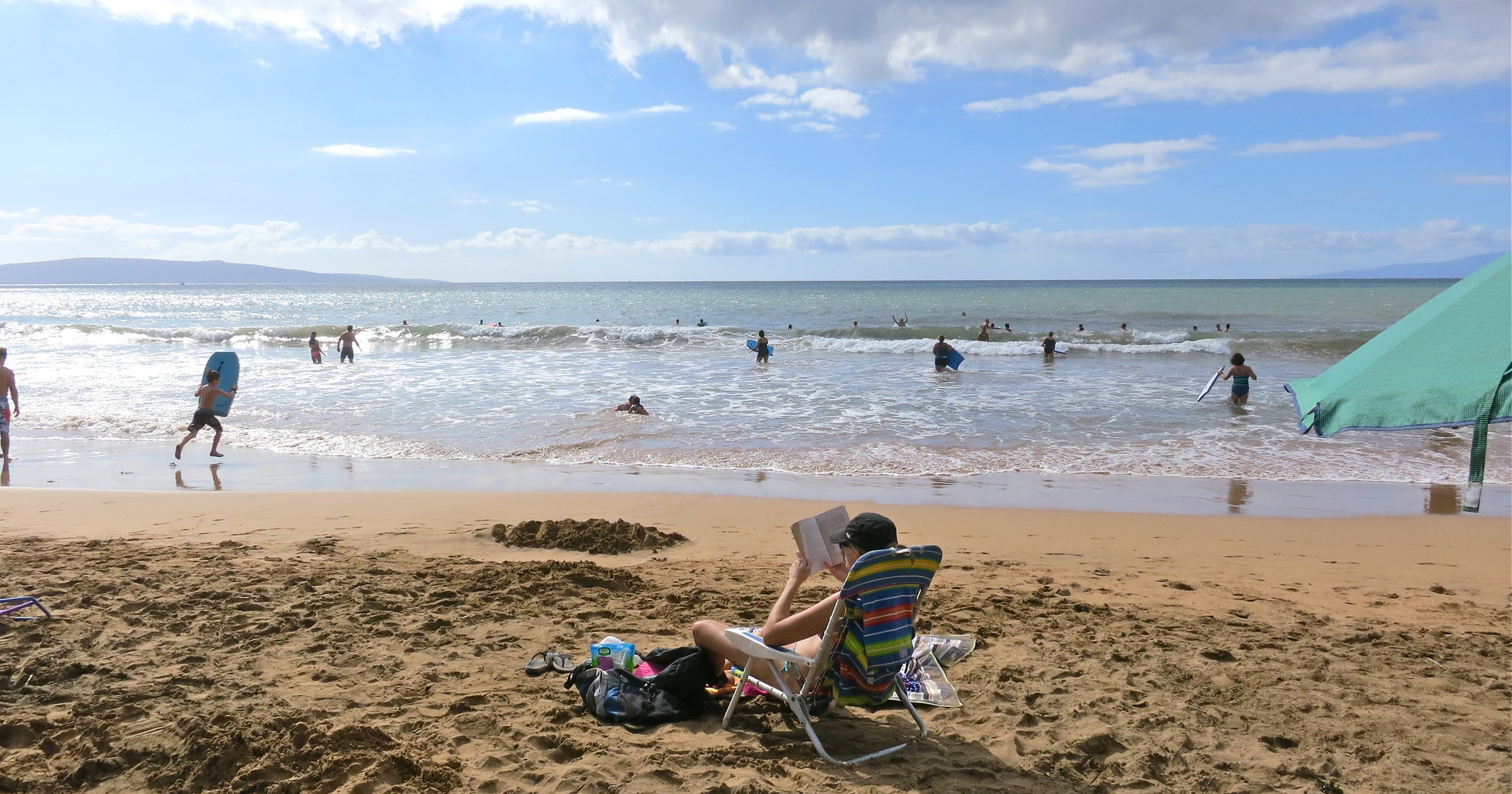 What Tracy Allard's Hawaii vacation may have possibly looked like. Photo via le Liz.

But you don’t need us to tell you that that’s wrong, it’s pretty bloody obvious. Jason Kenney and the UCP are already feeling the heat and this scandal seems to have legs. Instead I want to take a minute to reflect on the fact that Progress Alberta and the Progress Report newsletter is now, incredibly five years old!

This little operation was launched in January 2016. Think back five years, the Alberta NDP were 6 months or so into their mandate. There wasn’t a ton going when we launched, there was a a story about a pilot project launching for baby boxes (which we actually took advantage of when our daughter was born), a group was asking you to cross-country ski to the LRT, and Don Braid was worried, as always, about politics being too mean.

But ever since our launch we’ve been on the bad guys’ radar. Jason Kenney’s newly appointed chief of staff, Brock Harrison, was calling our earned media strategy “shrewd” while castigating his conservative colleagues in the National Post in our first week of existence.

We dug up the fact that Alberta oil and gas companies, were showering Brad Wall and the Saskatchewan Party with millions of dollars in out province donations. There was real and genuine backlash to this across the board. Eventually Brad Wall decided he’d had enough and stepped down.

We were able to do investigative research into Alberta’s elite private schools that still holds up today as incredible work. We informed hundreds of thousands of Albertans, teachers and education workers about the exorbitant amount of public funding these private schools that were charging more than $10,000 a year in tuition were getting from the government. It was a damn shame the Alberta NDP never did anything about it while they had the chance.

We were able to collaborate with Bashir Mohammed and bring light and heat to the scourge of carding across this province. We even brought writer and activist Desmond Cole to Alberta on a three-city speaking tour. Unfortunately the NDP failed to act while they had the chance.

But even though there is that regret at the core of what we did there was always this little weekly email newsletter. We always wanted to keep you informed about what was going on in this province. To apply a critical eye to what was being reported by corporate media and to peel back the onion on how this province really works.

And when we decided to take a step back from advocacy and organizing work and instead focus full-time on being an independent media organization we kept this newsletter going. So thank you for being there over the years. For clicking and reading and sharing, we appreciate it.

It was also incredible to see the results of our late December fundraising drive. We doubled the amount of monthly donors. Mahalo is the Hawaiian word for thanks and gratitude and I’m incredibly grateful for the support we’ve received over the years from regular folks. And by the way, if you haven’t yet become a monthly donor, don’t waste any time, click here, and support us if you can.

It’s been an incredible honour for Jim and I to have done this job for as long as we have. Here’s to another five years.