Kenney bet big on Trump and KXL – but Biden won

Six months ago president-elect Joe Biden said "I've been against Keystone from the beginning. It is tarsands that we don't need — that in fact is very, very high pollutant." 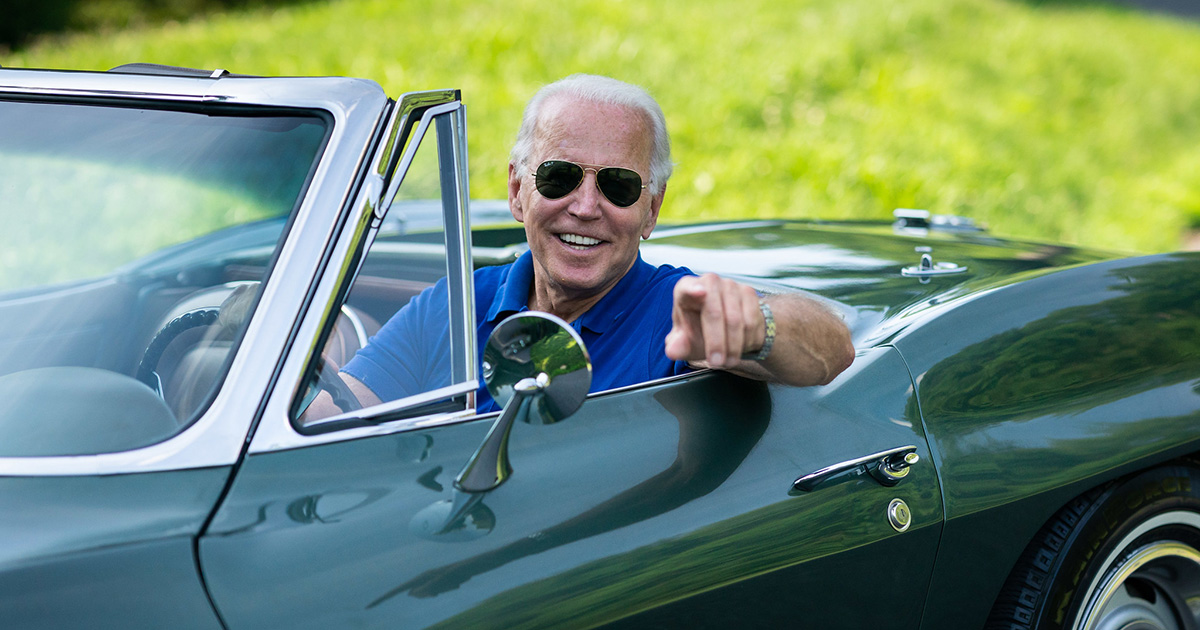 Photo by Adam Schultz/Biden for President

And while Kenney and Trudeau are telling reporters that they’ll do their very best to change Biden’s mind insiders are very pessimistic on Keystone XL.

Robert Johnson is a managing director at Eurasia Group,  a high-priced consulting firm with offices in DC and in financial centres around the world. This guy is paid a lot of money by huge, powerful companies to give them the straight goods on politics. And on the latest Arc Energy Research Institute podcast he gets into the most likely scenario with Keystone XL.

“The Democrat caucus within Congress and the Bernie Sanders wing of the party, all of the information suggests that they’re going to hold Biden to his promise to revoke the Keystone permit very early within his administration,” says Johnson.

“Given the constraints Biden will have with a Republican Senate on so many areas of climate policy Keystone is one area where Biden can act unilaterally and deliver a win, quote unquote, to one of his most important political constituencies.”

“From what we’re hearing there is going to be a push from Alberta and Ottawa to offer some net-zero and [carbon capture and storage] and whatnot to support Keystone but I think the Biden camp, from what we’re hearing, is pretty set this decision has already been taken,” says Johnson.

“The blue collar labour unions that support Keystone, at the leadership level they’re still Democrat but at the rank and file level a lot of them are Republican Trump voters. Look at Ohio. Look at Indiana. Look at a lot of the states in the midwest… those working class white voters, especially males overwhelmingly support Trump. Not that Biden is indifferent to that considering his history in Washington but [the labour unions] are extremely marginal within the Democratic Party now compared to other interest groups.”

The writing on the wall about Keystone has been clear for months but Kenney still went ahead with sinking at least $1.5 billion of public money directly into the project (and that estimate was short at least $100 million, according to the Auditor General’s scathing report last week.) He even promised another $6 billion in loan guarantees.

Correction: We originally misidentified the church the priest belonged to as Catholic.