The Next 30 is a joke, but don't count them out

On November 12th, The Next 30 launched, professing to be a grassroots platform that will “engage in discussions with citizens about values that unite us and ideas and policies to build our shared future.” If this sounds vague and toothless, it’s because it is. This is a project led by a cadre of centrist professionals who, for all their professional success, understand their increasing irrelevance as political actors in this province. It’s easy to dismiss, and many have, but don’t count them out. The Next 30 bears the hallmarks of other projects that have proven to be harmful to the left.

Ultimately, The Next 30, for all its positioning as a non-profit panel of people in conversation about values, bears all the hallmarks of a consulting group, in which those involved insert themselves into political spaces to build their own profiles, build rapport with politicians by helping turn good, potentially controversial policy into neutered, inoffensive policy, and maybe eventually collect a paycheck or two along the way.

If its goal is to provide solutions through the panel and ongoing discussion, those solutions and expertise, inevitably, exist to be monetized. They’re already soliciting donations. We’ve seen this playbook before, especially in Alberta. The #makeitawkward anti-racism project founded by Jesse Lipscombe drew flak for charging exorbitant fees for its summit, after obtaining $30,000 from the city of Edmonton. We’ve seen this in greater magnitude down south, with Bush-era Republicans campaigning for Biden in the recent election, welcomed into the Democratic Party fold with open arms and wads of cash. They even pushed a similar line to The Next 30. 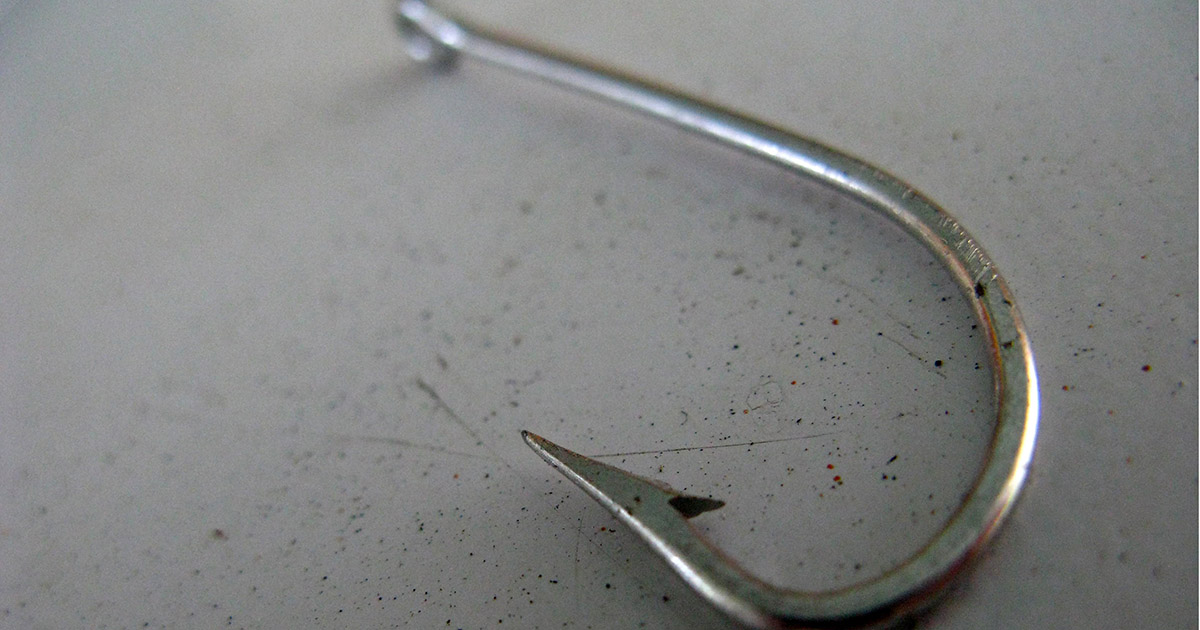 The project is spearheaded largely by Emma May, a former Prentice government staffer, small business owner, and donor to both the Alberta Party and the Alberta NDP. Its founders also include Ted Kouri, who runs a “growth, brand, and communications strategist firm,” and is one of many self-declared entrepreneurs on their “Possibility Panel.” Ryan Richardson, another founder, moved into corporate energy consultation after doing scientific consultation on the best drilling techniques in the oil patch. A majority of its owners work in non-profits or companies that provide business oriented solutions, such The Natural Step Canada, which offers a variety of corporate solutions you can pay for to make your company greener, and has coasted on its earlier environmental credibility as it becomes more and more complicit in greenwashing.

The project began after May and Kouri found themselves alienated by Jason Kenney’s “Fair Deal Panel.” Their editorial in response to that panel speaks to a perceived lack of technocracy on Jason Kenney’s part, and Alberta’s need to “adapt to a changing global economy, build a stronger technology ecosystem, foster a culture of entrepreneurship, grow our tourism industry, or take advantage of the opportunities created by the ongoing energy transition.” In the same op-ed, they offered no solutions, but spoke to vague consultations and pathways that “expand the range of possibilities.”

This same lack of politics came to the fore in a Calgary Herald op-ed introducing The Next 30. In it, May and another founder, Chad Park, declare that “Alberta’s political landscape is plagued by negative partisanship and polarization.” They claim to be seeking common ground answers to Alberta’s existential questions: “How can we reduce our economy’s and provincial budget’s exposure to the volatility of oil and gas prices? How can we build an inclusive social fabric so that every Albertan feels like they belong? How can we ensure that Alberta’s energy sector thrives in a low-carbon emissions future?”

These questions speak to “future forward” thinking while ostensibly maintaining a status quo that Albertans rely on. But the solutions to the problems they pose already exist in the form of left wing policy: Tax the rich, Green New Deal, universal childcare, free transit.

The idea of “partisanship” in The Next 30’s op-ed speaks to the acceptance of the extreme right UCP and the barely left of centre Alberta NDP as a political status quo to build from. By seeking to harmonize a spectrum that starts at the centre, and only extends rightward to extreme conservatism, all you get is another conservative political project.

Polarization in the context of The Next 30’s frame is really talking about the emergence and increasing popularity of left wing ideas. The Next 30 as an organization exists to support the people within it by capitalizing on the ambivalence politicians and their own like-minded peers have toward policy that is unpopular with the rich and powerful.

The obvious narcissism of a project like this is remarkable. Six of the seven founders have placed themselves on their own “Possibility Panel” as those most qualified to guide Alberta forward and “share their wisdom,” as articulated by Kouri in a launch post-mortem. The same post-mortem singled out the hostility to The Next 30 by “opponents of the current government,” speaking directly to the Alberta left’s immediate and relentless mockery of the organization. Hmm.

Many of these people are entrepreneurs and well compensated professionals. Their relative success in a province that is currently suffering an identity crisis around its economic future suggests The Next 30 is a better resume bullet point rather than an earnest act of altruism, articulated best by the fact that there are no representatives from labour or established radical and grassroots organizations on the panel, such as Climate Justice Edmonton, Beaver Hills Warriors, or Free Transit Edmonton. Not even a beleaguered academic from Alberta Advantage.

By suggesting that a rhetoric of austerity, anti-environment, and anti-worker rhetoric can hold value, The Next 30 is closing the frame in which radical policy that helps people can be pressed forward. It purports to be a space for open debate, but the debate is guided by those within it, largely well off professionals, who set the terms of what is acceptable discourse, and those terms will inevitably only include solutions that are beneficial to them, both in short term interest and consultation, and the potential for long term policy shift.

It’s also easy to underestimate the way a group like this can muscle into politics at the municipal and provincial level, “provide solutions and facilitate discussion,” and collect a handsome paycheck while doing so. Edmonton’s municipal government in particular has demonstrated its willingness to throw money at projects like The Next 30.

The consultant class has been a constant thorn in the side of moving political parties toward necessary radical policy for a very long time, even if those policies have a critical mass of public support. You can see this in the NDP’s increasing reliance on consultants to help inform policy and campaigns, much to its own detriment

Alberta media, overwhelmingly right of centre, if not explicitly right wing, jumped positively on the announcement and gave ample column space to The Next 30. This sort of positive, legitimizing response certainly buoys the idea that it will only help support a shift right in political policy.

For what it’s worth, The Next 30 is also doing a pretty bad job. But it still has supporters. It can still capitalize on the alienation of a professionalized working class that feels disenfranchised by the UCP’s lack of etiquette and hasn’t been spoken to meaningfully by Alberta’s left. It’s slick and well connected enough to have an in with policymakers.

While more vague, less funded, and less incisive than other groups that push right wing policy, The Next 30 will functionally be a blunter edge of the same rhetoric, and somehow more self-serving. This may well end up being the reason it could succeed better in moving the window of policy conversation to the right. It exists to pad the resumes of those involved, while strangling progressive policy and pushing forward a political program of nothing.