With 750,000 Alberta children due to head back to overcrowded classrooms during a resurging killer pandemic, now seems a great time for a pop quiz.

Q: Who said this about the current surge in COVID-19 cases in Alberta? “So, let me be blunt. If you think you can socialize with large groups of people in close quarters, knock it off.”

Q: Who said this? “I am confident that everyone in the school system will do their utmost to follow the comprehensive public-health guidelines that Alberta Health has developed for schools.”

A: Premier Jason Kenney. (Note: He said this only seven minutes later.)

Kenney admonished Albertans for failing to follow the rules then a few minutes later expressed his confidence Albertans would follow the rules. Give the man credit. That kind of rapid 180-degree turn would make most people dizzy. 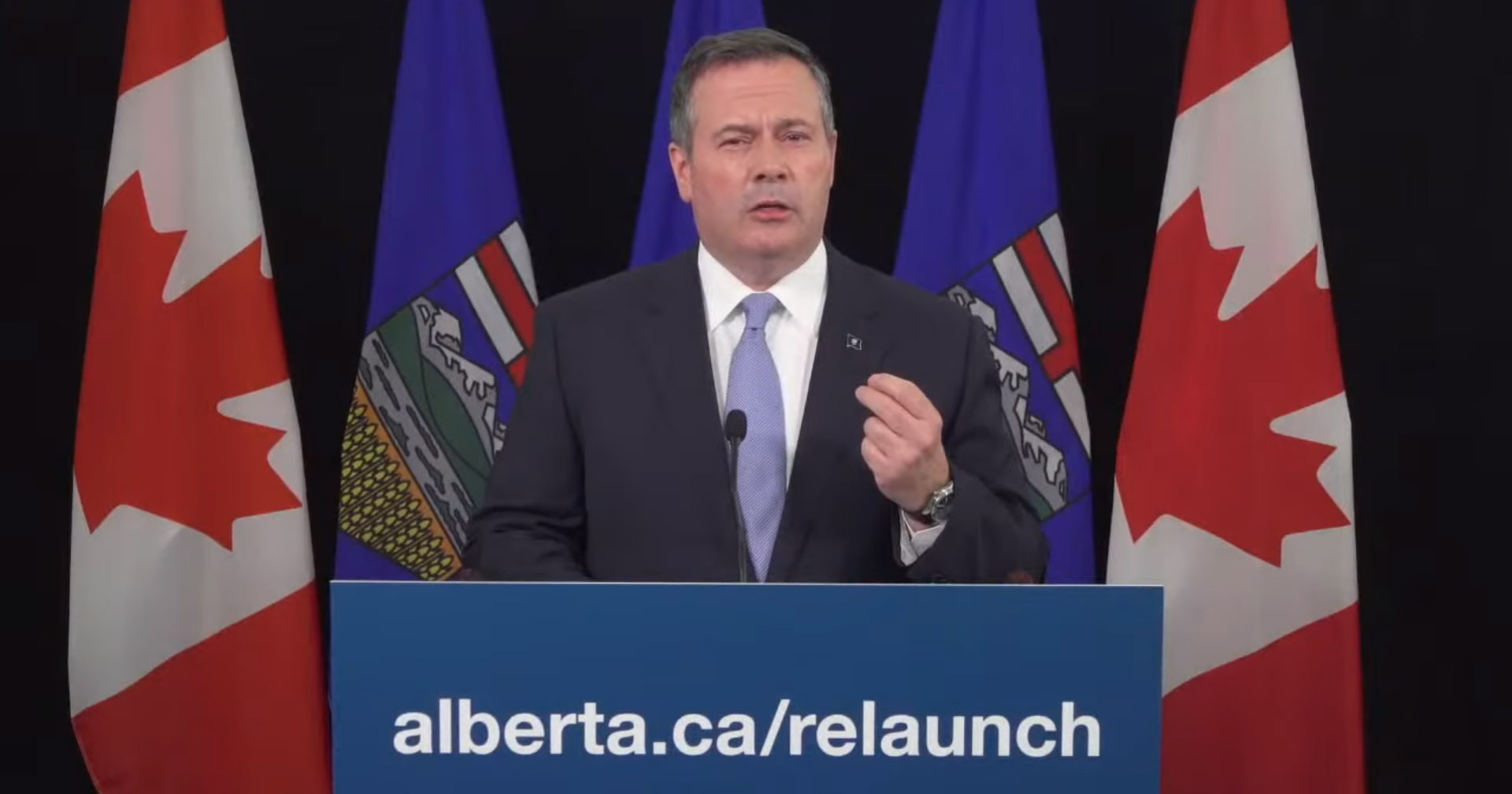 Q: Who said: “If you are young and healthy, remember you could still carry and transmit the virus that ends up killing someone who is old or vulnerable” and also said reopening schools (where there will be 750,000 young people) carried a low risk of transmitting the virus?

Q: Who cited an open letter saying that keeping kids away from schools risked “scarring the life chances of a generation of young people,” but shortly afterwards pushed home schooling as a great solution?

Q: The premier says there will be enhanced and frequent cleaning in schools to minimize the spread of COVID-10. Who will do the cleaning?

Weird. There’s no answer here. You’d think it would mean bringing back the 25,000 school support staff whose jobs were cut a few months ago, but there’s no word on that. Maybe the premier believes the fairies will do it. Or maybe the kids. They never need to be reminded to wash their hands, so they’ll be great at cleaning desks and walls and books and computers and floors and door handles.

Q: Which is easier, herding cats or kids?

A: Trick question! They are both equally impossible.

Q: If a classroom has 33 children and was considered crowded a few months ago, how to you create physical spacing in the same classroom with the same number of children now?

Darn it! Another one with no answer.

Q: When is a public indoor space not a public space?

Calgary City Council voted on Tuesday to make it mandatory to wear masks in indoor spaces to which the public has access. But not in classrooms. Not sure how classrooms aren’t indoors or how children and staff aren’t members of the public, but no one said this pop quiz would be fair.

But have no fear, the UCP’s education minister is here to give us all a shot of confidence that the reopening of schools will be safe.

“For a specific class example, such as in music classes, playing string instruments is preferred over wind instruments,” said Adrian LaGrange.

So, no mandatory masks in schools, no idea who will do the extra work required, no credible plan on how to create extra space where there is none – but no trumpets.

What - you were expecting a fanfare for this “plan”?

Terry Inigo-Jones in an accredited freelance journalist and communications worker.