Jyoti Gondek is not your friend

Jyoti Gondek has shattered the glass ceiling of Calgary’s mayor’s office but while the media celebrates her as a feminist icon, her first few months in office show a politician far more concerned with media hits than material conditions.

Refinery29, Curiocity and the CBC laud her for being the first woman to hold the office, but Gondek serves developers, not women.

Articles abound celebrating Gondek as a symbol, giving other women, especially women of colour, something to aspire to. But when it comes to enacting policies that improve the lives of women and people of colour, Gondek is more talk than action. A self-proclaimed centrist, she joins a long list of female political leaders celebrated for their studious, cooperative nature and lack of coherent ideology or real commitment to fighting climate change, poverty, or gender-based violence. Her commitment is to a purposefully vague and empty notion of progress, whatever that is.

Implicit in the celebration of Gondek’s win is a belief that the election of a woman of colour will translate to policies that improve the lives of marginalized people.

From nonprofits to mentorship programs to t-shirt makers, a Women in Politics Industrial Complex is growing. Regardless of a woman’s politics or role, she is celebrated as a girlboss lifting up her fellow women. Take a look at how the media cheers when a woman is nominated to head the NSA. The overarching premise of this project is that all women in politics contribute to the betterment of women and society. Clothing companies like Madame Premier promote this type of empty nonpartisan rhetoric above all else. It’s a PR front for women in politics—any women in politics, no matter what they stand for. Even if that girlboss politician carried out a coup against a socialist leader and was charged with genocide. This cottage industry subverts feminism into a method to sneak nefarious politics in at every level; identity becomes a shield against criticism of policy. 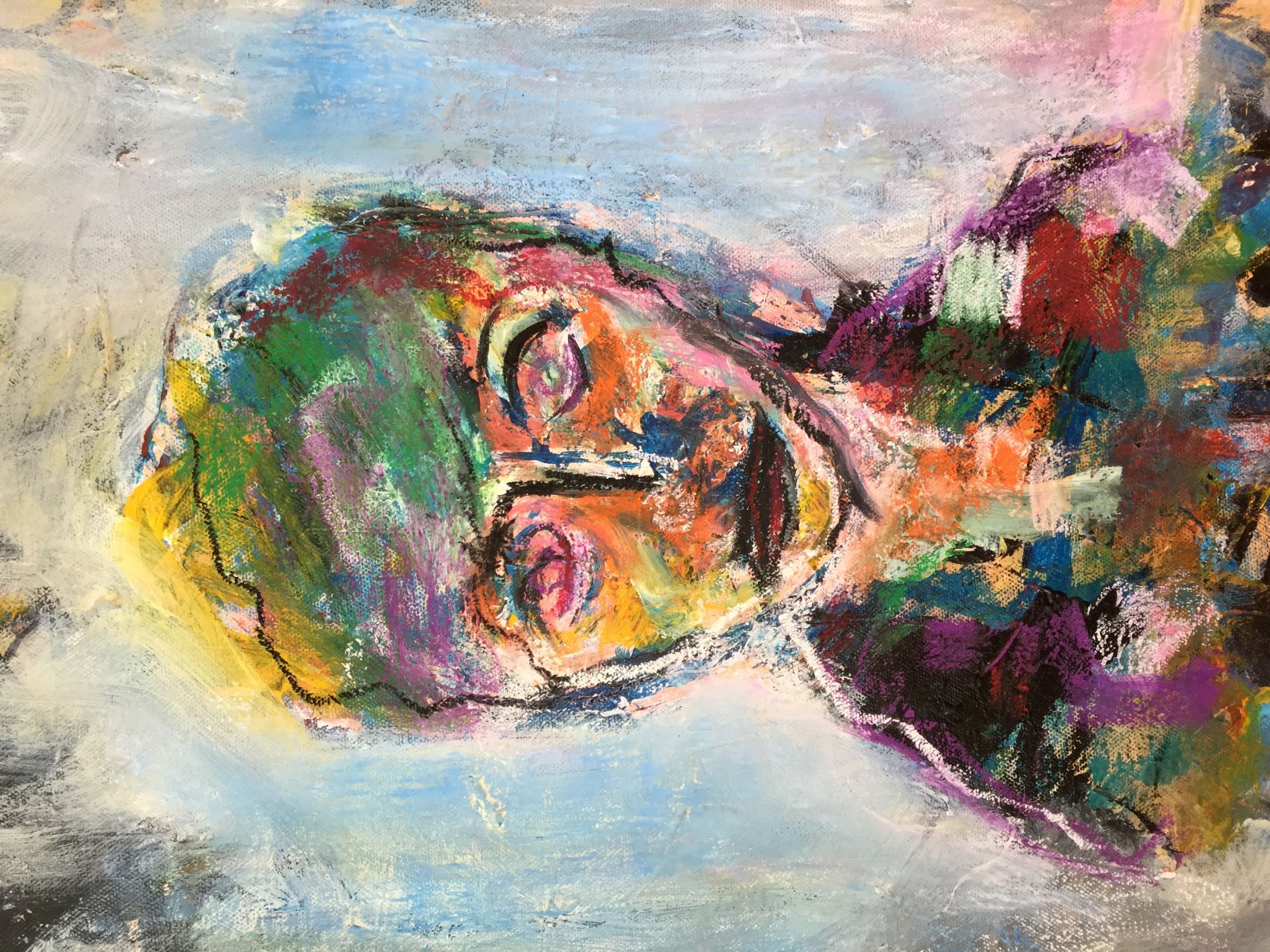 “I felt that our city needed a brand ambassador,” Gondek told Refinery29. Not new policies, but a new brand.

Gondek uses the language of investment, tech, and corporate communications to build an image of progress. Her background in suburban development is also concerned with PR, rebranding the suburbs to counteract the bad reputation they’ve received over the past 50 years. This all dovetails with her personal branding perfectly—the Silicon Valley language of “efficiencies”and “disruption” masquerade developer interests as progress. Everything is about getting the branding right.

Gondek’s allegiance to suburban developers goes back to her time as a city councillor. During her time representing Ward 3, she voted to approve 14 new communities on the edge of town—exactly what the development community wanted. According to a former city of Calgary political staffer Gondek was “one of the worst cheerleaders for the development industry bar none.” This urban sprawl that Gondek was such a champion for drove up property taxes u and will cost even more down the line when it comes to climate change.

On the day the new council was sworn in, Gondek refused to swear in Councillor Chu, who is accused of sexually assaulting a minor in 1997. Chu was instead sworn in by Associate Chief Justice John D. Rooke, and continues to represent Calgarians on council. While Gondek has no procedural power to remove him from office, she hasn’t done much to force his resignation, either.

While Gondek’s refusal to swear him in sends a message that violence against women is a serious matter, it does nothing materially to improve survivors lives or change the culture of violence in policing. Rather than working to dismantle the material ways in which women are made vulnerable, Gondek relies on symbolism to stand in for real politics.

Women on the margins are kept there by city council, police, developers, and other powerful decision makers and leaders who determine what services are available, who is served, and even where they can safely live. Rather than committing to increased sexual violence services, more funding for shelters, or expanding violence prevention programs, Gondek focuses her wins on symbolic victories. When Gondek was a councillor she even tried to kill Calgary’s mental health and addictions strategy in committee.

Climate commitments are another branding exercise for Gondek. One of Gondek’s first acts in office was to declare a climate emergency, with the goal of “work[ing] to achieve net zero city-wide GHG emissions by 2050”—a goal so tepid that even the Exxon-Mobil corporation agrees.. In reality, Gondek’s priority is promoting and expanding Calgary’s suburbs. In 2013, her consulting company was hired to influence public opinion in favour of urban sprawl. As a councillor representing Ward 3, which encompasses newly built north central communities with developer-invented names like Country Hills, Harvest Hills, Hidden Valley, Keystone Hills, Panorama Hills, and Sandstone Valley, Gondek was a voice for sprawl. Her commitment to development means women get left in the cold in the short and long terms, by climate change, gentrification, and the isolation of suburban areas.

Gondek’s campaign website focuses on the move to electric vehicles, rather than decreasing car-dependency in Calgary—a technocrat’s answer to the climate crisis. These solutions leave behind those most impacted by climate change: Black and Indigenous people, and people living in poverty. Her plan to “bring downtown to life” includes a need to “get out of our own way” when it comes to development. Translation: deregulation is needed so developers can make more money. While Gondek has been a strong advocate for the Green Line, connecting suburban north Calgary with the rest of the city, transit expansion must be met with increased accessibility, like free transit and frequent service, if it is to benefit the most marginalized. Otherwise, new train lines just mean more cash grabs by developers and property managers who increase rent along the new line.

I’m not holding my breath for Gondek. Her allegiance to developers and the moneyed interests of the most wealthy is her most salient political interest. Politics can drown in PR and become vanity branding exercises if we don’t fight for the policies that matter. It is up to all of us to build a political movement which actually materially addresses all people’s needs, not developer’s wallets.