JBS meat packing plant at risk of 'even greater tragedy' than Cargill: Union

The largest meat packing plant in Canada, the JBS Food Canada facility in Brooks, Alberta, has reduced its operations from two shifts to one shift after a significant portion of workers refused to show up due to COVID-19 concerns. 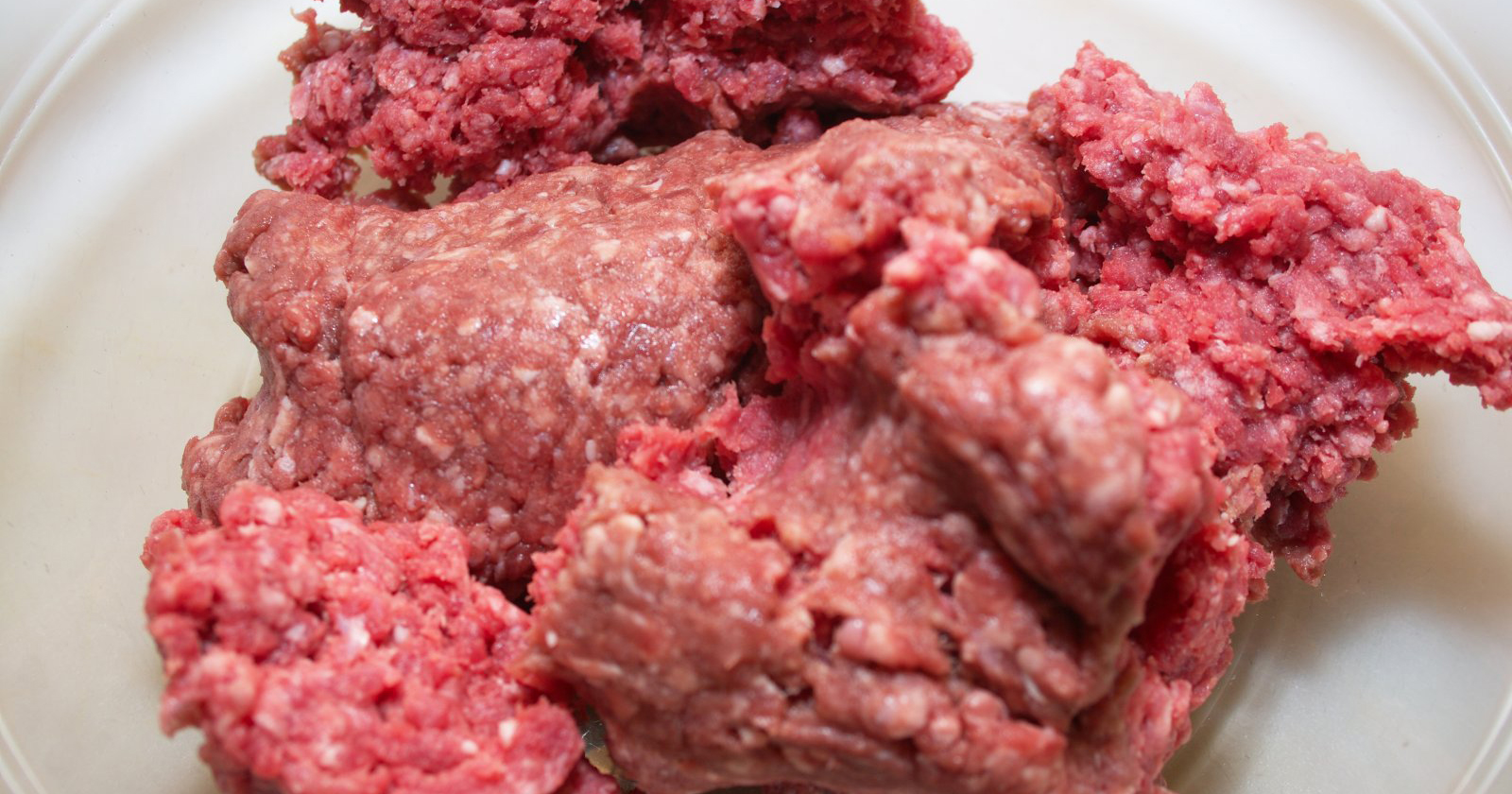 United Food and Commercial Workers Local 401 is calling on JBS to follow the lead of its industry counterparts at High River’s Cargill plant, whose workers the local also represents, and pause operations for two weeks with pay for everyone, regardless of whether they’re sick or not.

“When it comes to our experience with JBS, we’re expecting an even greater tragedy there (than Cargill),” said UFCW Local 401 spokesperson Michael Hughes.

According to the Government of Alberta, as of Tuesday, April 21 there have been 77 people who have tested positive for COVID-19 connected to the JBS facility, while Cargill had 360 COVID cases directly linked to the plant and more COVID-19 cases throughout the surrounding communities related to the plant outbreak. Tragically, a worker from the Cargill facility outbreak has also recently died.

The JBS facility is the largest meat packing plant in the country, with 2,500 workers. On Monday, April 20, a significant chunk of JBS' workforce didn't come into work due to fear of infection, Hughes confirmed. Cargill opted Monday to temporarily cease operations, but JBS has reduced its shifts to one day from two.

Hughes says Alberta Health Services has completely shut the union out of the loop, providing a “verbal report” to management, which they said they would transcribe for the union but have yet to do so.

“We’re very frustrated about a lack of transparency and a concerted effort to exclude the workers’ union from the process,” he said. “We have a strong sense that both the government and companies are colluding on this. It’s an indication of strong anti-union animus.”

The company instituted a $4 wage premium for its employees at the Brooks facility, but Hughes says that’s of little value if employees don’t feel comfortable coming into the workplace.

“That still wasn’t enough to convince people to come into work under unsafe conditions,” he said.

“The problem is that there hasn’t been nearly enough education and information to employees on good social distancing practices, plus it’s impossible to have social distancing of two metres when you’re in the small hallway of a meat packing facility,” he said.

“Our reps get sent pictures in the morning of these lineups at the nurse’s office, where if you didn’t have COVID-19 before, you might have it now.”

All employees are required to wear masks at the Brooks plant, which is among a number of safety measures management has implemented, but a worker provided Progress Alberta with a picture of two masks provided to employees, which resemble a pair of black socks. 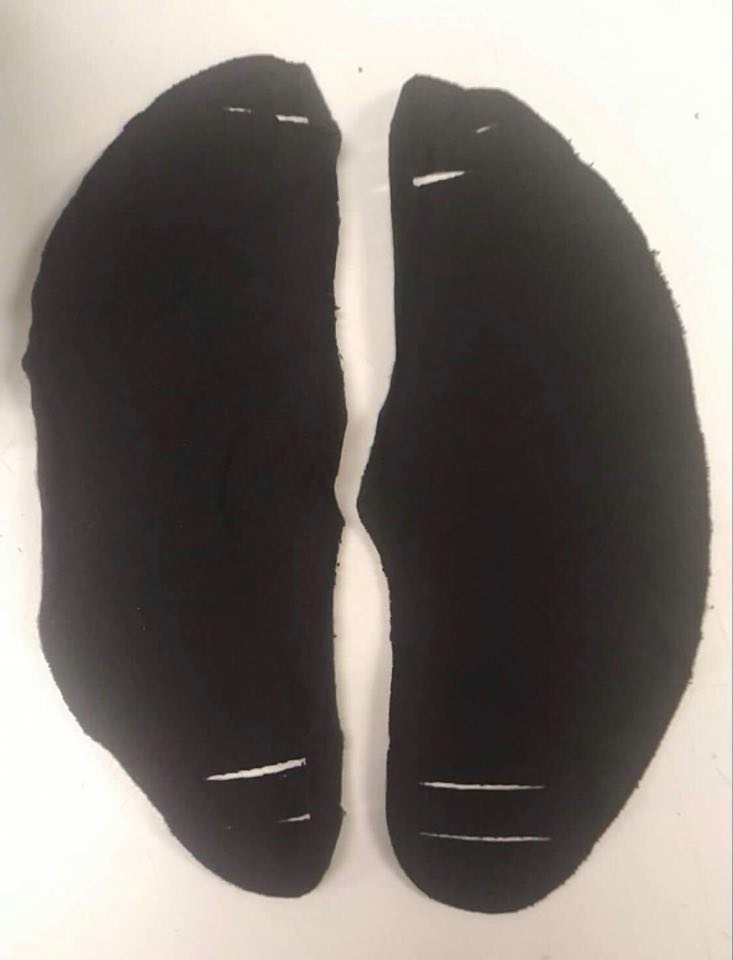 In a statement to Progress Alberta, JBS head of corporate affairs Cameron Bruett confirmed the plant has reduced operations down to one shift due to “increased absenteeism.”

“As a food company, we recognize and embrace the important role we play in making sure people have access to safe, quality food as we collectively face the coronavirus (COVID-19) challenge,” he wrote.

The food supply is a critical infrastructure industry and we have a special responsibility to maintain operations on behalf of the country. We take this responsibility seriously and are doing our best to safely provide food to the nation during a challenging time. We will endeavor to keep our facilities open, but we will not operate a facility if we do not believe it is safe or if absenteeism levels result in our inability to safely operate. The health and safety of our team members remains our number one priority.”