As the cries for defunding the police and investing in community supports grows, police forces are blunting these with their own attempts at reform. Edmonton police are putting video cameras in cars and the Calgary police are expanding use of body cameras. But focusing on cameras is a smoke screen that doesn’t address the systemic racism in how policing works or stop police violence.

Edmonton police chief Dale McFee has stated that in-car digital video cameras are preferred to body worn cameras because in-car systems turn on automatically, provide a “wider field of view and have microphones with a 100-metre range.” He says that body cameras, on the other hand, only show the behaviour of the person being investigated and not of the officer.

I spent 17 years policing. While some of my interactions with the public happened in front of a police car, it was rare to have the choice of where I engaged with a complainant or a suspect. The vast majority of interactions happened where car-mounted cameras would not record anything useful. Domestic complaints in a home, disturbance calls in a business or altercations in yards and alleys are commonly volatile situations that spring to mind. In all of these situations an in-car camera would capture nothing. Body cameras are not the answer either. In 2014 the Edmonton Police Service ended a 3-year study of body cameras. The study concluded that they came with an “undetermined evidentiary value.” Some of the key findings of that study:

Chief McFee’s sudden commitment to installing in-car video systems seems to be a reaction to highly publicized police brutality videos. While many of these videos are from American sources, there is no shortage of police brutality captured on tape involving the Royal Canadian Mounted Police, the Calgary Police Service, or even three recent videos featuring his own officers.

The incident where Chief Allan Adam was beaten by two RCMP officers and charged with resisting arrest and assaulting a police officer was caught on an in-car camera and was initially determined to be an appropriate use of force by the RCMP. Only after Adam, one of Alberta’s most prominent Indigenous leaders, mounted a high profile campaign were the charges dropped and an investigation into the police started by ASIRT. 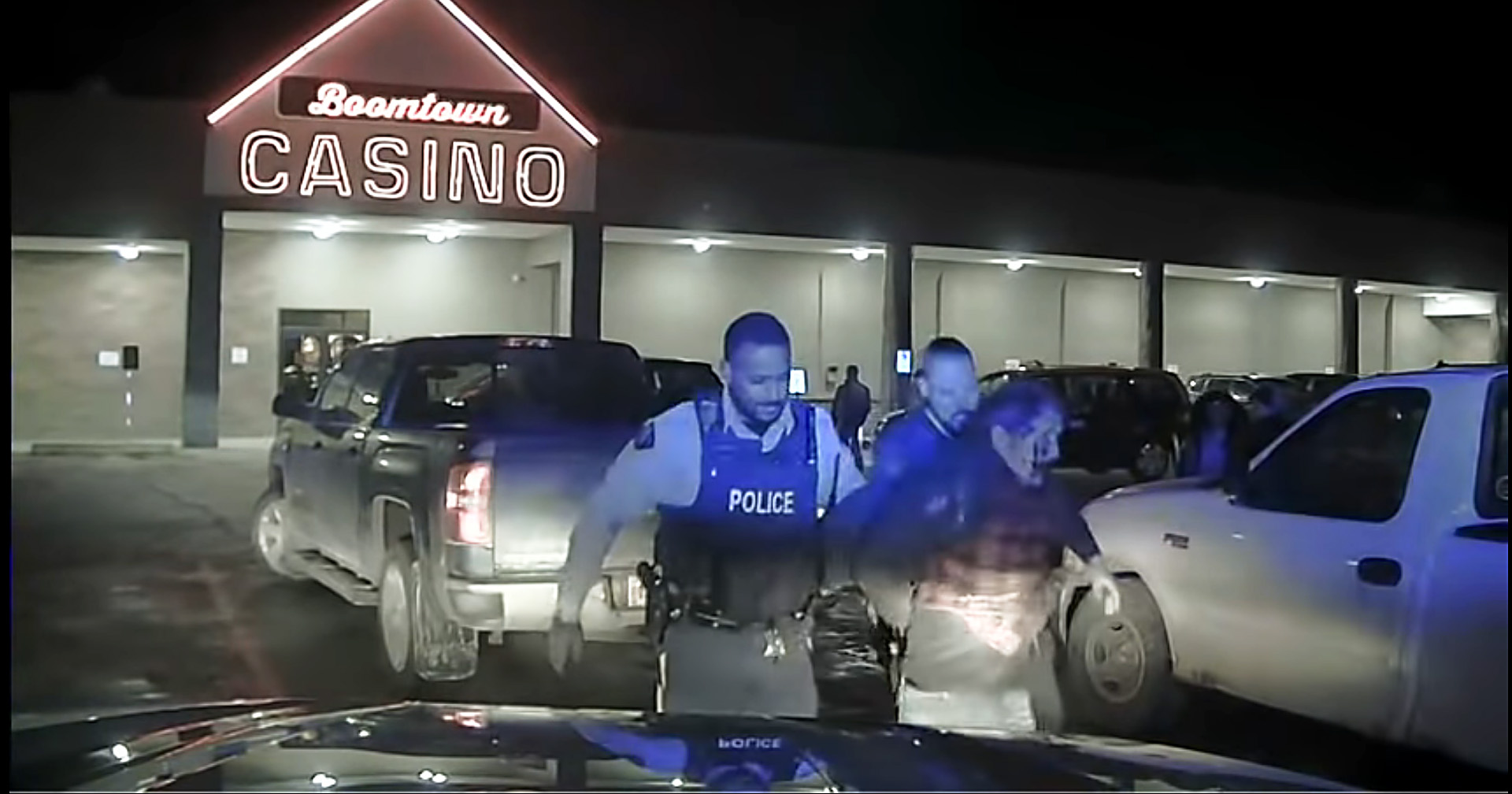 These videos give rise to discussions about the impact of systemic racism in policing, police use of force, and the transparency of the process of police services investigating allegations against police officers. Many of the videos were captured by civilians with smartphones.

Focusing on cameras fails to address any of the concerns that have been raised. Videos depicting police brutality demonstrate the fundamental flaw – police have acted inappropriately despite knowing that they were being recorded. The presence of a camera has not stopped violent assaults by police officers, and no camera can capture the systemic racism that permeates police organizations. No single incident demonstrates the nonchalance of police officers to the presence of video cameras more than the murder of George Floyd.

So why the focus on in-car video? Videos are the easy answer. It’s easy to convince the average person that putting video cameras everywhere will solve the issue; who would misbehave when they know they’re being recorded? The problem is that this position is not supported by research. As recently discussed by lawyer Joshua Seeley-Harrington, a 2019 review concluded that body cameras do not have an effect on “most measures of officer and citizen behaviour or citizen’s view of police.” Cameras will not diminish incidents of police violence but may give an opportunity for the courts (and the public) to review the violence afterward.

Worse than simply being ineffective, in-car cameras allow Chief McFee to justify asking for increased budgets and for continuing to allow other essential services to go unfunded or underfunded. Oddly, the idea of expanding services available to respond to calls is an idea that Chief McFee has spoken in favour of. His assessment of the problem is a clear definition of the defund the police movement. “It’s basically starting to take things out of the [justice] system and put it into the right connection with services and then making sure that we’re following up with the services that have the professionals that can actually get them help”.

Adding videos to police cars or wearing body cameras will not address the systemic violence and racism that Black and Indigenous people face from police. Cameras will not provide the public with police officers that are specifically trained to deal with the social issues they deal with. We cannot continue to expect police officers to be defacto social workers, mental health workers, marriage counsellors, employment counsellors, and on and on. Police officers are currently expected to do these things and they are often doing those things poorly. The result is that people are being hurt and killed.

The public needs a greater range of response options when people in the community need to be kept safe. The institutions and workers who keep us safe need to dramatically change so that all of the responsibility for the public peace does not rest on police shoulders.

Chad Haggerty is an Indigenous student-at-law in Calgary. He has overcome many obstacles in his life, including a disadvantaged childhood, abuse, racism, and PTSD. During his time as a Mountie, he was suspended for using excessive force twice and received a conditional discharge for an assault against his ex-wife.  Recognizing that he was no longer a suitable person to be in uniform, he resigned from the RCMP in 2011 and began the process of addressing the trauma he had experienced and caused. Through counselling and restorative justice practices, Chad has accepted responsibility for his negative behaviour and worked with his former partner to address the trauma he had caused her. Chad hopes to use his professional and personal experiences to help others navigate their way through difficult situations.