Your mileage will vary on how harmful some of these are and the ultimate importance of place names in the fight against white supremacy but there is an element of alienation for Edmonton’s Black, Indigenous and immigrant people when so many of our city’s streets, buildings and parks are named after racists, criminals, imperialists or worse. 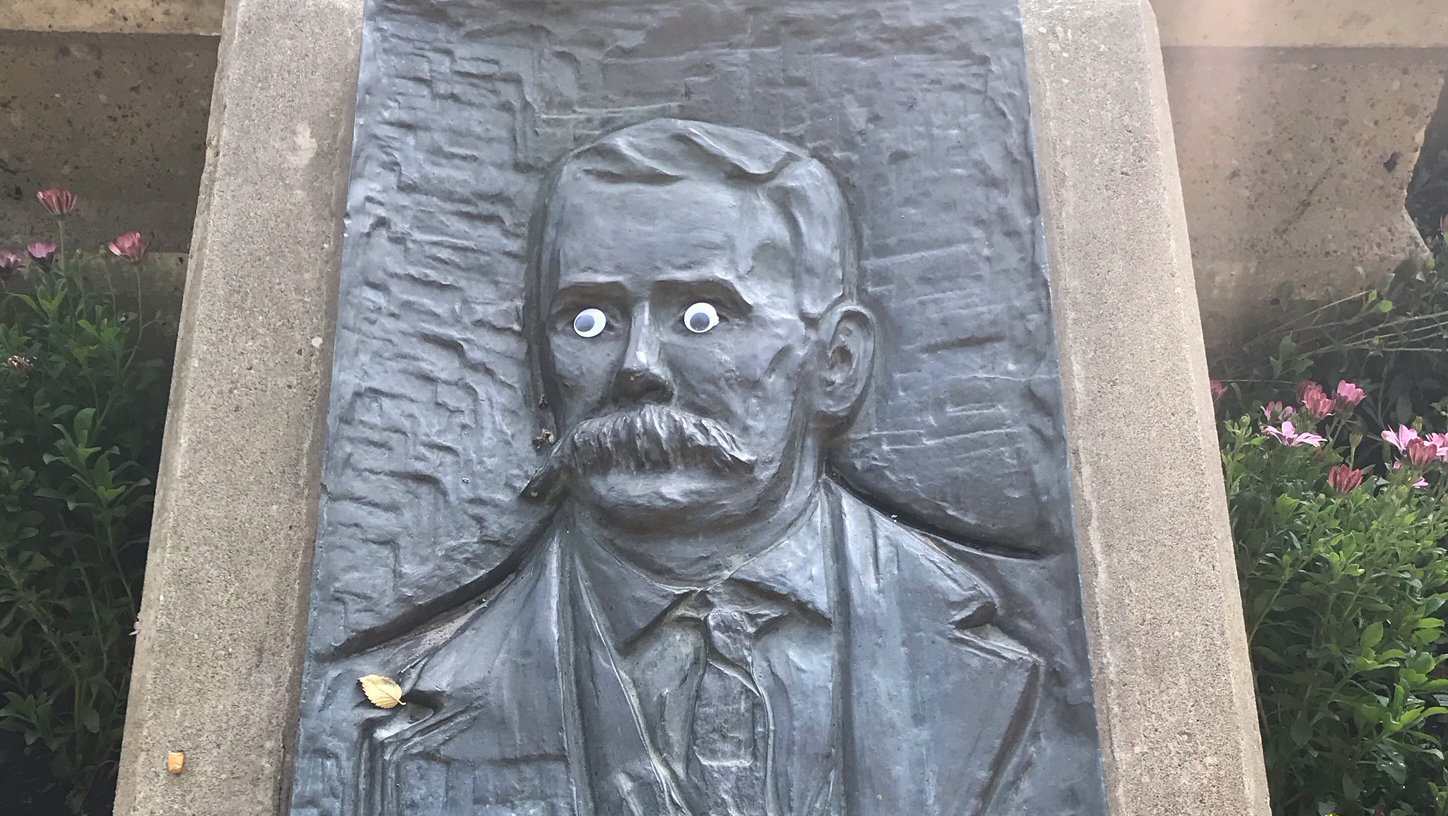 Knottwood and Dan Knott School. A Millwoods neighborhood and school named for Daniel Knott, an Edmonton mayor who the Ku Klux Klan campaigned for. They burned a cross in his honor when he won. Bashir Mohamed has written extensively about Dan Knott and his connection to the KKK.

Malcolm MacCrimmon park. Located in the community of Ermineskin in Millwoods. He was an accountant and bureaucrat with the Canadian government who made it his life’s work to disenfranchise as many Indigenous people as possible so that the government would pay less money in Treaty annuities.

Byrne Court, Byrne Crescent, Byrne Place. Located in the neighborhood of Blackmud Creek these streets were named after LD Byrne, a cabinet minister in the Social Credit governments of William Aberhart and Ernest Manning and a virulent anti-Semite.

Alex Taylor School and Alex Taylor Road. Alex Taylor was a co-founder and co-owner of the Edmonton Bulletin, the newspaper Frank Oliver used to whip up enmity towards Indigenous people and justify his land thefts. Alex Taylor School is the headquarters of E4C (formerly Edmonton City Centre Church Corporation) a charity that helps vulnerable people.

Ottewell. A neighborhood in east-central Edmonton it is named for Richard Phillip Ottewell. He was captured by Louis Riel and held prisoner for trespassing on Metis territory in 1869. Later joined the Wolsely expedition and helped put down the Red River Rebellion by capturing Fort Garry in what is now Manitoba. Eventually settled in Edmonton with his family.

Churchill Square, Churchill Station, Churchill Crescent. All named for Winston Churchill. former prime minister of the United Kingdom. Responsible for the genocide of 3 million Bengalis through famine. Sent the Black and Tans into Ireland in 1920 who committed many atrocities. Sent in the troops to crush the miner’s strike in Tonypandy, was a huge fan of using chemical weapons against brown people and communists, and was happy to sanction the murder of Greek civilians if they were in anyway associated with communists. Also hated Indigenous people both in Australia and North America.
“I do not admit for instance that a great wrong has been done to the Red Indians of America or the black people of Australia. I do not admit that a wrong has been to those people by the fact that a stronger race, a higher-grade race or at any rate a more worldly-wise race, to put it that way, has come in and taken their place. I do not admit it. I do not think the Red Indians had any right to say, 'American continent belongs to us and we are not going to have any of these European settlers coming in here'. They had not the right, nor had they the power." Winston Churchill, 1937. There is also a statue of him in Churchill Square. 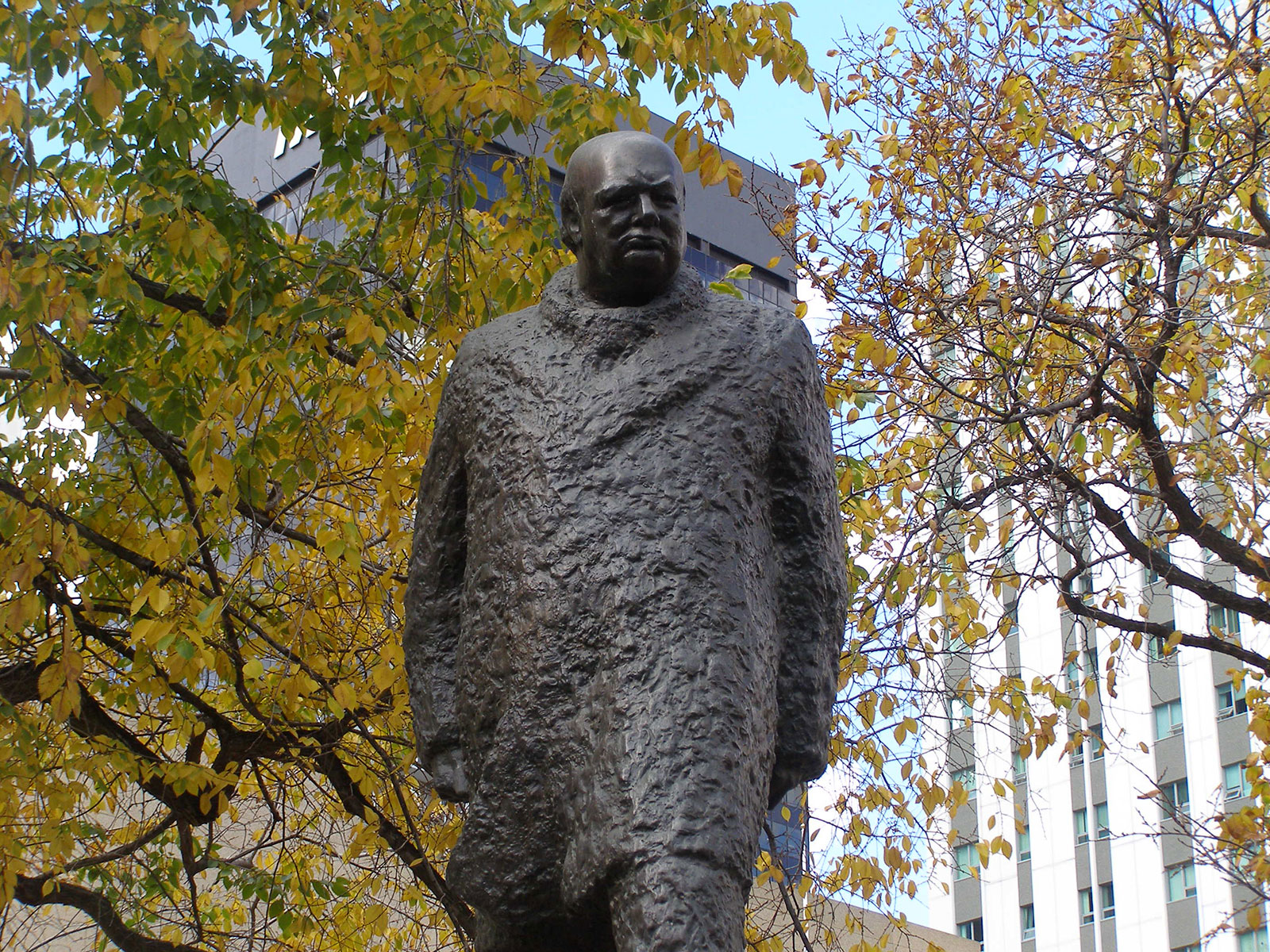 Dalhousie Way, Dalhousie Crescent. Located in the neighborhood of Dechene in west Edmonton. Named after James Andrew Broun-Ramsay, or Lord Dalhousie and the Governor-General of India from 1848-1856. Oversaw the brutal rule of India that eventually led to the Great Rebellion of 1857.

Primrose. A neighborhood in west Edmonton that is named after Philip Primrose. He was one of the founding members of the North West Mounted Police, the precursor to the RCMP and an institution created specifically to control, police and dispossess Indigenous people in order for white people to settle western Canada.

Oliver. A central neighborhood, plus buildings, schools, a park and multiple shopping centres are all named after Frank Oliver. Not only did he use his position as a newspaper publisher, prominent local businessman and eventual cabinet minister to steal Indigenous land for profit he was also a virulent racist and wrote about why he hated other races frequently. He said the Chinese lived “like pigs.” The Japanese “are not our people, they do not belong to our civilization, they do not strengthen our country.” He drafted an order as a cabinet (that never executed) that banned “any immigrants belonging to the Negro race” from entering Canada. We did a whole podcast on him that you should listen to.

Blackwood Crescent. Located in the Blackburne neighborhood it’s named for Matthew Blackwood, a police chief who presided over the highest profile persecution of gay men in Edmonton history, where ten men were arrested and put on trial for being gay.

Giovanni Caboto Park. A park in north central Edmonton named for Giovanni Caboto (John Cabot) who, through the introduction of disease and land claims, was responsible for the extinction of the Beothuk people.

Griesbach. Neighborhood in north Edmonton. Named after William Griesbach, a decorated veteran of the Boer war, mayor, senator, and vehement racist. Said that the “Japanese were unable to understand the principles of democratic government”

Ferris Way. Located in Falconer Heights in southwest Edmonton. Named for WD Ferris, who was an active member of the Imperial Order Daughters of Empire. This racist and imperialist organization still exists and hands out charitable tax receipts to this day.

Aberhart Centre. A medical clinic on the University of Alberta campus it’s named after former premier William Aberhart. Definitely Alberta's most virulently racist, anti-semitic premier. His government has been described as “most overtly anti-semitic government in Canadian history.” 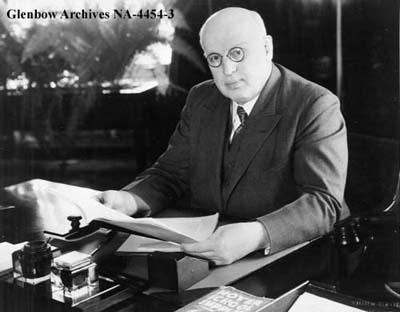 Hawrelak Park. A large riverside park below the university. Named after former mayor William Hawrelak. He was an absolute criminal, the most corrupt politician in Edmonton’s history bar none.

Rundle. Both a neighborhood and a large park on the northwest side of Edmonton. Named for Robert Rundle, Alberta’s first missionary. “Christian missionaries laid the foundation for Canada’s residential school system,” from the Final Report of the Truth and Reconciliation Commission of Canada.

John E. Brownlee Building is a provincial government building in central Edmonton. It is named after a the former Premier of Alberta who is best known for being a sex criminal and resigning in disgrace.

Any place named after a King or Queen. Here is a quick top 5 of the worst atrocities committed by the British Empire.

Anything named after the Famous 5. There are five parks in the Edmonton river valley named after the women involved in the “Persons Case.” Although white women already had the right to vote in Canada at the time the case revolved around whether women were able to be appointed to the Senate. The Famous 5 were big fans of eugenics and used their position to push for laws that led to the sterilization of nearly 5,000 people deemed unfit to have children. Many of these sterilized people were poor, disabled, mentally ill or Indigenous. Emily Murphy also used her platform in Maclean's to write incredibly racist things about Chinese people that directly led to repressive anti-opium and marijuana laws. 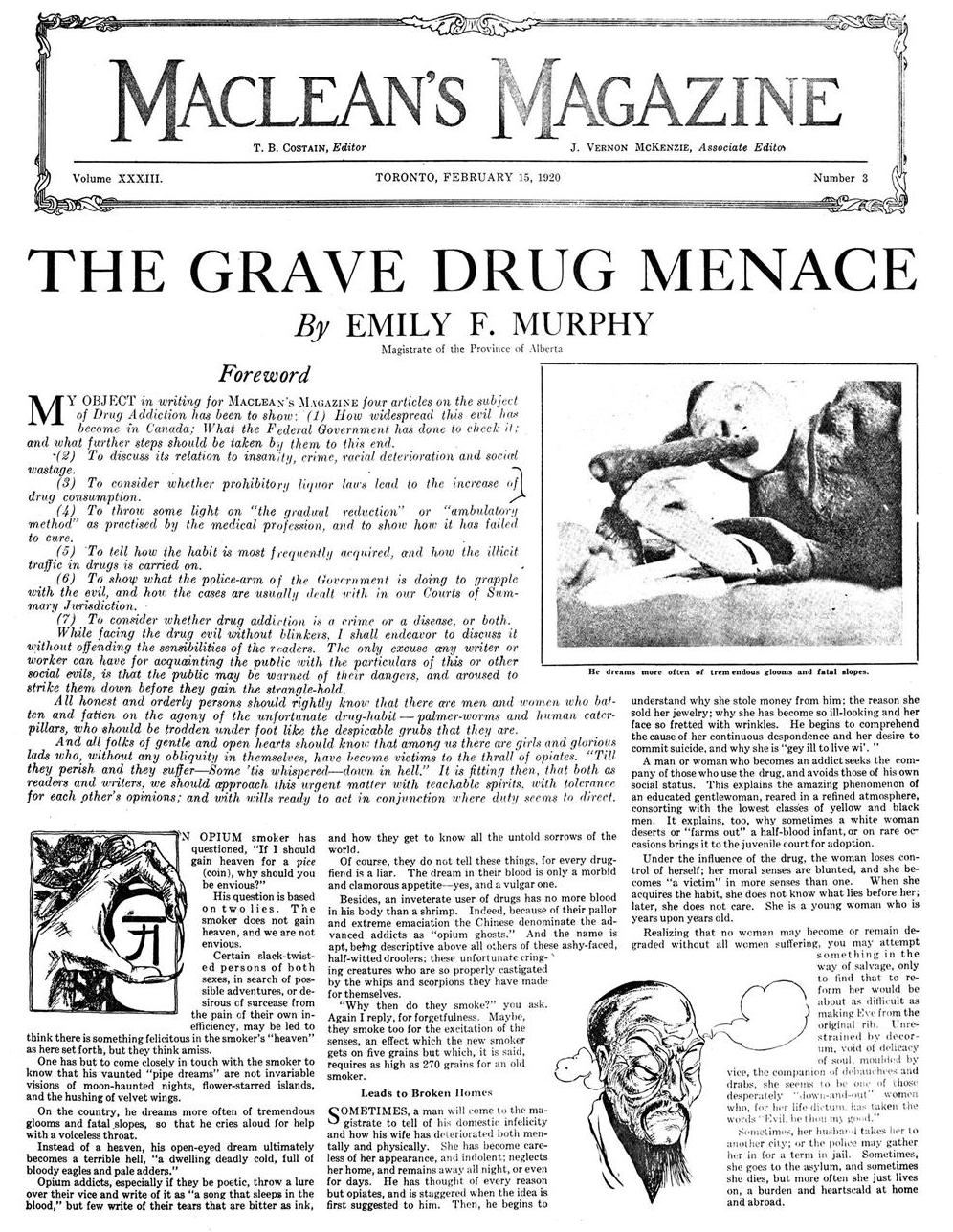 Shoutout to Abdul Malik who inspired this piece with his Twitter thread on the subject. Follow him on Twitter if you haven’t already and listen to his podcast Kino Lefter.