It's late fall 2022. A popular mayor of a southern Alberta town wakes up to a peculiar email: the Second Public Inquiry into Anti-Alberta Energy Campaigns has reviewed several news reports from 2020 and 2021, as well as his social media account, and has determined that he engaged in an “anti-Alberta energy campaign.”

Just a bit down the highway, a popular Alberta country singer finds a similar email. They’ve each been given two weeks to respond. Confused, each writes back to the Inquiry to insist that they’re absolutely not anti-Alberta: they’re proud Albertans who care deeply about its lands and waters, especially the eastern slopes of the Rockies and the vital headwaters found there.

In his dismissal of their objections, the Inquiry’s commissioner insists their concerns are overblown: “anti-Albertan” may sound bad, but he’ll make clear that there is nothing unlawful or even impugnable about it. And besides, weren’t they making those Twitter and Facebook posts after the cancellation of Benga’s proposed Grassy Mountain coal mine?

If this hypothetical scenario makes you uncomfortable, it should. Deeply.

This is the exact precedent set by Premier Kenney’s Public Inquiry into Anti-Alberta Energy Campaigns, headed by Commissioner Steve Allan and due to wrap up today. Substitute “coal” for “oil and gas” in the current Inquiry’s definition of “anti-Alberta energy campaigns'' and suddenly anyone who expressed concerns, bought a sign, or signed a petition about coal mining on the eastern slopes is now anti-Alberta. 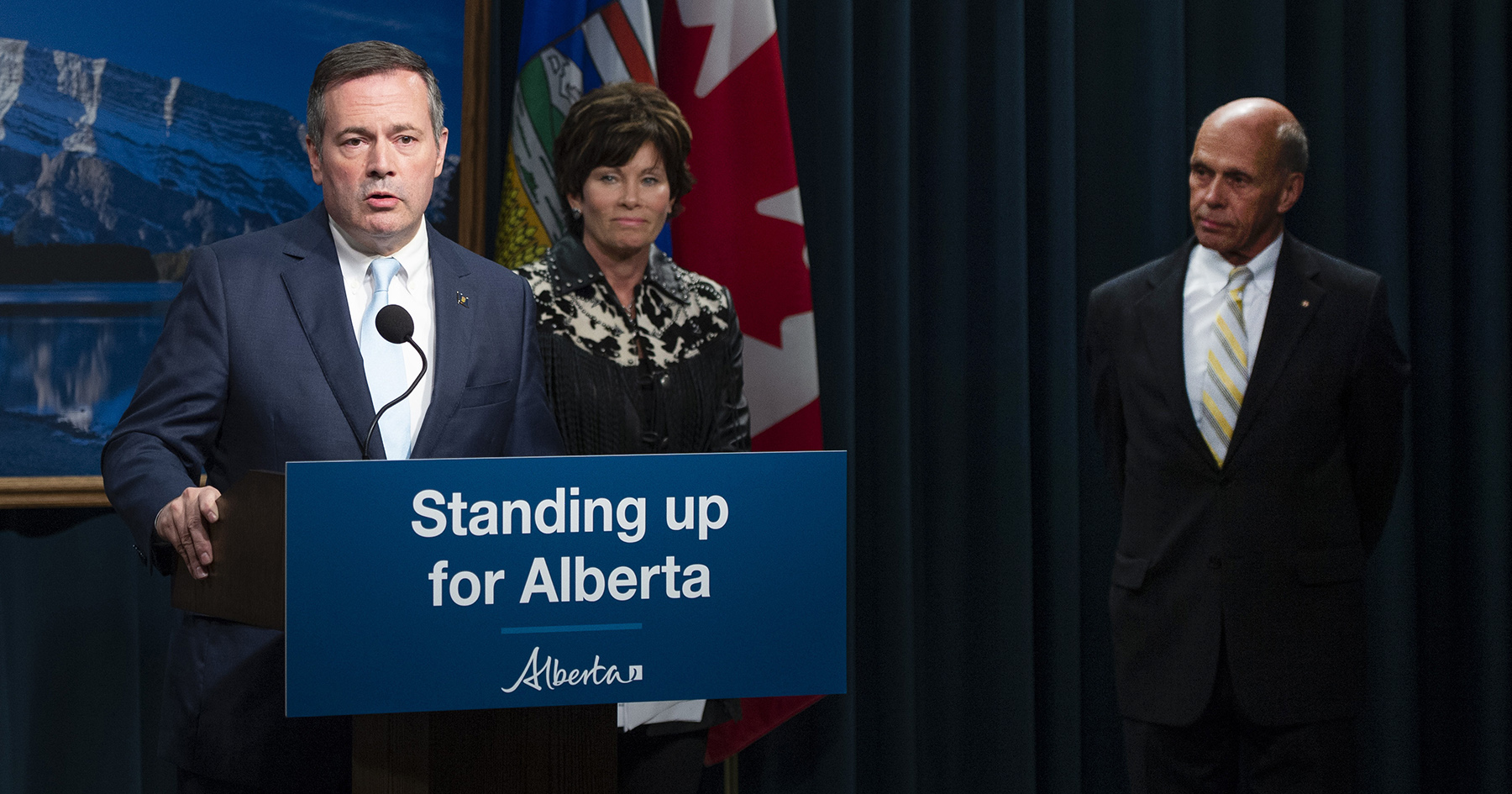 It doesn’t matter if you were genuinely concerned about your drinking water or endangered west slope cutthroat trout. It doesn’t matter that what you did was totally lawful or that your concerns were entirely legitimate. The Inquiry will write you up in its anti-Alberta report, which will subsequently be used to batter you in the media and scare people away from associating with you.

The Premier will undoubtedly object to these criticisms and insist that his Inquiry is about foreign funding and influence, but that doesn’t hold even a bit of water. As the Muttart Foundation pointed out in its submission to the Allan Inquiry over a year ago, in Alberta in 2018 religious charities received more foreign funding than any other type of charity; environmental charities ranked last.

The Fraser Institute, a favorite conservative think tank, has received millions in foreign donations and is also a member, alongside the Alberta Institute, the Canadian Taxpayers Federation, and the Frontier Centre for Public Policy, of the Atlas Network, a U.S. based non-profit organization “connecting a global network of more than 475 free-market organizations in over 90 countries to the ideas and resources needed to advance the cause of liberty.”

Clearly, then, some foreign funding and influence is OK—as long as it isn’t to oppose the current government’s agenda. Then it’s meddling by “foreign-funded special interests.”

But dissent is not disloyalty. Historian Howard Zinn once described it as the highest form of patriotism. State suppression of dissent—of our fundamental freedom of expression—is abhorrent, unpatriotic, and totally undemocratic. Indeed, in a province that prides itself as the great upholder of freedom, “strong and free”, the Allan Inquiry should be considered the most anti-Alberta thing going right now.

Steve Allan’s final report is due today. Assuming he doesn’t request a fifth extension, Minister Sonya Savage will then have three months before she has to make the report public, though she could—and should—release it immediately.

How Albertans react to the Allan Inquiry will be a stress-test of Alberta’s democracy. Although blunted somewhat by its own numerous missteps, the Inquiry is nevertheless a significant incursion into what we claim are our fundamental principles. If we fail to denounce it now, it won’t be the last time a ruling party turns this abusive process against its perceived enemies. The only question then will be which of us it targets next.