The Cargill meatpacking plant in High River re-opened this week after the largest COVID-19 outbreak in North America infected nearly half of the 2000 people who work at the plant. But despite promises from Cargill to pay workers during the shutdown, workers haven’t been paid--some for weeks. 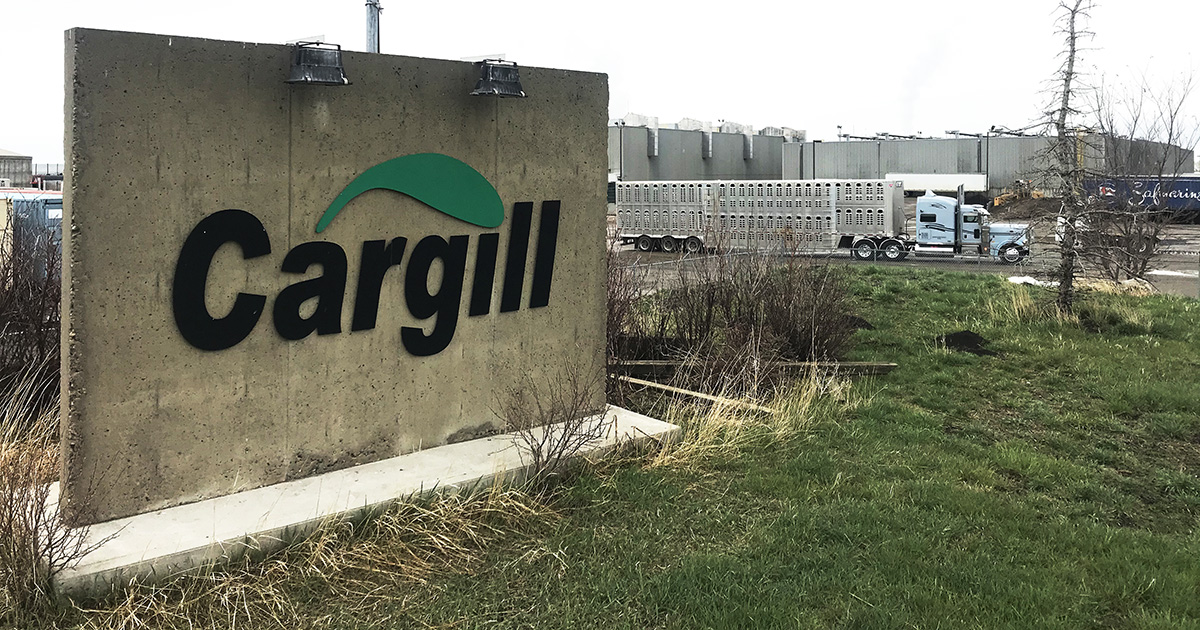 A worker we spoke with, who will remain anonymous due to fear of backlash from Cargill, tested positive for COVID-19 and hasn’t been paid. He told us he was disillusioned with his employer. “There’s no help coming from Cargill. It’s up to you if you can survive,” he said. “They’ll just replace us if we die. My family can’t replace me.”

Two other workers told Progress Alberta anonymously that they spoke to haven’t been paid in three weeks since they got sick. They tested positive for COVID-19 the week of April 13 and immediately self-isolated. The plant was closed for two weeks on April 20. They’ve been told they will be paid on Friday, May 8.

Another worker we spoke with had last been paid Friday, May 1, but reports that hundreds of his co-workers have not.

An open letter from Dale LaGrange, the general manager of the High River Cargill plant. that was published on the High River Times Facebook page on April 21. promised 72 hours worth of pay for the two weeks the plant was shut down, for those who worked, or were scheduled to work, the week of the shutdown. Cargill also promised to continue to provide up to 80 hours of paid leave to those requiring time off of work to deal with COVID-19 illness.

“This pay decision was made by Cargill to avoid any temporary layoffs and is beyond what is required by our labour agreement,” says the statement.

“Please know the decision to temporarily idle our High River plant was difficult. We care and each of you are a valued member of our team. While the union has been publicly critical, we remain focused on working with them to do the right thing for you.”

The union that represents the workers who work at the plant, United Food and Commercial Workers Local 401, confirms that many workers haven’t been paid. According to Cargill the delay was due to a payroll error and that Cargill has promised workers will be paid on Friday, May 8.

“We’re dealing with hundreds of complaints from workers who haven’t been paid,” said Michael Hughes, spokesperson for UFCW Local 401. “This is on top of the health and safety issues and the fear that we’re seeing in the workers--fear for themselves, and for their families.”

Repeated calls to the Cargill media contact line were not picked up and messages left were not answered.

On the ground in High River, Migrante, a civil society group working with Alberta’s Filipino migrant community, is organizing mutual aid efforts to support the workers. If you have the means to contribute towards aiding and advocating for these workers, you can donate to the effort through Migrante’s website.

Migrante is also coordinating a letter campaign to the Alberta government urging that full access to health care be extended to all residents of Alberta, including the Filipino workers threatened by this outbreak. Add your voice to Migrante’s campaign by using their letter tool here.

UPDATE, FRIDAY, MAY 8: Based on conversations with workers and UFCW local 401 the majority of workers have now been paid and that there are now only dozens of outstanding pay issues instead of hundreds.