‘They won a war of attrition.’ HH speaks out after police commission releases report on Sean Chu misconduct investigation

“The extremely limited scope of inquiry meant that no meaningful findings were possible,” said HH. We are identifying Sean Chu’s victim as HH in order to protect her identity.

HH learned about the release of the commission’s report on social media.

"One of the biggest findings was that they didn’t communicate properly with me. Yet, the police commission did not communicate with me at all about the inquiry or to even provide me with a copy. They can pay lip service all they want. Nothing has changed," said HH.

“Survivors of sexual assault can handle trauma very differently and at times decide they no longer want to engage any further in formal processes–especially when formal processes have already failed them. Since the review was not initiated by her and she had not contacted us about it, despite it being very public knowledge, we thought it would be inappropriate to assume that she wanted to hear from us and revisit the incident,” said a spokesperson for the police commission.

According to the report it took nearly five years for the CPS to even start an investigation into the alleged sexual assault of a minor by Chu, who was a 34-year old police constable at the time the incident took place, because the right paperwork wasn’t filled out. 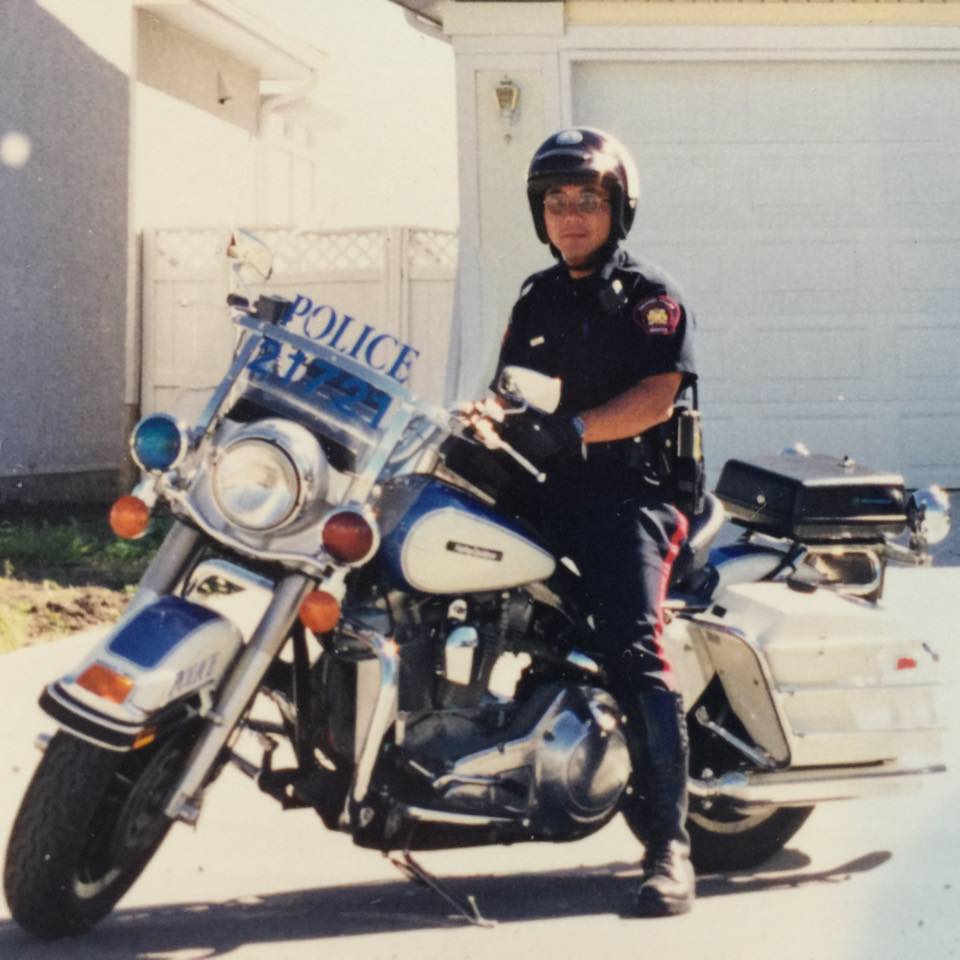 HH was told by police ostensibly investigating the alleged sexual assault that the matter would be investigated internally, which was not true.

“Although she was clear that she wanted the matter to proceed, the process of making a complaint—a public complaint—was never explained to her. It is believed that this lack of communication at certain key points were the cause of future issues,” says the report.

The Calgary Police Service did eventually investigate the alleged sexual assault of a 16-year old by a 34-year old cop five and a half years after the incident occurred. At the disciplinary hearing Chu was found guilty of discreditable conduct and received a reprimand, which stayed on his record for five years, and he was ordered to work with the internal Ethics Council to help develop the integrity and compromise portion of a course on ethical decision making. 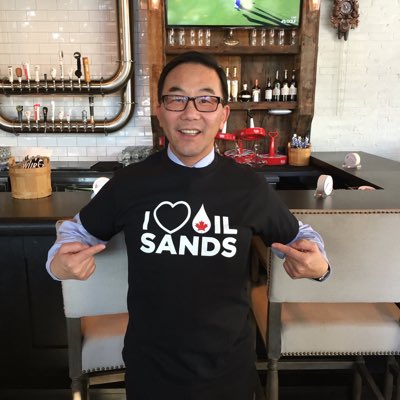 While HH appealed that decision to the Law Enforcement Review Board the review eventually fizzled out as she was unable to attend hearings in-person due to her job and being out of the country. By that point she was a young woman who saw little prospect for success in a process that was eight-years old.

“They won a war of attrition,” says HH. Both Chu and the CPS had legal resources that far outscaled those of HH. “They had five lawyers to my none at the Law Enforcement Review Board.”

The matter of Chu’s alleged sexual assault of a minor became public just days before the municipal election in 2021. Chu has said several times that he did not know HH was under 18 when the incident happened in 1997.

While the report does make recommendations all of them have been put into practice since the incident happened in 1997. If a police misconduct case involving a sexual assault allegation was opened it would be independently investigated, or at least reviewed, by the Alberta Serious Incident Response Team.

"We are satisfied that if similar allegations came in today, they would be handled quite differently," said the chair of the Calgary Police Commission Shawn Cornett. "But we also recognize that this finding does little to address the years of hurt and frustration experienced by a person in our community who just wanted accountability for something that happened to her as a teenager." 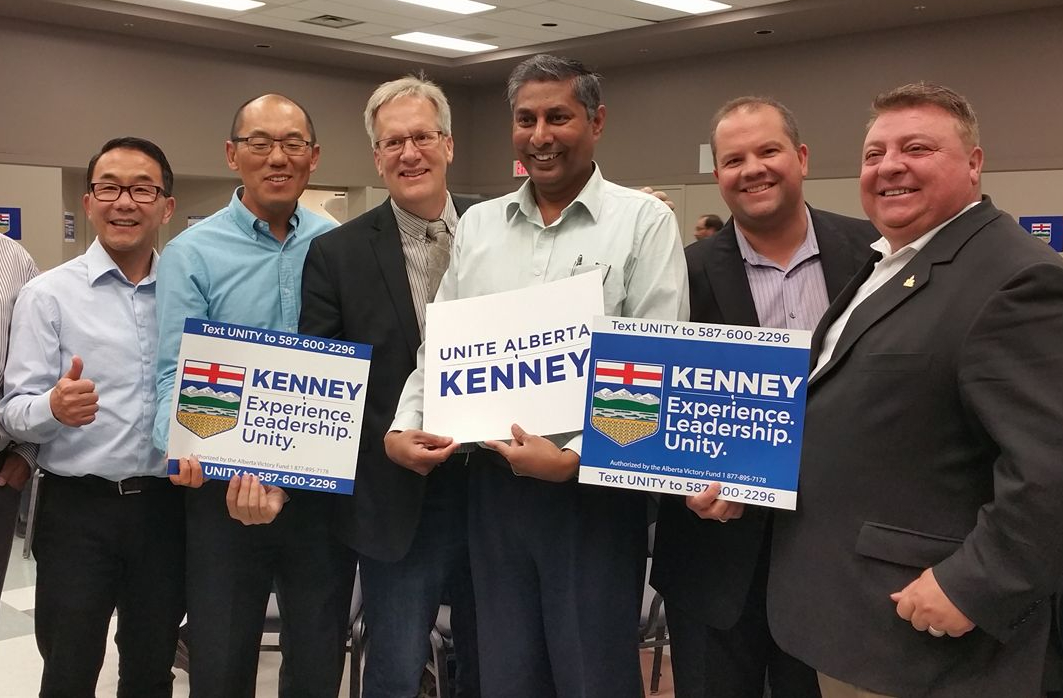