The government of Alberta spent $10.6 million on its sham Senate “elections” and referendums on equalization and daylight savings.

“The government provided $9.5 million to help municipalities implement the requirements of the Alberta Senate Election Act and Referendum Act.. The budgeted amount in Budget 2021 was $10 million,” said Scott Johnston, press secretary for Municipal Affairs in an emailed statement.

Elections Alberta also recently reported that it cost them $1.1 million to administer the Senate "elections" and referendums.

There are other ancillary costs that are not captured as well. We don’t know the cost to the Alberta treasury for tax receipts for donations to Senate candidates ($219,800 raised by all registered candidates) or the costs to municipalities that bore the brunt of the work of administering these wholly unnecessary and quickly forgotten exercises in western Canadian grievance politics. For instance in Calgary a separate ballot was printed containing both the Senate election candidates and the referendum questions at a cost of approximately $200,000.

I ran as a protest candidate in the Senate “elections” to highlight how ridiculous a waste of time and money it all was. Thanks to all the 128,000 plus people who voted for me, with your help my joke campaign was able to secure more votes than the People’s Party of Canada Senate candidates. 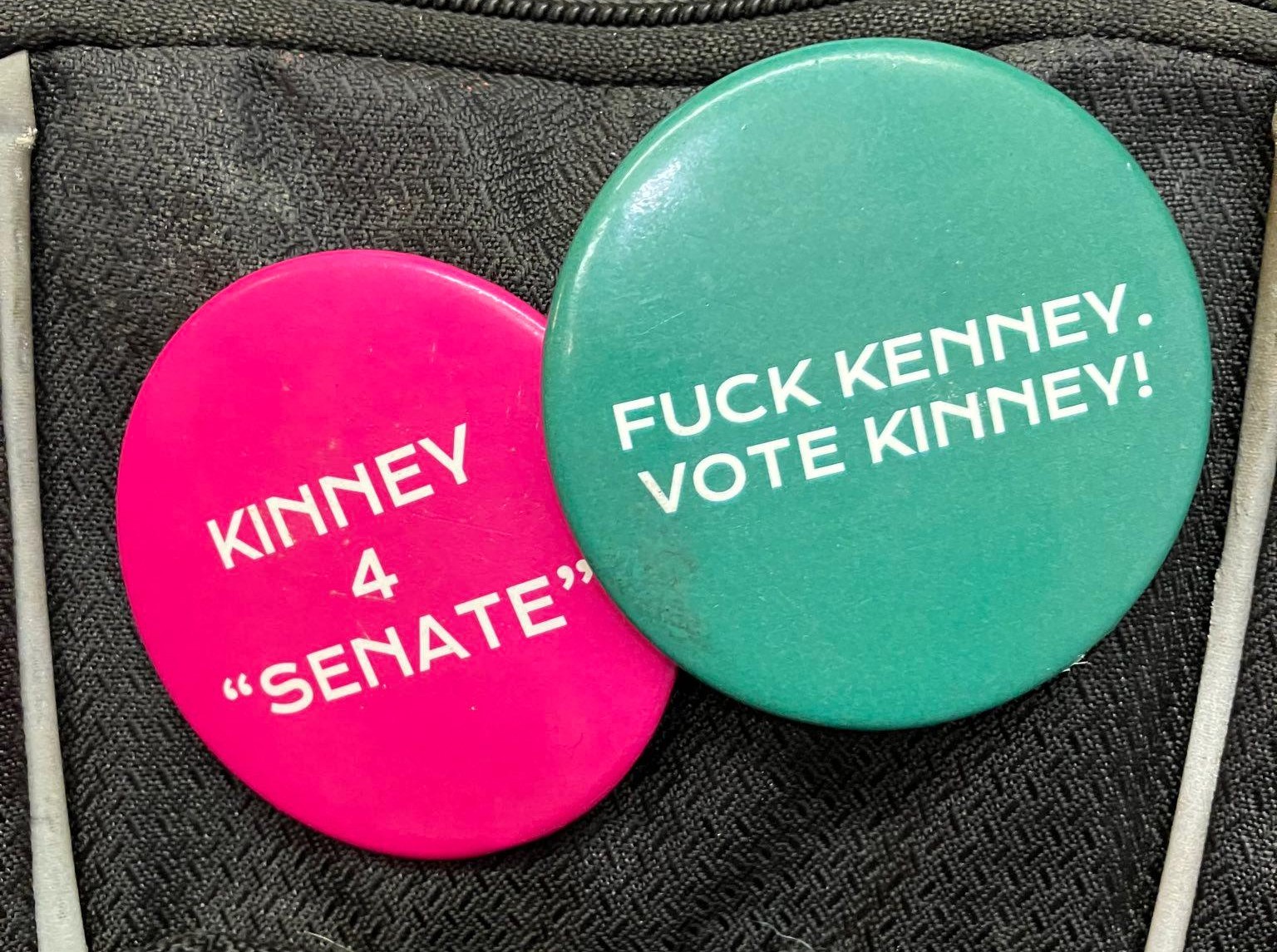 Pam Davidson, Erika Barootes and Mykhailo Martyniouk, the “winners” of the Senate election (all affiliated with the Conservative Party of Canada), were not appointed to the Senate by Prime Minister Justin Trudeau. Senators are appointed by the Prime Minister, not elected in Canada.

Just over 62 per cent of Albertans voted yes to a convoluted question about removing equalization from the constitution—which the government of Alberta has no power to enforce—while a narrow majority voted to keep daylight savings time as it is. The referendum on equalization was ignored by the government of Canada after a bit of bluster from Premier Kenney. And the referendum on daylight savings time was a waste of time on an issue where there’s already been two other referendums on it in living memory.

The Elections Alberta report points out that these votes weren’t just a sham, but a racist sham.

“Electors that lived in… First Nations and Métis Settlements did not have equal access to voting opportunities, and in many cases were not provided with a reasonably accessible voting option,” the report notes.

Prime Minister Justin Trudea recently announced the appointment of two senators, one from Ontario, the other from Manitoba. There are still two vacant Senate seats in Alberta.

“I hope the government will fill those two seats quickly. It’s been more than two years that Alberta hasn’t had a full complement of senators,” said Simons.

Chad “Jett Thunders” Saunders and I are still available.

Editor's note: The Alberta government did end up replying to our inquiries about the cash outlay to municipalities shortly after we published and so we we updated our total.