A May 13 decision by the Alberta Energy Regulator has blocked the $190 million sale of Shell Canada's sour gas wells, pipelines and processing facilities to Pieridae Energy due to environmental liability reasons. 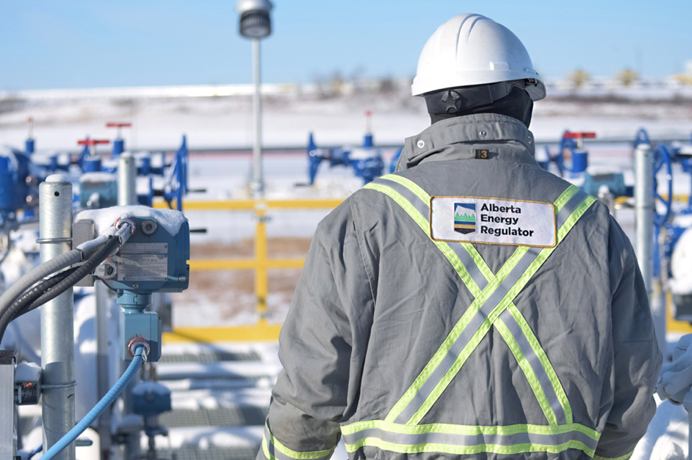 “Trying to manage and enforce different reclamation obligations amongst different approval holders would be inefficient, disorderly and extremely burdensome. This would unnecessarily complicate the administration of licences and approvals down the road and could create challenges in the enforcement of obligations under Environmental Protection and Enhancement Act and the various approvals,” said the AER decision.

This attempted sale was notable for the large transfer of environmental liabilities from a large and established company in Shell Canada to a smaller and less proven company in Pieridae Energy.

During the sale process both Cenovus and Canadian Natural Resources Limited or CNRL expressed their concern.

“Material uncertainties exist around (Pieridae’s) ability to continue as a going concern,” said a letter from Cenovus to the AER.

“If the licence transfers are allowed, there is a high probability that Pieridae will be unable to respond to circumstances should any operational, health, safety or environmental problems arise,” said CNRL.

Both companies said in their submissions to the regulator that if Pieridae went under the Orphan Well Association would see an influx of environmental liabilities worth around $500 million.

The Alberta Investment Management Corporation or AIMCo is a substantial investor in Pieridae Energy owning 15 per cent of the company according to this January 2020 report. So far AIMCo has invested $115 million into Pieridae Energy and another company that Pieridae acquired in 2018.

In September of 2019 Pieridae had renegotiated the terms of $60 million debt to AIMCo to align with the closing of their acquisition of Shell Canada’s sour gas assets.

Pieridae’s strategy for future growth relies on building a $10 billion liquefied natural gas or LNG export facility in Goldboro, Nova Scotia. Last month Pieridae announced it was delaying its investment decision on the plant until June 2021.

"There is no doubt there is a significant oversupply of LNG in the marketplace today, but our primary customer, Uniper, remains very committed to our project," said Pieridae CEO Alfed Sorensen on a quarterly earnings call in April. Uniper is a German utility company which has a tentative commitment to purchase a large chunk of the proposed plant’s product.

Sorensen said that the recent outright cancellations and delays of several other LNG projects will mean less competition when Pieridae’s LNG opens up as he hopes it will in late 2024 or early 2025.

In regards to the purchase of Shell Canada's sour gas assets. “We are reviewing the decision and evaluating our options,” said Pieridae’s director of external relations James Millar.

Shell Canada or Pieridae may still file an appeal to the AER’s decision.