The UCP trotted out four Calgary-based cabinet ministers to announce the creation of the Edmonton Public Safety and Community Response Task Force on Dec. 13. While its goal is ostensibly to improve things the UCP have made worse concerning houselessness, addiction and public safety, this announcement centered the police and their value as “the pointy end of the stick” in directing unhoused substance users to the correct services. 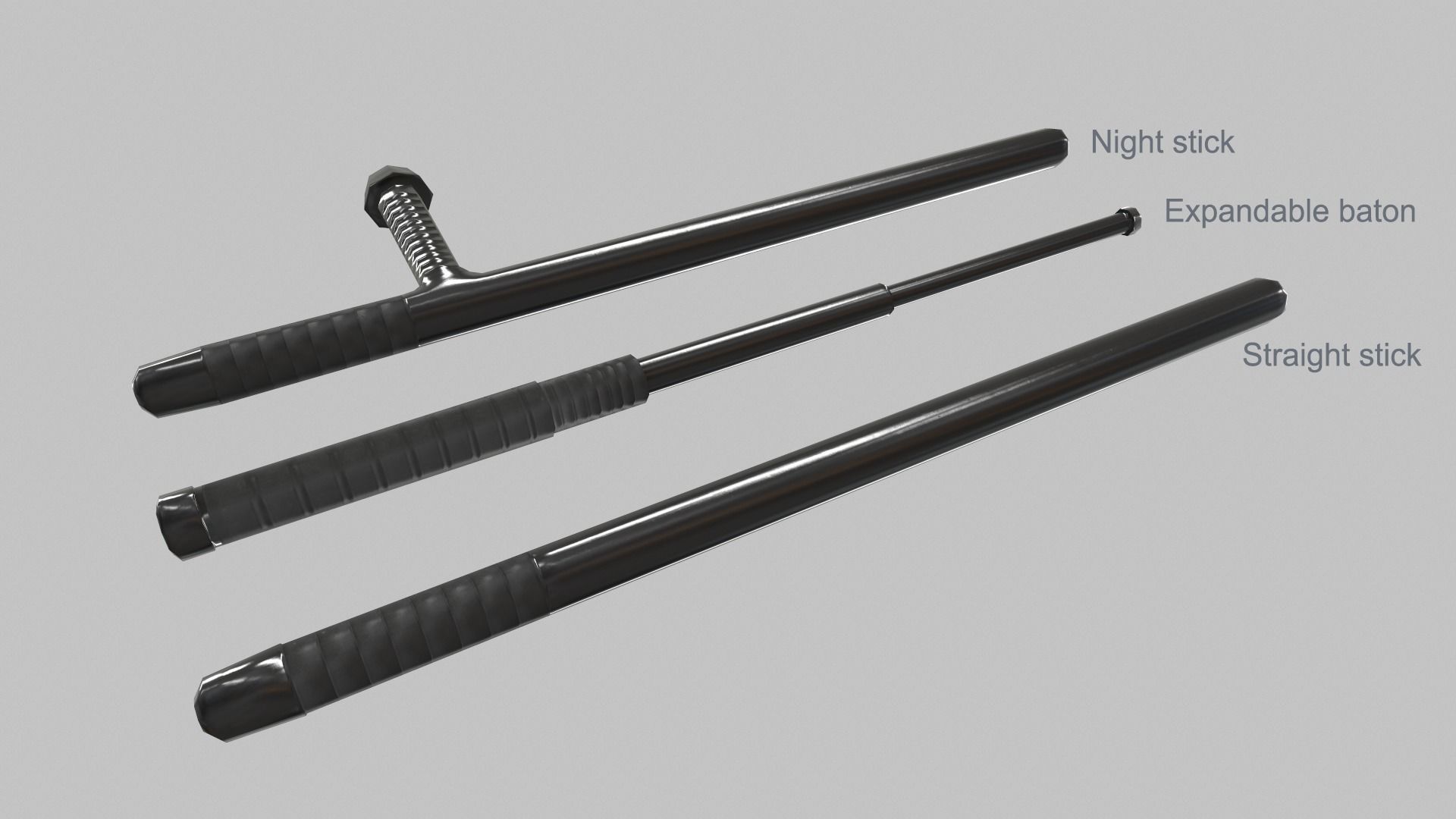 This task force announcement potentially signals the start of a grand social experiment by the UCP and Edmonton Police Service Chief Dale McFee in Edmonton, one which was done over the heads of Edmonton city council.

With an election only five months away and the UCP irrelevant in Edmonton, why go through the trouble of creating this new task force? Especially considering it’s only responsible for doling out a relative pittance of $63 million towards increasing addiction services and supports over the next two years and another $19 million to combat homelessness? My theory is that it’s a pet project of Danielle Smith’s chief of staff and the architect of the “Alberta Model” of absintence-only recovery over everything else, Marshall Smith.

The future of conservative policy on dealing with unhoused people who use drugs can be seen in the first question long-time friend of the UCP and Edmonton Journal columnist David Staples asked at the press conference announcing the task force. He asked if the task force will be implementing involuntary treatment for people who use substances and then rushed to write a column hailing this possibility as a big opportunity.

Involuntary treatment for unhoused people who use substances is something that’s being explored by the government of B.C., as well as the city of New York. The response from Minister of Mental Health and Addiction Nicholas Milliken to Staples’ question said that it was on the table but that they would take a wait-and-see approach. But the ground is clearly being softened for this type of option.

At first glance, it seems reasonable — sometimes it seems as if substance users just can’t help themselves. Minister Milliken brought up an example that was similar to one used by B.C. Premier David Eby when he tried to justify involuntary treatment.

“When you have somebody who is overdosing four times a day, is a danger to themselves, is a danger to the community, I think that’s where potentially you get to looking at some of the things that the premier of B.C. has mentioned,” said Milliken.

But the problems with involuntary treatment are obvious. Who gets to decide to essentially incarcerate someone against their will and what kind of treatment do they get?

An answer for the first question can be found in a quote from Minister of Public Safety Mike Ellis’ response to a question from Calgary-based journalist Rick Bell.

“This is why the police are at the table here. They’re not to be cast aside and pushed away. Whether some folks like it or not, and I can tell you from first-hand experience, that the police will be at the pointy end of the stick. And they’re the ones that need to help people,” said Ellis.

The press release also teases the creation of a hybrid health and police hub, an idea that’s been floated by the Edmonton police who want to do “integrated addiction support” in converted holding cells in their downtown headquarters.

As far as what kind of treatment these people receiving involuntary treatment are going to get, the gold standard for opioid use disorder is opioid agonist treatment. Are Danielle Smith and the UCP really going to force people to put Suboxone or Sublocade into people’s bodies after all the fuss they kicked up over bodily autonomy and COVID vaccines? And if that’s a bridge too far, there still isn’t any real data on the effectiveness of Alberta’s big money push towards recovery. There isn’t even a common definition for what recovery is.

And while ostensibly this event was led by the UCP, the person who spent the most time at the podium answering questions was Edmonton police Chief Dale McFee.

The most powerful man in Edmonton isn’t the mayor, it’s Dale. And with McFee in charge, Marshall Smith now has a willing partner to run a grand social experiment in Edmonton, a place that’s politically irrelevant to the UCP anyways. If anything goes wrong, if people don’t like it, well, there won’t be any consequences anyways, Calgary is the real political battleground.

Notably, two of Edmonton's most conservative city councillors, Tim Cartmell and Sarah Hamilton, will be on the task force. Mayor Sohi told CTV that they don’t have the authority to speak for city council.

"They were handpicked by the UCP government. They are not there to represent city council, because it is not approved by city council," said Sohi.

While Smith and McFee get to run this experiment, the entire population of  Edmonton gets to be a guinea pig. All the while this provincial government is still no closer to housing the hundreds of unhoused people forced to sleep rough in sub-zero temperatures in the middle of a dysentery outbreak in Alberta’s capital city.

"As simple as it sounds, the goal here is to get people off the street," said Ellis in the press conference. The four UCP ministers at the press conference didn’t mention housing once. Instead, we were told the “pointy end of the stick” would solve this problem.

The first meeting of the Edmonton Public Safety and Community Response Task Force took place on December 13. Here are the members.

*This is a column.