EXCLUSIVE: The same day Kenney shut down Alberta’s banquet halls he held a buffet lunch for 12 to 30 high-level government officials

On November 27, 2020, Premier Jason Kenney held an all-day meeting at Government House for at least 12, and as many as 30 senior government officials and staffers. The very same day, Kenney shut down banquet halls and conference centres across the province. 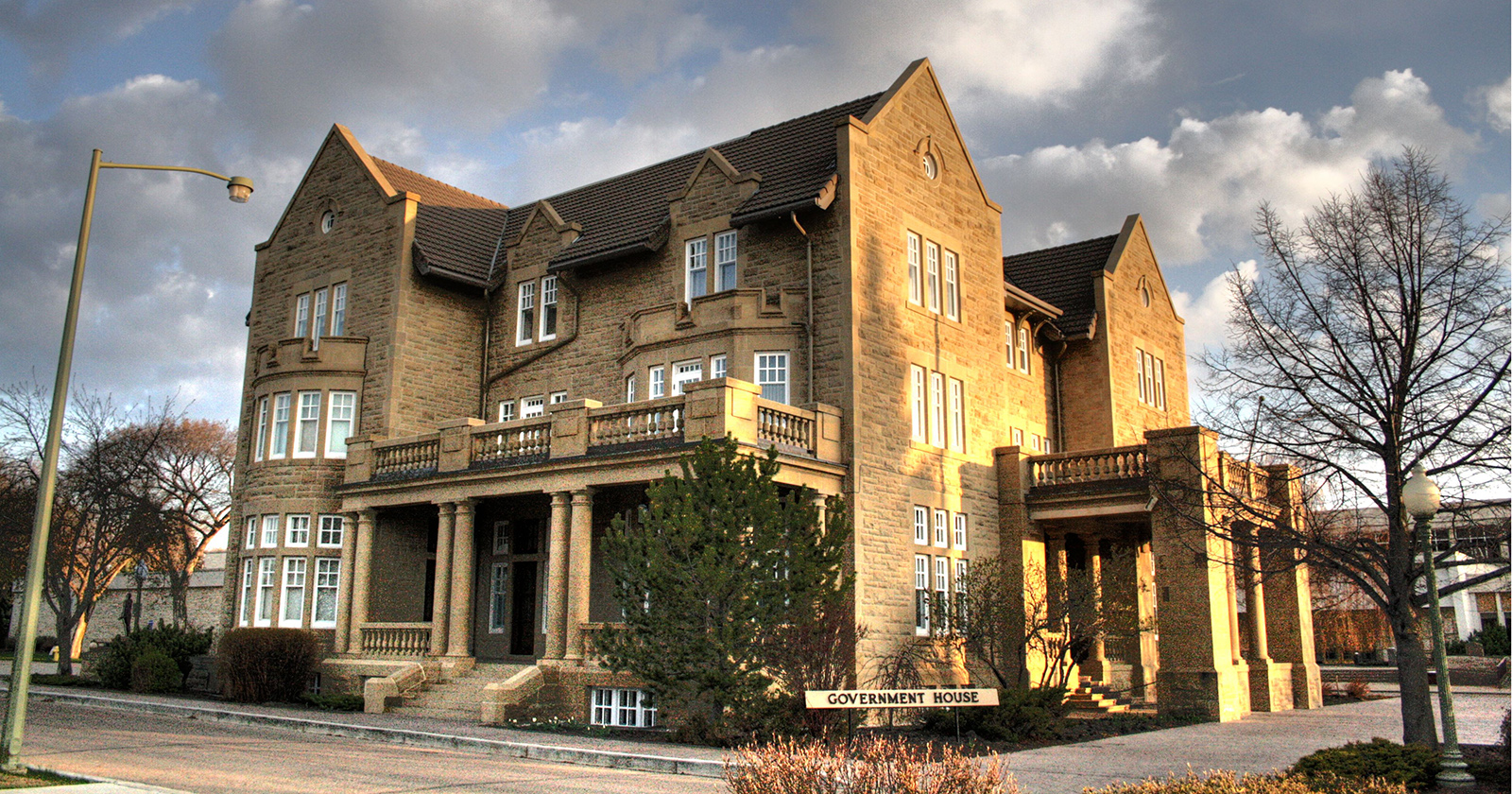 On November 24, after it was clear that measures introduced earlier in the month were not doing enough to stop the spread of COVID-19 Kenney declared a state of emergency, closed down junior high and high schools and announced he would shut down banquet halls and conference centres to in-person service on Nov. 27 amongst other restrictions.

This edict did not seem to affect Government House for high level government business.

“100 per cent hypocritical. Are you kidding me?” said Tom Goodchild, the owner of the Sawmill Banquet and Catering Centre and several Sawmill restaurants.

“We went through all the protocols required to host any event at that time,” said Gino Gadowsky, the manager of Government House. “There were sanitization stations, anybody at the buffet was staff, serving people, we had gloves, we had masks. No one was able to touch the food but ourselves.”

According to that briefing document up to 30 people were expected and 12 people were confirmed. Gadowsky refused to provide the number on the amount of attendees though he did say that there were fewer than 15 attendees after that number was mentioned. Further inquiries on how many people attended this meeting were not answered.

While Jason Kenney’s public itinerary at this time shows his schedule full of virtual meetings the day of Nov. 27, 2020 has no scheduled events. The meeting was booked by the deputy minister of executive council though what was discussed at the meeting isn’t known. We also know that Katy Merrifield, Kenney’s former executive director of communications and planning and Jenn Anderson, the chief of staff to the deputy minister of executive council were in attendance.

The only reason we know Kenney was even at this meeting was because an exception was made for his special keto diet. Kenney had an individual roasted chicken lunch, no potatoes, extra meat and vegetables for lunch that day.

A selection of gourmet cookies was also made available to the attendees of the meeting.

Kenney has proven careless on the issue of COVID-19 safety protocols before. In both October and November last year Kenney was exposed to someone with COVID-19 and had to self-isolate. He tested negative both times.

At the time of this meeting COVID-19 case counts were climbing rapidly with 1227 new COVID cases with nine deaths reported. Eleven days later, on Dec. 8, Kenney finally brought in stricter controls that proved more effective at containing the spread of the virus.