The UCP’s latest anti-worker legislation, the Orwellian-named Ensuring Safety and Cutting Red Tape Act (otherwise known as BIll 47), is another attempt by the UCP to roll Alberta back a couple decades when it comes to workers rights.

These changes reduce costs for employers on the backs of workers, transfer even more power to the boss and will see workers face an even crueler world if they get sick or injured on the job. When Albertans get up in the morning to go to work they expect to come home safe and healthy. For some workers that isn’t the reality. Here are the biggest changes to Occupational Health and Safety (OHS)  and the Workers Compensation Board (WCB) in this legislation that will affect you in your day to day work life. 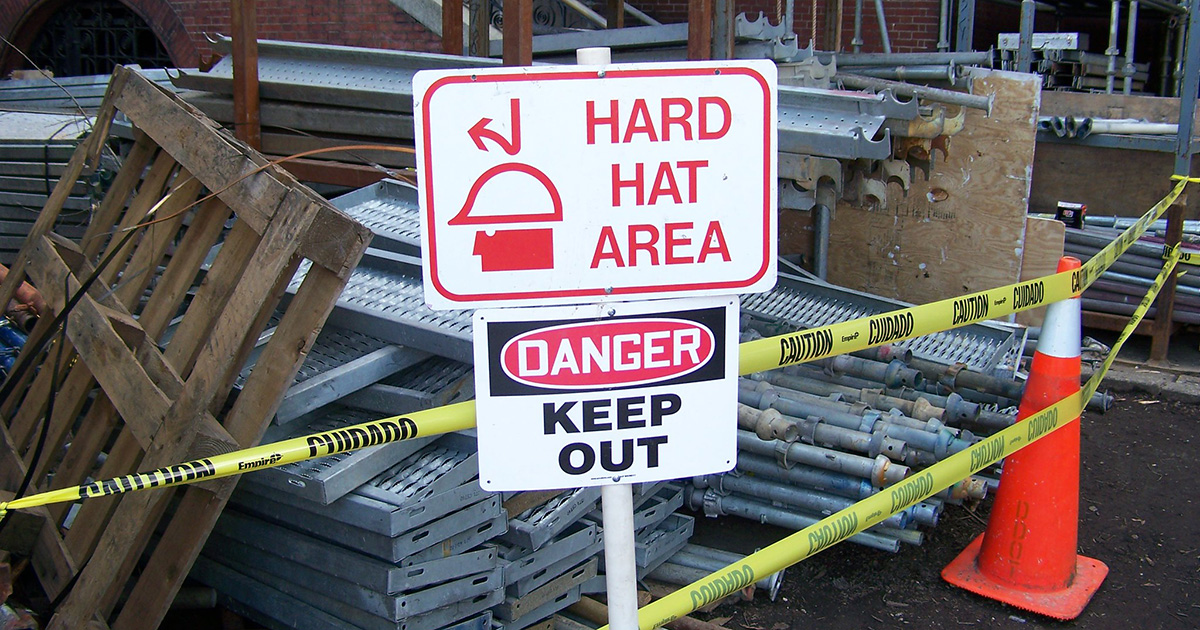 Under the NDP your overtime was considered towards your annual earnings. Under these UCP changes they won’t be, it will be based on a 40 hour work week which just aren’t realistic hours for a lot of workers.

My father was a pipeliner his whole life which included long periods working in remote areas of Canada. He had a big family and my mother stayed home and raised us all. While on the job he fell off a ladder and shattered his hip and broke his femur. After he was released from hospital he was unable to work for 16 months.

This occurred under the old WCB rules that capped a worker’s earnings. Even though my father worked 70-80 hours a week to provide for his large family he would have an earnings cap that didn’t even replace half his yearly earnings.

This is the reality for thousands of Albertans. One accident away from losing everything. The removal of this cap by the Alberta NDP gave Albertans the peace of mind that if they were hurt at work they would not face default on their mortgage or choosing which child gets to participate in sports or dance. Not only have they removed the earnings cap but have changed the way in which this cap will increase. They’ve moved from an automatic increase of the Alberta consumer price index to “as needed cost of living changes”. They proudly tell us this will save them $240 million in future liabilities, the reality is it will remove $240 million from Albertans pockets in future benefits.

You can now be laid off for getting injured or sick

A new change brought in under this law means employers are no longer obligated to reinstate an injured worker. Your boss can essentially lay you off for getting hurt or sick and missing work.

Imagine working for your employer for 15 years and because of an accident or illness, that could be caused by the negligence of your employer, they no longer have an obligation to return you to your job when you become fit for work. Not only have you been at home suffering through this injury, your weekly income has been reduced but now when you have finally got healthy you do not have a job. The next time an employee is hurt on the job what motivation do they have to report it? They risk everything. Their income will be reduced and they may not even have a job to come back to.

Say you have  found yourself unable to work because of an injury or illness at work. It’s so serious you cannot even do menial duties at your employment. You have a family that depends on your employers benefit plan. Under the previous governments rules your employer would have to continue to provide you with your health benefits. You could recover easier knowing that your benefits will still be able to provide your children with the prescriptions they require or the mental health help your spouse may be receiving or the major dental operation that you had scheduled.

That will be all gone with these changes. Imagine back to my father's accident. He was the sole earner and provider. My mother had to return to work but could only find part time casual work that never provided the benefits my father’s employer did. Under these changes not only will your income be reduced if you get sick or injured on the job, not only might you not have a job to back to, but your employer can cut off your health benefits. All you’ll receive from the WCB is benefits related to your injury. No more dental care, braces, or physiotherapy or anything that used to be covered by your employer’s benefits plan.

Making it even harder to refuse unsafe work

The changes within the OHS code water down employers’ responsibilities to include workers in their health and safety. They have also watered down the right to refuse unsafe work by making it an “undue hazard” and making it more stringent for a worker to refuse. Refusing unsafe work has always been the cornerstone of safe work sites. It has empowered workers to know they will be protected. This will now swing the power back to where the government wants it, the boss.

With these changes workers will find themselves less safe and in more precarious positions if they are hurt at work. They are left with less income, no benefits and zero job security. Albertans deserve the right to come home safe and healthy everyday from work. They also deserve the right to be protected if that doesn’t happen. All workers in Alberta will be worse off with these proposed changes.