Stop taking us for granted. Government needs to fund action not research and discussion with anti-hate grants

Instead of more studies we need the government to fund programs and support organizations that are already doing the critical work to stem hate and racism in Alberta.

In 2021, with the spate of brazen attacks on Black and racialized Muslim women in Edmonton, myself and a small group of diverse Muslim women felt the calling to step up to ensure that our voices are heard. As Muslim women we knew that we could articulate our concerns better than anyone else and that is how the Sisters Dialogue group came to be.

Since then, we have been busy working on initiatives and services that help ensure the safety and well-being of Muslim women. We have also been very busy advocating for more funding to support our work and navigating the complex world of grants.

And while I might be new to the world of grant-writing and application I’m already feeling frustrated.  I can only imagine how people who have been applying for grants to do important community work for years feel.

This past month, I had to help two Muslim women groups tailor their grant applications, effectively deconstructing their original proposal so that their projects could be considered for funding. Yes, I have become a gatekeeper because that is the only way these groups, who have faced multiple rejections in the past, could potentially get funding. But it does not have to be this way.

We have to start looking for more equitable, sustainable and less complex funding solutions especially in anti-hate and anti-racism work where we can easily be side-tracked by the latest event.

We also have to look at what we fund.

Last week, the Government of Alberta announced a $250K initiative “to study recent hate-motivated crimes and incidents to develop recommendations”.  The Alberta Hate Crimes Committee and the Organization for Prevention of Violence both received funding to conduct independent field research and community engagement.

While on the outset this looks like a positive step towards hate prevention, it still leaves me perplexed. This issue has been studied plenty. Where is the action?

Hate, racism and Islamophobia have been researched ad-nauseum for decades. It is time to act on solutions instead of going back to the drawing board to describe the problem that we already know exists.

To be clear, I am not panning research work, which is very valuable to understanding complex issues of hate and racism. I am frustrated that we are not moving past researching and engaging communities who are already tired of the constant requests to engage with various policy makers and research initiatives.

If the government is sincere in wanting change, then why did the UCP shut down a private member’s bill from the NDP which would have required government departments in Alberta to collect race-based data and report on critical measurements around equity?

What will these new studies potentially find and recommend? That we do not have much data to go on and will recommend collecting race-based data? We already know this. 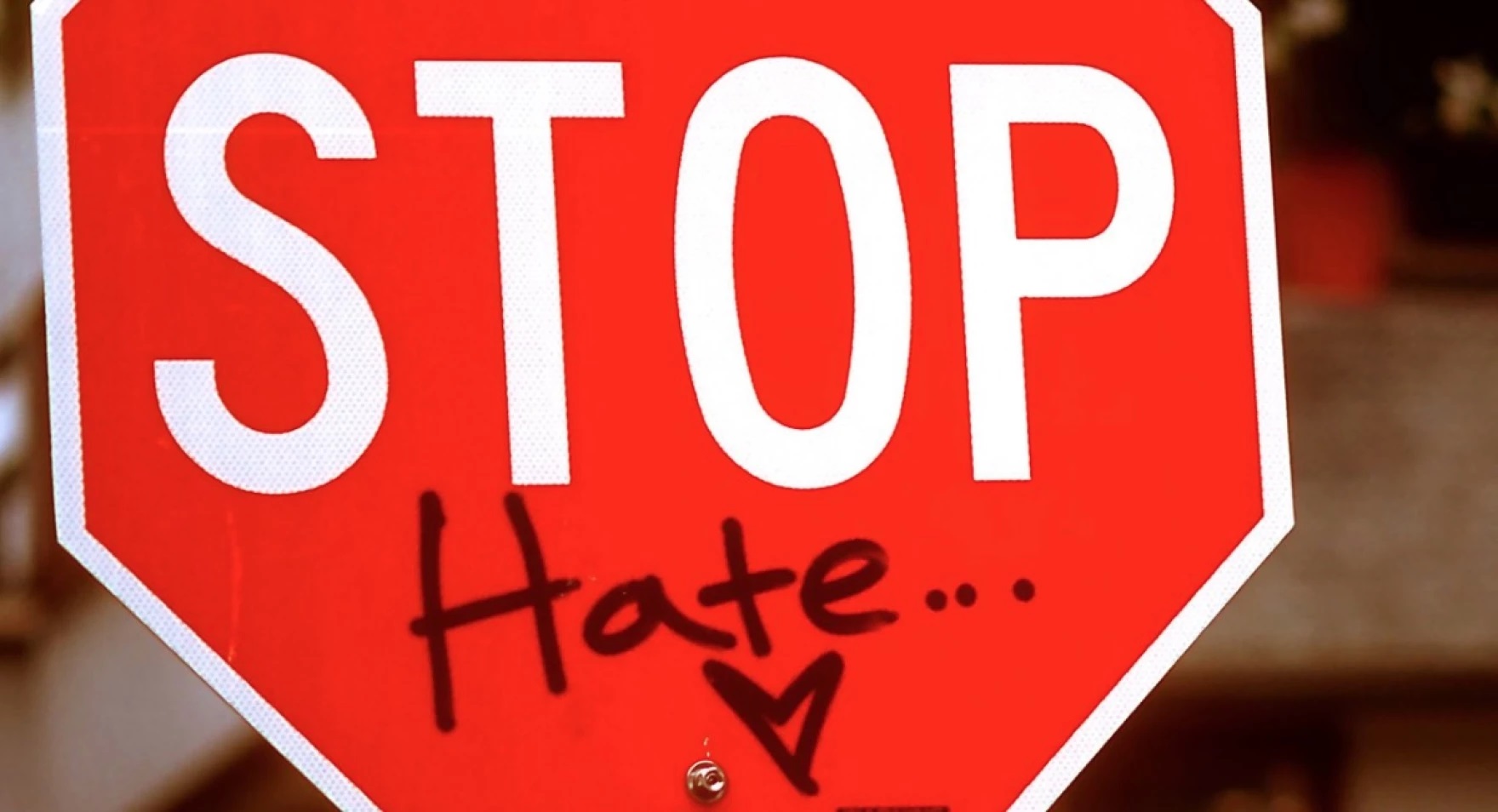 Both the Alberta Hate Crimes Committee and the Organization for Prevention of Violence do good work. The latter organization has a free program called Evolve which provides counselling, mentorship, and customized social supports to individuals and families who are looking to disengage from extremist and hate-motivated groups or who have been victimized by a hate crime or incident.

And did you know that the Alberta Hate Crimes Committee runs stophateab.ca – an online resource where a victim of hate could document the incident?

The $250K could have been better used to bolster these two programs. I would love to see stophateab.ca adapted into an app and translated into key ethno-languages – to make it more accessible for reporting. They could also engage in outreach work to create awareness and encourage more victims to report. These two organizations are already doing the work that was mentioned in various anti-racism plans and recommendations, and which community leaders have been asking for – victim supports and removing barriers to reporting. We do not need another study to tell us this.

On the heels of this funding announcement, the Government of Alberta also rolled out the Multiculturalism and Anti-Racism Grant Program with $1 million for community organizations to “create projects that celebrate Alberta’s diversity and encourage Albertans to think and talk about anti-racism efforts.”

So, in addition to writing about the problem, we are now encouraged to think and talk about anti-racism?

And while $1 million might seem like a lot of money let’s look at the fine print. The grants only go up to $30K per project and their priority is for projects submitted by applicants with an annual operating budget of less than $75K.

This grant will be a handout to small organizations with no resources and capacity to do the work of making us think and talk about anti-racism and celebrate our diversity. It clearly states that this grant is "not intended to address systemic racism and the barriers that limit full participation of Indigenous and racialized people in society.”

I am afraid that this grant may lead to the usual applications of multicultural/festival type of events for which there is already existing funding. This is why we need to reexamine how and what we fund.  When an anti-racism grant explicitly says that it’s not intended to address systemic racism that’s a huge red flag.

We need more transparency in the grant creation, assessment and approval process in order to create more trust in the system. Trust is needed because affected communities need to have confidence that projects that are funded are assessed with an equitable lens.

When the Morinville church was destroyed by arsonists earlier this year, within hours the government announced doubling the Alberta Security Infrastructure Program to protect religious buildings like churches.  This is the kind of decisive action that we need from our government - why was this possible then? Is the government only interested in fighting hate when it afflicts certain communities and not others? All Albertans deserve to be safe and participate fully in society without hate and discrimination. We can start by funding programs and initiatives that will addres the systemic issues which this government seems averse to tackling.

Stop taking us for granted.

Wati Rahmat is a community activist, writer, and founder of Sisters Dialogue - a Muslim women-centered initiative, based in Edmonton.