As the investigation by outsiders into the Alberta Investment Management Corporation or AIMCo’s $2.1 billion loss on an exotic volatility-based strategy continues other details are trickling out. Notably that AIMCo’s biggest client, the Local Authorities Pension Plan or LAPP had a downside protection plan independent of AIMCo that actually made money while its pension fund manager was losing it.

Multiple sources have confirmed that AIMCo actively discouraged this strategy and that it was done against the advice of AIMCo. 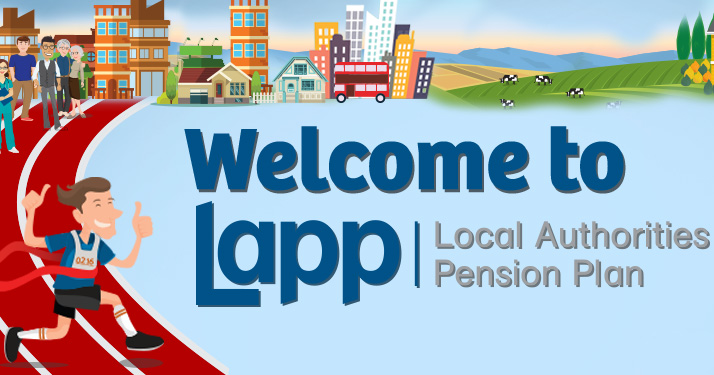 A recent update from the CEO of the LAPP gets into a bit more detail about this downside protection strategy.

“In 2019, fearing an impending end to the longest sustained bull market run in history, LAPP Corporation took steps to put in place measures to effectively “insure” LAPP’s public equities (stock market) portfolio against large losses.  Those measures, which we refer to as our downside protection strategy, were put in place only days before the stock market began to collapse in February.  LAPP has not been immune to the impacts of the economic crisis across its full investment portfolio, however, the measures put in place by LAPP did protect the Plan from the worst of the impacts in the stock market.”

Full financial details are expected next week with the first quarter update.

Greg Meeker is the former chair of the Alberta Teachers’ Retirement Fund and follows pensions closely in Alberta. “Look at how much LAPP saved themselves with their downside protection. Even though we don’t have all the details yet that’s a lot of money. Out of all the AIMCo managed pension plans they’re probably doing the best because they’re the only ones that I know had this strategy in place.” said Meeker.

“This is a concrete example of the benefits of independent governance that we fought so hard for,” said Gil McGowan, the president of the Alberta Federation of Labour. “It’s also why we were so adamant about having the option of leaving AIMCo if we lost confidence in them as our pension fund manager.”

LAPP has 275,000 people that either receive a pension from it or are currently paying into it. It is the largest pension plan in Alberta and worth over $50 billion. The people who are a part of this pension plan make up many of the people on the front-lines during this pandemic – nurses, lab technicians, parademedics, municipal workers, transit operators and more.

Despite the recent economic bad news the LAPP is on sound financial footing as it is currently 109% funded. No contribution increases are expected and decisions will be made later in the year on whether a contribution reduction for 2021 might still be possible.