The Edmonton Police Service are proposing to convert jail cells in their downtown headquarters to provide “integrated addiction support for individuals that are potentially banned from shelters and are in a position of harm to themselves or members of the community,” according to the business plan for the recently-funded Chinatown Healthy Streets Operation Centre.

The jail cells in question are the holding cells at the downtown police headquarters: your standard barebones prison cell with a concrete bench to lie down on and no privacy, no bedding, no cooked food, no access to showers and no access to family or loved ones. The people presently detained in these cells are not supposed to spend more than 24 hours there before having a bail hearing.

Susan McGee, the CEO of Homeward Trust—an organization created by the city of Edmonton to end homelessness and one of the governance partners in the Healthy Streets Operation Centre—is concerned about the EPS plan.

“Putting someone in a cell and saying that they’re getting support is not something we’ve seen that has had a lot of success in connecting those people to housing or good outcomes,” said McGee. 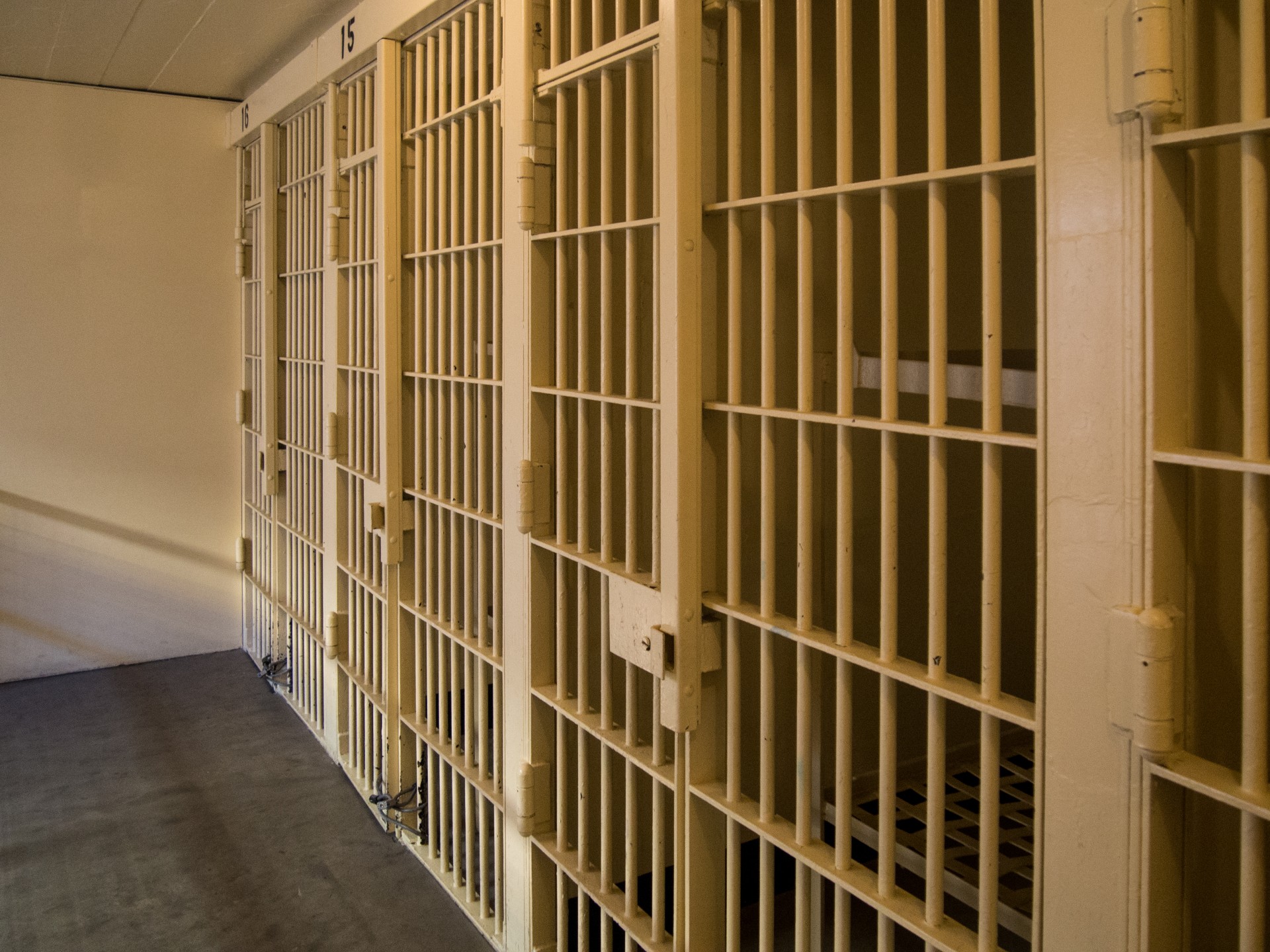 According to McGee there has been “lots of discourse in our community about spaces and trauma and the people we’re trying to support.” Back in 2017 former police chief Rod Knecht tried and failed to get a plan off the ground to convert the old Edmonton Remand Centre into an “inner city wellness centre.”

Councillor Jo-Anne Wright voted to support the Healthy Streets Operation Centre. Her take is that the word conversion in this case means renovation.

“I would expect that the updated accommodations would not be reminiscent of a holding cell and that the individuals housed there would receive the appropriate supports from the larger team of professionals within the Operations Centre. I would hope that ideally "integrated" would mean that treatment is not "forcibly conducted” by EPS, but by an integrated and collaborative support team, but we'll continue to keep an eye on the project to ensure it is appropriate.”

The idea of forcibly conducted addiction treatment has gained steam in certain circles recently. Eric Engler, the press secretary for Alberta’s Associate Minister of Mental Health and Addictions, recently mused online about “assertively getting people into treatment and recovery.”

Petra Schulz, the co-founder of Moms Stop the Harm, is against the EPS plan. “In a very underhanded way the police included a significant policy change to the way substance use care is provided, one that has great potential to cause harm and will likely be in violation of human rights… Care in jail cells means more people will hide their use and die alone.”

“Cops getting involved with using old holding cells as mandatory treatment spaces is odious police creep into healthcare,” said Garth Mullins, an organizer with the Vancouver Area Network of Drug Users and host of the Crackdown Podcast.

“Forcing help on someone rarely works and can even make things worse. Before they shove someone behind a locked door, they might want to open it first. The recovery industry is an un-regulated wild west, often run by grifters and with long waiting lists. But at least this proposal is honest in that coerced drug treatment is essentially jail.”

The Edmonton Police Service did not respond to our inquiries about their plan for “integrated addiction support” in converted holding cells. EPS has been refusing to answer questions from the Progress Report now for seven months, as they continue to claim our media accreditation is “under review.”.

The Edmonton Police Commission however did respond to our questions. The commission disputes that this proposal amounts to a forced addiction treatment program, and in their response referred to the Virtual Opioid Dependency Program and how it had recently expanded to several holding cell facilities in police stations in Alberta.

The VOPD program is a call centre that people can contact to get access to addiction treatments and medications like methadone, suboxone and sublocade. When we followed up with the commission on why jail cells would need to be converted so that people could make a phone call, or under what legal authority people would be held in these converted jail cells, the police commission did not respond.

No funding has been explicitly set aside for “conversion” of the cells or for “integrated addiction support.” However, it is not unusual for the Edmonton Police Service to ask for money for one project and spend it on another.

For instance, in 2020 Chief Dale McFee appealed to Edmonton city council for $4 million in order to install dash cameras in police cars. The city gave the Chief the funding he requested, but the dash cameras were never installed and the EPS spent the $4 million on an IT project instead.

A spokesperson for Mayor Sohi seemed unconcerned by the EPS plan to run “integrated addiction support” in converted jail cells since there wasn’t any explicit funding set aside for that purpose.

“Mayor Sohi has expressed publicly his concern over accountability for police spending, and he will continue to work with the commission on this,” Mayor Sohi’s office told the Progress Report.